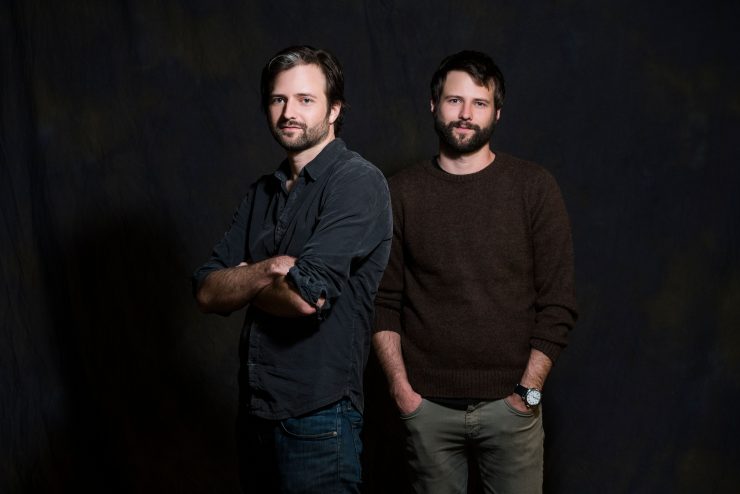 Matt and Ross Duffer ’07, the Chapman University alumni who created the Netflix hit “Stranger Things,” will deliver this year’s commencement speech at Chapman. The Duffers’ speech will kick off Commencement Weekend on Friday, May 17, when the class of 2019 gathers for Closing Convocation, the all-University assembly where degrees are conferred and graduates participate in the ceremonial turning of the tassels.

After its debut in 2016, “Stranger Things” became a global phenomenon. Since then the series inspired by the blockbuster science fiction of the 1980s has been nominated for 31 Primetime Emmys and five Golden Globes.

The Duffers are graduates of Chapman’s Dodge College of Film and Media Arts, where they collaborated on numerous projects, including the short horror film “Eater.” In 2017, they returned to campus to receive the Alumni Achievement Award at the annual Chapman Celebrates gala. As part of the visit, they also met with students and shared insights about their filmmaking journey in a panel discussion before an overflow crowd.

During its 158th Commencement Weekend, Chapman will award degrees to some 1,700 undergraduate and more than 900 graduate students. More than 2,200 are expected to participate in one or more of the weekend activities, of which Closing Convocation is the signature event.