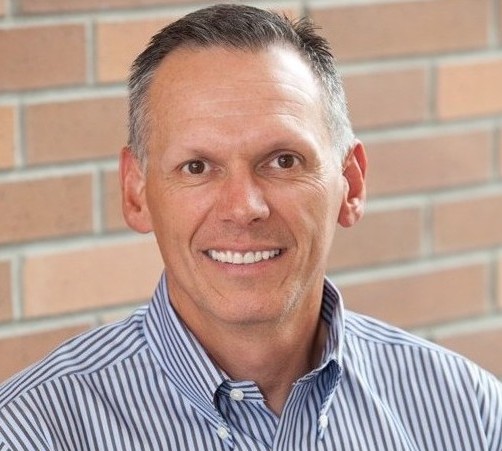 Following a nationwide search, Chapman University found that the best person to lead its Department of Athletics was already on campus. Terry Boesel, previously associate director of athletics, has been named the Panthers’ ninth athletic director in the 90-year history of intercollegiate sports at Chapman.

Boesel becomes the first to hold the title of David Currey Endowed Director of Athletics — a designation that honors his predecessor, who retired in May after a transformational 25-year tenure leading Panther Athletics. “Terry played a big role in the University’s invitation to join the Southern California Intercollegiate Athletic Conference (SCIAC) in 2011,” said Chapman Chancellor Daniele Struppa. “He will continue and build on the successes achieved by our student-athletes.”

Boesel, 53, takes over a program that has thrived in its 21 years since moving to NCAA Division III. The Panthers have won a pair of Division III national championships, in softball (1995) and baseball (2003), to go with 18 regional championships. Chapman has also won three conference championships in the past two years, including its first-ever NCAA post- season berth in football in 2014.

Boesel earned his bachelor’s degree in exercise physiology from Oregon State University in 1986 and went on to get his master’s in sports management from the University of Massachusetts, Amherst, in 1991.

Several assistant coaching and administration positions led him to Chapman, where he served as an assistant men’s basketball coach from 1992–95 under current head coach Mike Bokosky, and also was part of the Panthers’ football coaching staff in 1994. After coaching stints at the University of La Verne and UC Irvine, Boesel returned to Chapman as associate director of athletics in 2006.

“I have big shoes to fill with the retirement of Coach Currey,” Boesel said. “I take on this challenge having had the advantage of his mentor- ing for the past nine years and welcome this opportunity to build on the foundation of his 25 years of experience.”