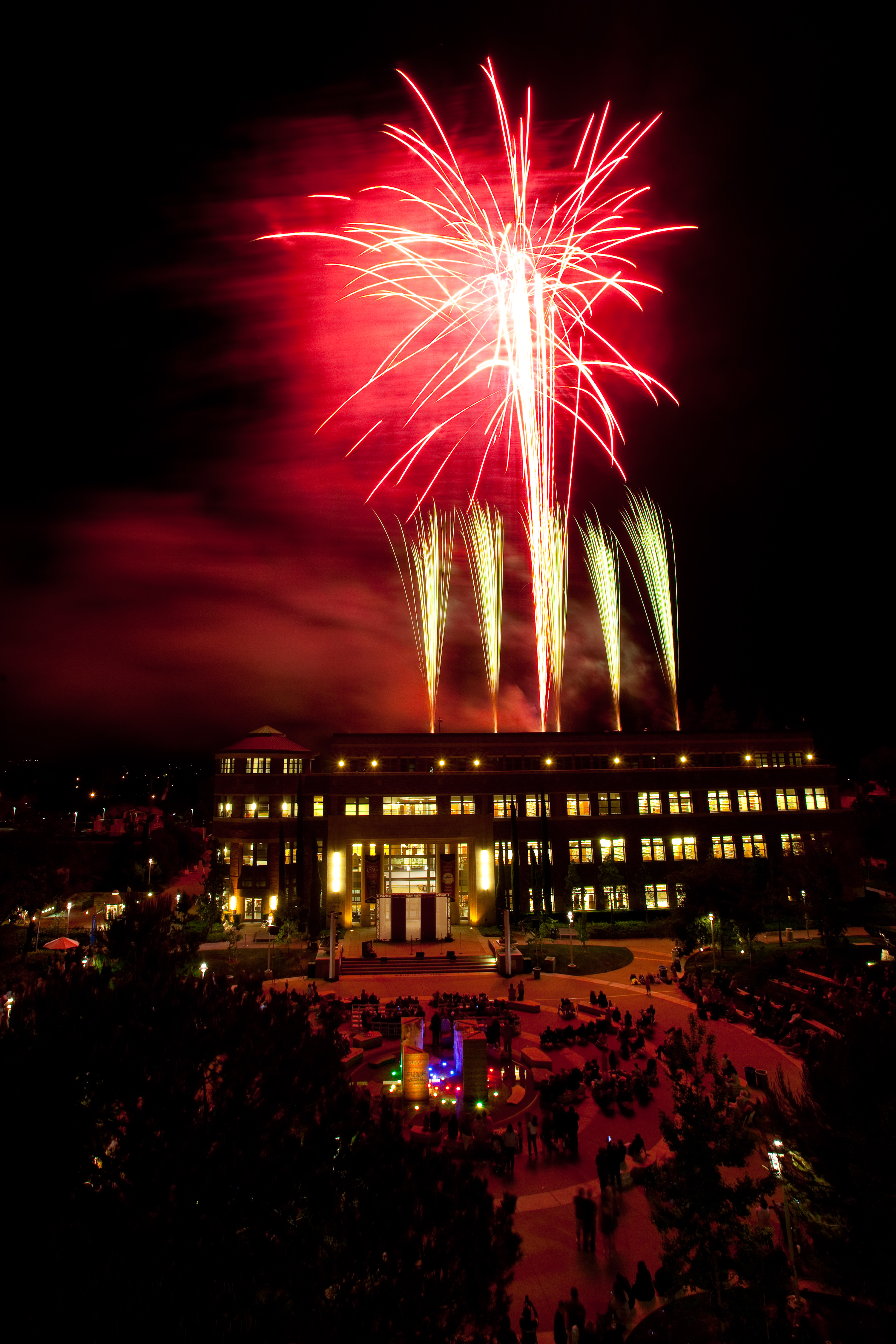 Nobel Laureate in economics Vernon Smith to be honored at 90th birthday celebration on January 4 Chapman will mark occasion with conference, celebration gala and launch of new Smith Institute for Political Economy and Philosophy

Chapman University will honor its Nobel Laureate in economics
Vernon Smith
, Ph.D., with a conference and gala to celebrate Smith’s 90
th
birthday. Smith was awarded the Nobel Prize in Economic Sciences in 2002 for his groundbreaking work in experimental economics. The invite-only conference features a lineup of Smith’s former students who will give presentations honoring Dr. Smith’s leadership in experimental economics.

The news of this conference and gala to honor Smith on his 90
th
birthday follows on the heels of the announcement made earlier this month on the creation of the Smith Institute for political Economy and Philosophy at Chapman University.  More information about that can be found
here
.

“Chapman is fortunate to have Vernon among our faculty,” said
Daniele Struppa
, Ph.D., president of Chapman University. “Having a Nobel winner on our campus and one who is so accessible to our students sets Chapman apart. The Economic Science Institute he created consolidates global research interests around his foundational experimental and theoretical work. And now, Vernon has done it again.  Together with his colleague, Chapman University Professor Bart Wilson they created the Smith Institute for Political Economy and Philosophy. The generous funders of this new institute—who have committed more than $15 million for its establishment—have honored Vernon by naming it the Smith Institute, to recognize both Vernon Smith, and father of modern economics Adam Smith, author of
The Wealth of Nations
and
The Theory of Moral Sentiment
.”

“This distinctive institute fosters further development of experimental economics by leading experts and establishes an academic entity known internationally as a model for economic science education and research. That Vernon is still so active at Chapman at the age of 90 is a testament to his enthusiasm and energy for knowledge, learning and the students,” continued President Struppa.

In addition to the newly announced Smith Institute, Vernon Smith founded the
Economic Science Institute (ESI)
upon his arrival at Chapman University in 2008. Smith has joint appointments with both the Argyros School of Business and Economics and the Fowler School of Law.

The conference and gala are invitation-only (media are invited to attend) and will take place on Wednesday, January 4, at Chapman’s campus in Orange. Speakers include Joy Buchanan of George Mason University; Erik Kimbrough of Simon Fraser University; Ryan Oprea of U.C. Santa Barbara; Cary Deck of University of Arkansas; Mark Van Boening of the University of Mississippi; and Stephen Rassenti, Abel Winn, and David Porter of Chapman University.

The event is from 9 a.m. to 3:30 p.m., followed by a celebration gala at 7 p.m. in Chapman’s Interfaith Chapel. For information on the event, please contact Cyndi Dumas at
dumas@chapman.edu


In lieu of a festschrift, a symposium issue is planned at the Journal of Economic Theory.  ESI members David Porter and Daniel Kovenock are the editors.

Smith has authored or co-authored more than 300 articles and books on capital theory, finance, natural resource economics and experimental economics. He serves or has served on the board of editors of numerous publications, and is a distinguished fellow of the American Economic Association.

Chapman has been laying the groundwork for establishing an expanded curriculum in the economic sciences since 2006. An internationally respected team of experimental economists was hired in 2008 to further advance Chapman’s critical research and education in the discipline.
The Economic Science Institute
was started by Smith as an alternate, more hands-on method to economic education. Its primary focus is as an academic center that uses the laboratory method of inquiry to study the role human institutions play in creating social rules and order, and also builds and tests market and management systems. ESI’s research spans the fields of accounting, economics, finance, information systems, engineering, psychology, neuroscience, computer science and philosophy.