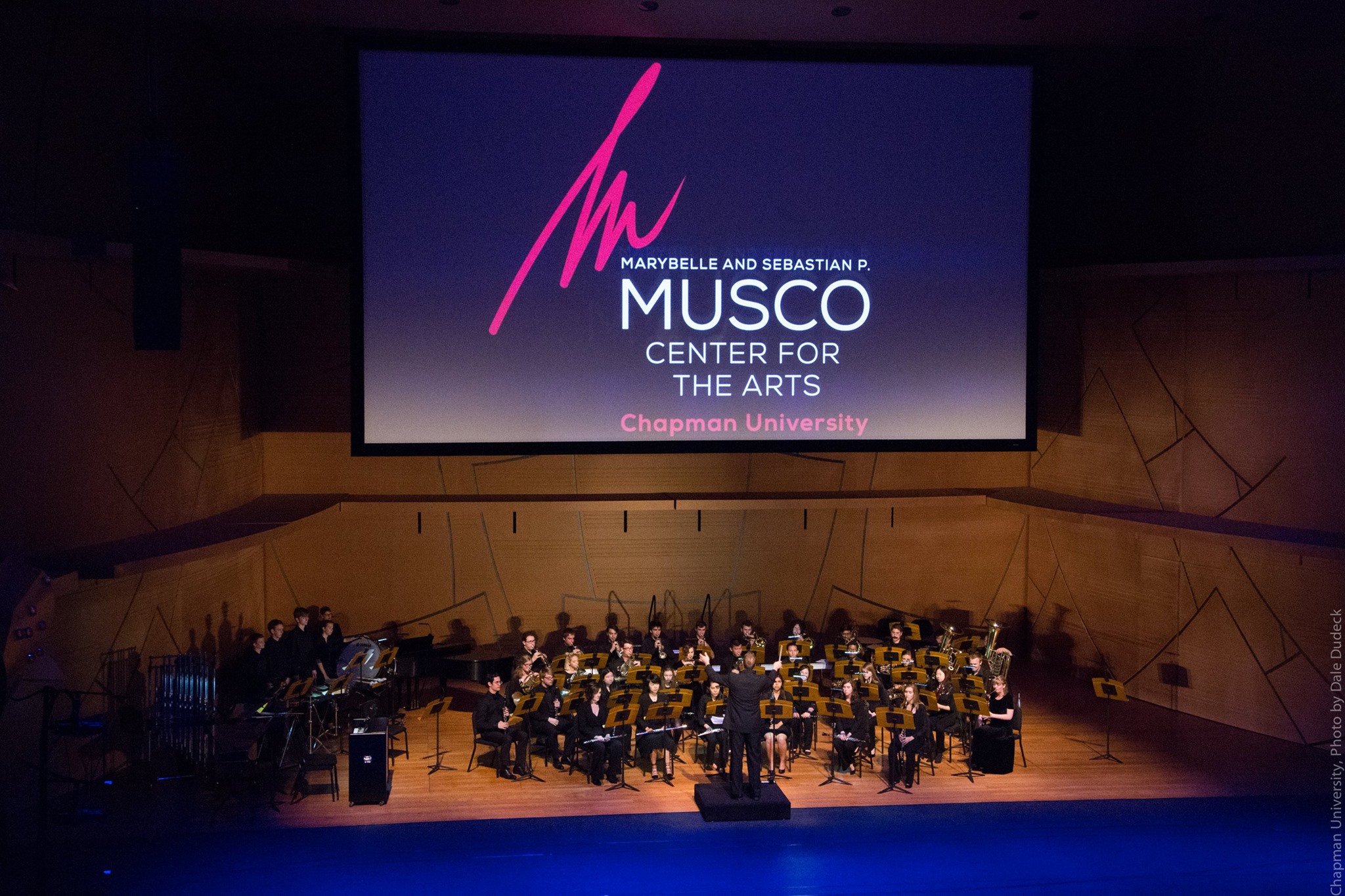 Open your calendars and make plans to be dazzled. Because the Musco Center for the Arts at Chapman University has announced its Inaugural 2016-2017 Season, and it includes a lineup of acclaimed artists, from Grammy-winner Dianne Reeves to the revolutionary Kronos Quartet.

Nearly 50 performances and arts lectures are planned for the Inaugural Season. To name just a few: Gene Kelly: The Legacy An Evening with Patricia Ward Kelly; Ray Chen and Members of Berlin Philharmonic; the quirky and humorous dancers of BODYTRAFFIC; An Evening with Scott Kelly, NASA Astronaut; and Aaron Neville – A Christmas Celebration.

Back by popular demand, Musco World CAFE caps off the season in May with a festival and concert. In addition, several showcase productions by the College of Performing Arts will light up the Musco stage as well, including in February a staging of the Tony Award-winning The Who’s Tommy, a musical based on the iconic 1969 rock album.

And there’s much more. The season opens in October, and tickets are on sale now. Find more details and the full schedule posted on the Musco Center for the Arts website.