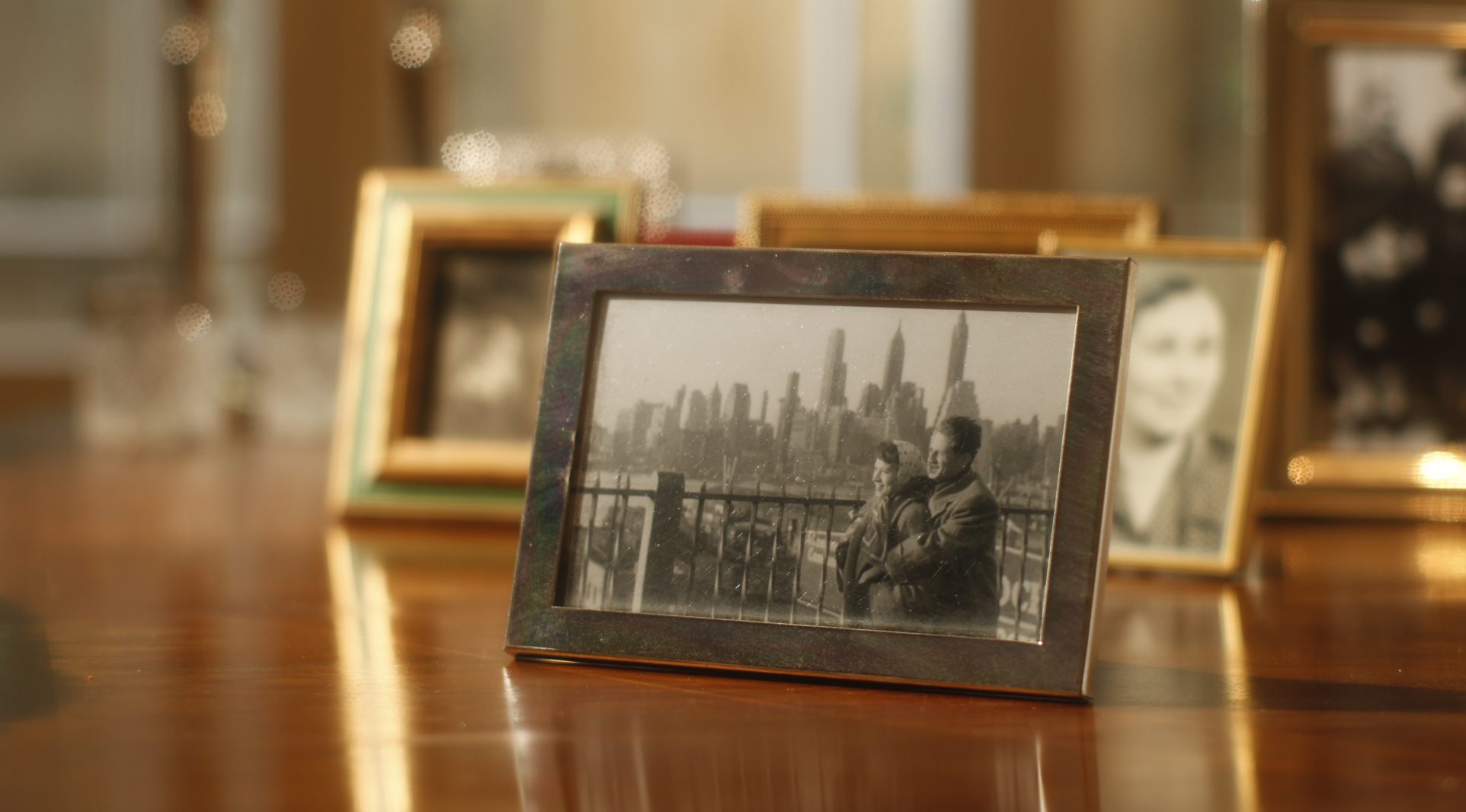 In Jon Kean’s 2007 documentary Swimming in Auschwitz, six women — all from different countries and diverse backgrounds — shared their harrowing and unforgettable stories of surviving Auschwitz, the infamous WWII Nazi death camp in Poland.  Chapman University’s Rodgers Center for Holocaust Education will welcome filmmaker Kean to the campus on Tuesday, September 13, to present the world premiere of the sequel, After Auschwitz — along with Holocaust survivor Renee Firestone, one of the women who appear in both films.  The movie will be screened in Memorial Hall at 7 p.m., followed by a discussion and audience Q&A with the director and Firestone.  After Auschwitz launches the 2016-2017 schedule of Holocaust education events presented by the Rodgers Center on the Chapman campus – all of which are free and open to the public.

The world premiere of After Auschwitz brings us into the next chapters of the remarkable women whose stories were told in Swimming in Auschwitz.  Told by their liberators “You’re free; go home!,” the women faced the harsh reality of having neither homes nor families to whom they could return. Each had to decide where to go, and how to “become people again.”  All six immigrated to the United States and eventually settled in Los Angeles. They married, had children, became active in their communities — but ultimately, each had to find her own answer to the question “Why did I survive?”  There will be a discussion following the screening  with writer/director Jon Kean and Holocaust survivor and witness Renee Firestone, who appears in the film.  Memorial Hall.  Admission: Free

Etty Hillesum’s life ended at Auschwitz when she was only 29 years old.  In the play, drawn entirely from Etty’s diaries and letters of 1941-1943, we meet a remarkable young Dutch woman, insightful, determined, poetic, sensual. Through the voice of story adaptor Susan Stein, who also performs the role, Etty speaks directly and frankly to her audience.  She opens herself to the power of being fully alive and present, bearing witness to the catastrophe unfolding around her.  Directed by Austin Pendleton.  Wallace All-Faiths Chapel, Fish Interfaith Center.  Admission: Free

For the eighth year, Chapman University gathers as an interfaith community to commemorate Kristallnacht, remembering the violence and destruction that swept across Germany on November 9-10, 1938, and the terror, arrests and deportations that followed.  We also remember the courageous people from many walks of life who dared to defy Nazi authority to become resisters and rescuers.  Among them was Oskar Schindler, a member of the Nazi Party, who in the latter days of the war risked his own life to save the lives of some 1,200 Jews working in his enamelware and munitions factories, first in Krakow, Poland and later in Brunnlitz in the Protectorate of Bohemia and Moravia. David M. Crowe, Ph.D., Presidential Fellow at Chapman University and professor emeritus of history at Elon University, is the author of Oskar Schindler: The Untold Account of His Life, Wartime Activities and the True Story Behind the List — the definitive biography of Schindler.  He will speak on Schindler’s life and rescue activities and of his lesser-known postwar life.  The evening will also feature vocal performances by special guest artist Rachel Joselson, DMA, associate professor in the School of Music at the University of Iowa.  Wallace All Faiths Chapel, Fish Interfaith Center.  Admission: Free.

Thursday, April 20 — 7 p.m. — An Evening of Holocaust Remembrance: A Tribute in Words and Music  — Performing artists and speakers to be announced.  Memorial Hall.  Admission: Free.

The Rodgers Center gratefully acknowledges their lecture series partners:  The 1939 Society, an Organization of Holocaust Survivors , Descendants and Friends; the Joyce and Saul Brandman Foundation; the John and Toby Martz Distinguished Lecture in Holocaust Studies; the Jerry and Sally Schwartz Holocaust Education Fund (supported by the Community Foundation of the Jewish Federation of Orange County, in cooperation with the Jewish Community Center of Orange County); and Supporting Annual Members of the Rodgers Center for Holocaust Education.

For more information and updates on these events as they become available, visit www.chapman.edu/HolocaustEducation.