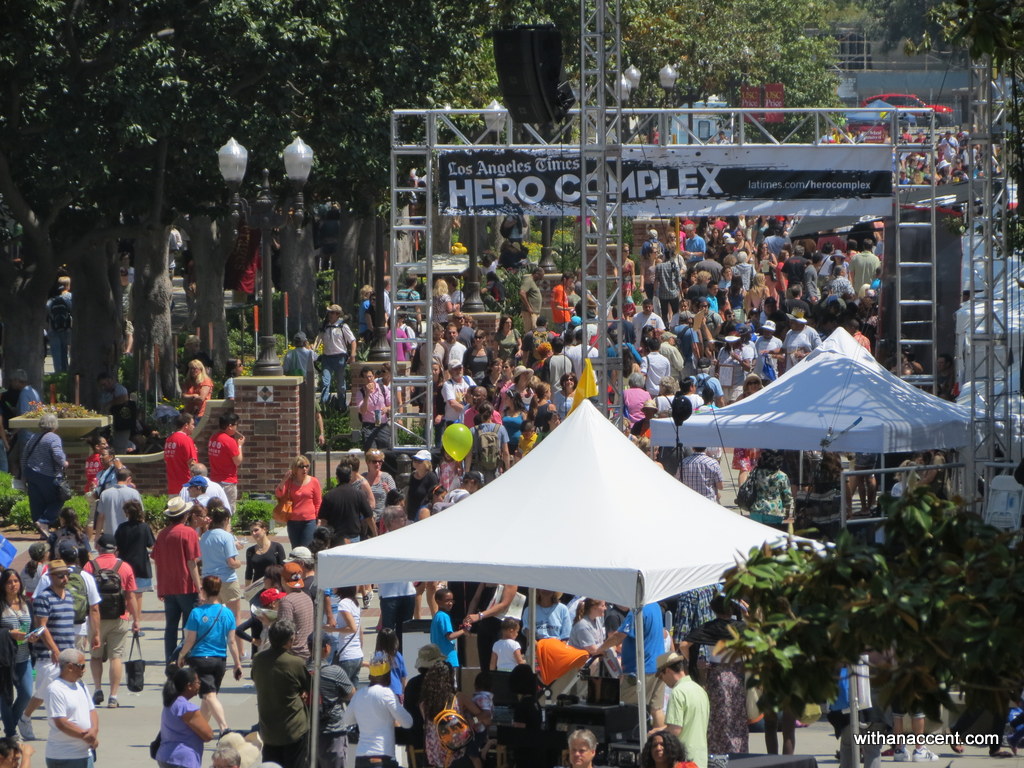 Going to the LA Times Festival of Books? Don’t miss these Chapman authors

Chapman University faculty, alumni and an award-winning student author will be among the featured writers at the Los Angeles Times Festival of Books on Saturday and Sunday, April 9 and 10.

Business major Elizabeth Wong ’19 won the “Discover Asia Correspondent Contest,” co-sponsored by Korean Airlines and the Los Angeles Times. Under the guidance of Tammy Lechner, Chapman adjunct professor of English and award-winning photojournalist, Wong entered her essay about being born in China under the one-child law, and adopted from an orphanage at 9 months old to an American family.

As the sole university winner of this contest, Wong will be honored in a presentation at 1 p.m. on Sunday at the festival’s Travel Smart Stage.

Also featured at the festival will be: