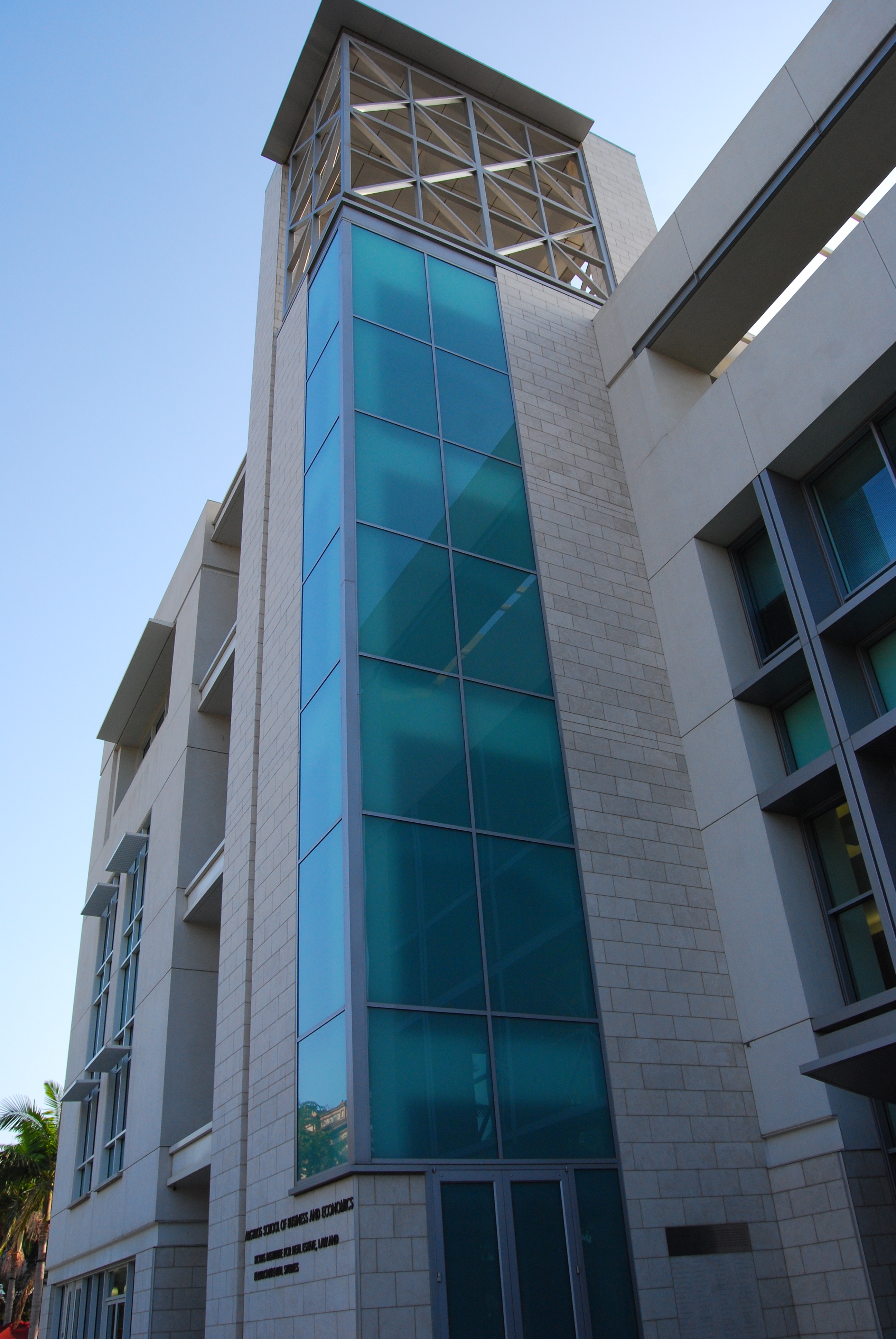 “Being repeatedly ranked in the top 100, and third among private schools in California, is a great accomplishment given the size of our full time program— we benefit from the strength of our faculty, staff and students; and from the leadership of deans that have gone before me” said Reggie Gilyard, dean of the Argyros School of Business and Economics at Chapman University. “We look forward to continued strong progress in the years to come.”

Established in 2005, Chapman’s full-time MBA program maintains a very personalized approach to educating business leaders of the future. The
full-time MBA program
is designed for early career candidates aspiring to build a foundational and practical toolkit in route to future C-level careers or entrepreneurship roles.

U.S. News and World Report took many factors into consideration, including quality assessments by peer deans and recruiters; placement success to include salaries and employment rates; and student selectivity, taking the mean GMAT and GRE scores, mean undergraduate GPAs and acceptance rates.

According to
US News & World Report
, Chapman University is one of 470 institutions with graduate business schools that participated in the rankings. In order to be ranked, a program had to have 20 or more of its 2015 full-time MBA graduates seeking employment. For a school to have its employment data considered in the ranking model, at least 50 percent of its 2015 full-time MBA graduates needed to be seeking work. MBA programs that did not meet the employment criteria are listed as “Unranked.”

More information on the rankings can be found at
http://www.usnews.com/info/blogs/press-room/articles/2016-03-16/us-news-releases-the-2017-best-graduate-schools
Argyros School of Business and Economics US News and World Report MBA Ranking