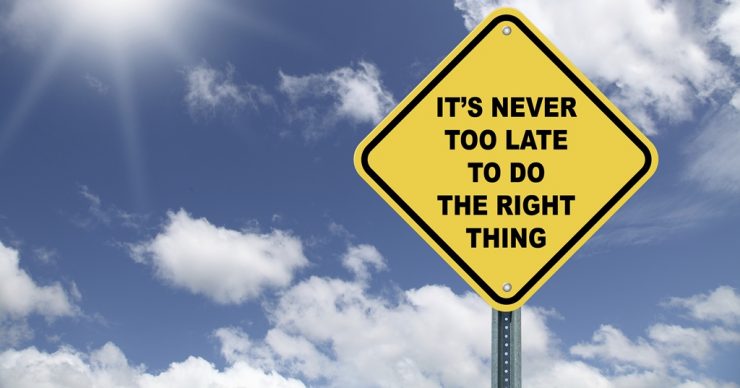 See that fire roaring just ahead? Don’t panic. It’s just birthday candles. Lots of them. And more will be firing up soon as the first batch of baby boomers – those born in 1946 – start hitting the big seven-O in 2016.

But it’s not just another navel-gazing moment for the “Me Generation” and its ever-fascinating – just ask them! – journey along the road of life. On the occasion of this demographic checkpoint, it’s cause for us all to think about what’s around the bend. Because as the boomers zoom ahead, the rest of us aren’t far behind.

Which leads us to this nugget of truth: “I always say to my students that healthy aging begins at birth,” says Sara J. Gilliland, Ph.D., DPT, assistant professor in the Department of Physical Therapy at Chapman University. “Most of what we do now has implications for later.”

Luckily, there’s time for us all to try a few new ideas, wherever we are on the road of life. So we asked Chapman social scientists and researchers for advice and suggestions. No matter the generation, there’s something to help us make the most of our journey. And there’ll be no need to summon Siri for directions, we promise. 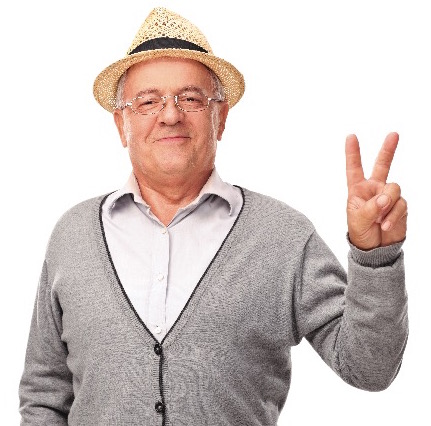 up your relationship.
It’s not uncommon for couples to arrive at the empty-nest years and discover they have little in common anymore, says Brennan Peterson, Ph.D., chairman of the Marriage and Family Therapy Program at Chapman. Such differences often contribute to what counselors are calling “Silver Divorce.” Discuss what new interests you both could be passionate about. Plan that passion into your lives. Whether it’s volunteering or travel, this new chapter done right “can almost feel like a new marriage,” Peterson says.

Think about where your children and grandchildren are going to afford family housing.
“What we need is to build new Levitttowns,” says futurist and author Joel Kotkin, Chapman presidential fellow, referencing the suburban communities built for returning veterans after World War II. Boomers are still a mighty voice in the voting booth and public-policy world and can push for well-planned development rather than defaulting to NIMBYism and anti-growth postures. That could be a lasting legacy.

Make like a flamingo and stand on one leg.
No, really. The tendency to take it easy on achy joints is understandable. But exercise is actually the antidote, says Sara J. Gilliland, Ph.D., DPT, assistant professor in the Department of Physical Therapy at Crean College of Health and Behavioral Sciences. Do this every day: Alternate standing on one foot while brushing your teeth at the bathroom sink or doing simple tasks at the kitchen counter. If you wobble, the counter is there for support. You’ll be surprised how quickly balance and strength will improve, she says. 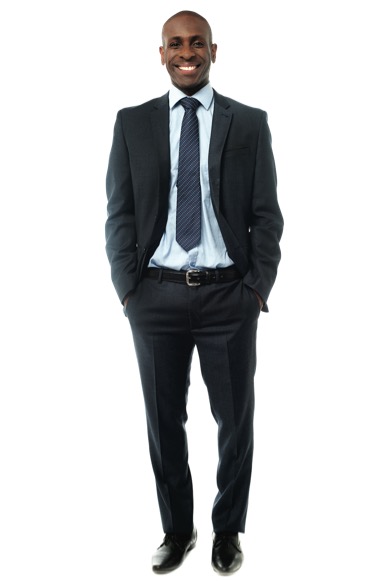 Get in the driver’s seat, already.
As the middle-child generation, you’re more practical than boomers and tougher than millennials, Kotkin says. And you “understand the links


between the generations,” says Lori Cox Han, Ph.D., professor in Chapman’s Department of Political Science. That’s the stuff of leadership, which is needed everywhere from the school board to Capitol Hill. So run for office or help out a like-minded candidate. “You’re the grown-ups at the table, too,” she says.

Keep building your skillset.
This comes from Tom Turk, Ph.D., professor of management in the Argyros School of Business and Economics, who says it applies to all. Turk is wary of all these age-defined categories. “A 25-year-old accountant is more similar to a 50-year-old accountant than he is to a 25-year-old sales rep.” Nevertheless, he caved to our badgering. Despite the number of boomers speeding toward retirement, the economy is growing too slowly to guarantee a slew of midcareer promotions for gen-X’ers, Turk says. To advance, “you’ve got to keep updating your skills. Basically, if you can’t do something better next year than you did this year, you’re kind of at risk.”

Make time for that talk with Mom and Dad.
Discussing medical choices and end-of-life issues won’t be easy, but avoiding it is worse, says Jennifer Bevan, Ph.D., professor, in the Department of Communications at Chapman. “Communication research consistently finds that aging parents and their adult children avoid discussing future caregiving needs,” Bevan says. Too often, a lack of planning forces families to rush into decisions that may be unnecessarily costly or not reflect Mom or Dad’s wishes. 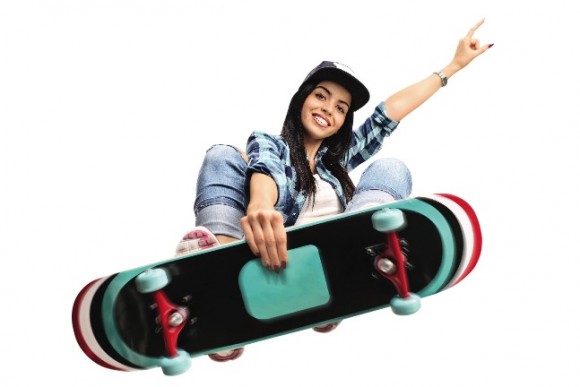 Park it now and then and visit Grandma and Grandpa.
Because many of your parents jumped right into family life, your grandparents will be around for years to come. Relish it. The trend toward delayed marriage and childbearing – even seen among immigrants – could change all that, says Peterson, who has published widely on the topic of delayed childbearing and its implications on family life. “This might be one of the last generations to have long relationships with grandparents,” Peterson says.

Consider a career in health care.
You don’t necessarily need to go to medical school. As boomers age, they will need a variety of healthcare providers, including physical therapists and pharmacists, says Lawrence M. Brown, Ph.D., PharmD, president of the American Pharmacists Association (APhA) and associate dean of student and academic affairs at the Chapman University School of Pharmacy. Pharmacists in particular will be critical to the holistic team approach because chronic conditions are increasingly managed and lessened by drug therapies, Brown says.

Look up from your mobile device.
Take frequent breaks or risk suffering “text neck.” And no, this isn’t something your helicopter parents called and told us to tell you. Text neck is an increasing problem physical therapists are seeing. It’s triggered by a sustained head tilt while staring at a smartphone, says Gilliland. The spine is designed to comfortably support the head in a “a nice vertical loading” kind of tower. Lean over all the time in text mode and it’s akin to dangling a bowling ball from your neck. Chronic headaches, neck and shoulder pain result can result, as well as postural damage over the long run, she says.