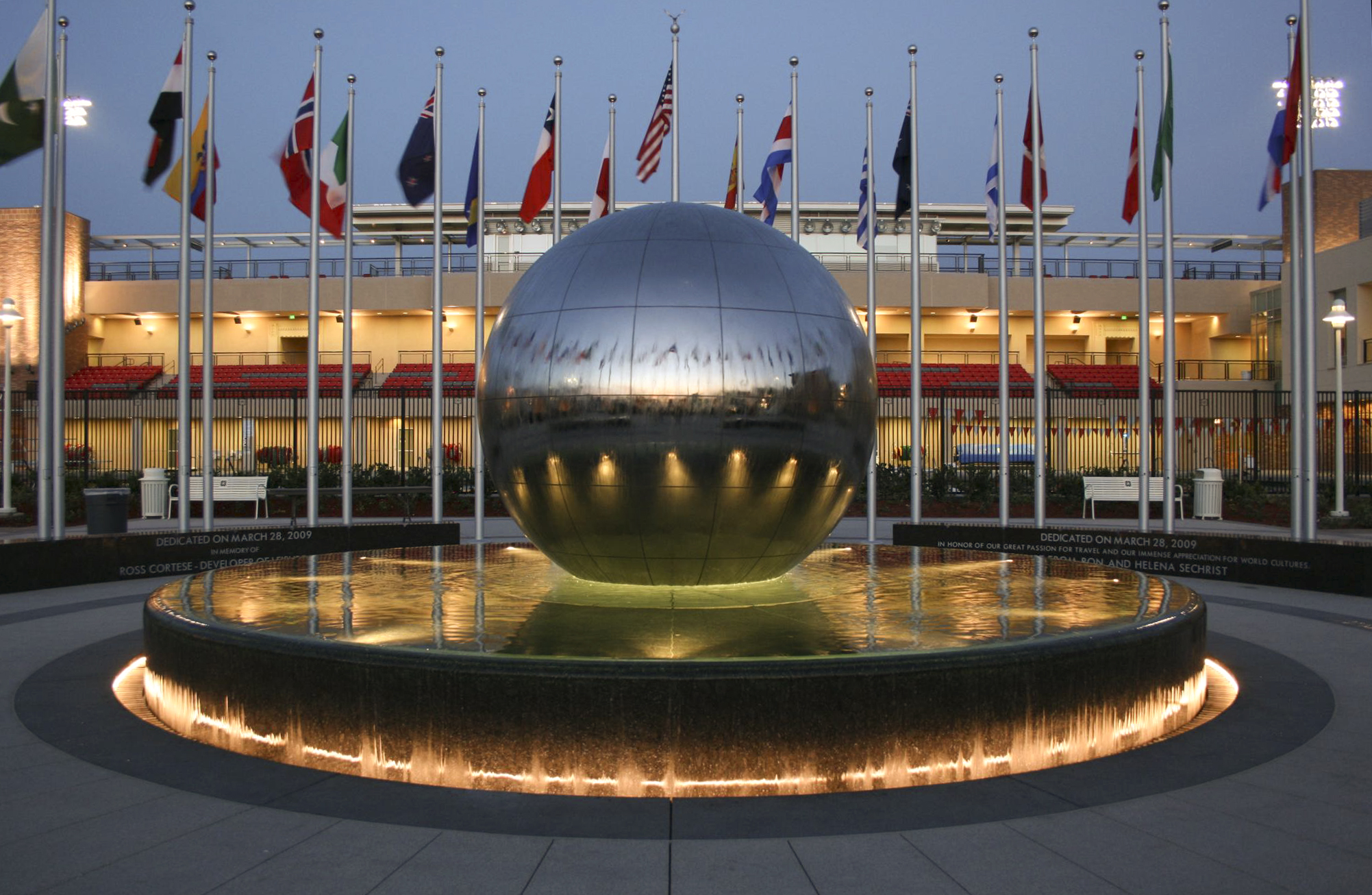 Vernon Smith invited to speak in Austria and the Netherlands

Chapman University professor and 2002 Nobel Prize winner in Economic Sciences Vernon L. Smith, Ph.D., will deliver
the annual Boehm-Bawerk-Lecture at the University of Innsbruck, with the Austrian Parliament in attendance on June 22.

“It is now over ten years since I had the great pleasure and honor to speak to the Austrian Parliament,” Smith said. “It was very inspiring to stand at the same podium where Boehm-Bawerk and Schumpeter had spoken on many occasions during their terms as Austrian Minister of Finance.”

Smith’s lecture topic is: “On Proving Your Beliefs Wrong.”

Smith said the lecture will address three cases of commonly held beliefs about economic behavior that have changed since the middle of the last century.

“The transition involved experiments in which we found our beliefs to be wrong, although the change was resisted by natural human tendencies toward confirmation bias,” Smith said.

First, in the 1950s-1960s;  there was the belief that complete information is a necessary condition for yielding convergence to efficient competitive outcomes as predicted by abstract supply and demand theory.

Second, in the 1980s; the belief that complete information asset markets cannot yield price bubbles, defined as prices that deviate systematically from the asset’s fundamental value.

Third, in the 1990s; the belief that anonymously matched players in single-play “trust” games will predominantly fail to choose cooperative outcomes.

Smith uses these examples to ask and comment on the question: What happened in the neo-classical revolution of the 1870s that ill-prepared us for the experimental market and trust game discoveries in the last half of the 20th century?

The lecture series dates back more than 30 years in honor of Austrian Economist Eugen Böhm von Bawerk, who was  one of the leading
members of the Austrian school of economics
at the turn of the 20th century
.


Böhm von Bawerk, who had also served as a three-time Austrian minister of finance, is well-known for his 1914
publicized critiques


on economic management by the Austrian Government in months before the advent of WWI.  Joseph Schumpeter was a student of Böhm von Bawerk who coined the term “creative destruction” in economics and was a noted professor at Harvard starting in 1932.

Just before the Boehm-Bawerk Lecture, Smith will also be a keynote speaker at the Behavioral Finance 2015 Conference June 17-19 in Nijmegen, the Netherlands.