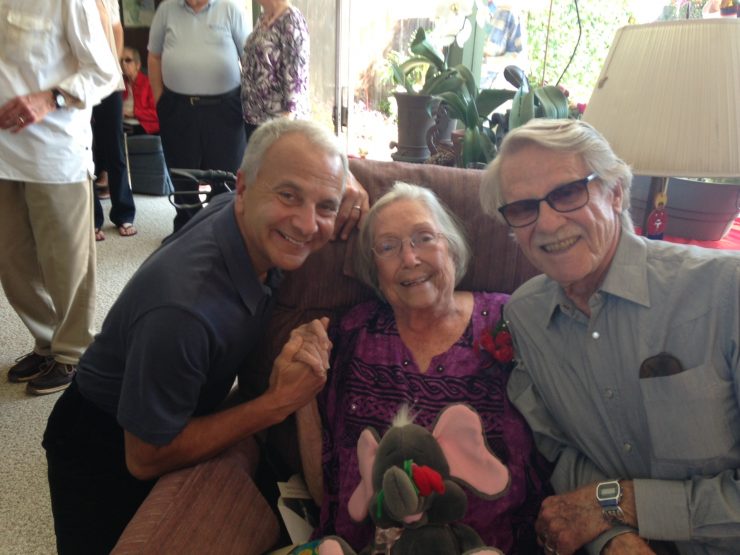 A longtime member of the Town & Gown support group as well as the Charles C. Chapman Heritage Society at Chapman University, June Williams passed away in March.

A longtime member of the Town & Gown support group as well as the Charles C. Chapman Heritage Society at Chapman University, June Williams passed away in March.

President Jim Doti described Williams as a devoted friend of the University.

“Though she hasn’t been around campus much in recent years, she was beloved by all of us who knew her. Indeed, many Chapman community members joined June’s family and friends at a ‘June A-Wake’ held at her home last October, soon after she was diagnosed with inoperable cancer,” Doti said.

Through the years Williams came to consider many of her Chapman friends “adopted” children and grandchildren and enjoyed sending greeting cards. Doti recalled that in her most recent birthday greeting to him she wrote, “Do at least one thing every day that scares you.”