February 13 at the Honda Center. Discounted seating options available. Get a free beanie with every ticket! 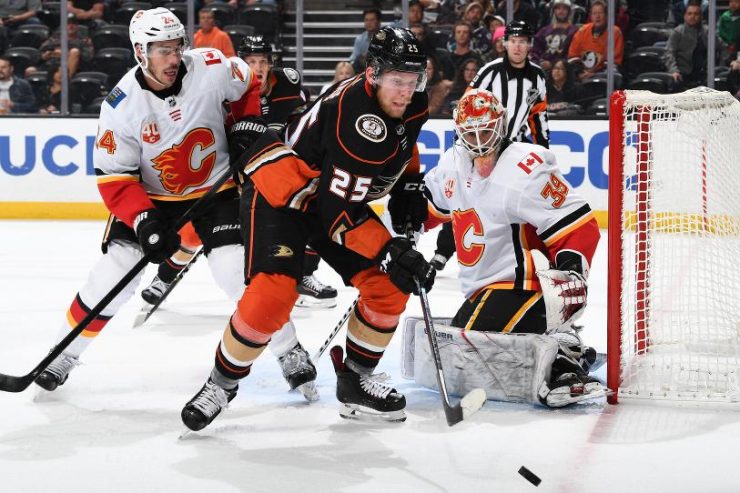 Panthers and Ducks: A Match Made in Anaheim Chapman students and alumni find career success with the Anaheim Ducks, a long-time partner of the Think Chapman First program.

On February 13, Panthers from all over Southern California will converge on the Honda Center in Anaheim to celebrate Chapman University Night at the Anaheim Ducks. Pre-game festivities begin at 5:30 p.m., with prize raffles, photo ops and a free branded beanie for every Chapman ticket holder. Game time is 7 p.m. Expect some fire on the ice when the Ducks face off against the Calgary Flames!

What’s more exciting than attending a hockey game with your Chapman Family? How about working for a professional hockey team! Many Chapman students and alumni — not just athletes — have found career opportunities with the Anaheim Ducks and the Honda Center, a long-time partner in the Think Chapman First program. Here’s what some current Panthers-turned-Ducks have to say about what they love about their jobs with the pro franchise. 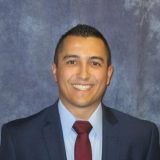 “If you are a person who is into broadcasting, marketing, sales, social media … hockey is for you,” says Gabriel Alamillo (M.A. ’18). “There is most definitely a position for you in this industry.”

Alamillo, who is currently the fan development coordinator for the Anaheim Ducks, had his first taste of a career in professional hockey when he was still an undergrad. As part of the Honda Center’s Event Operations team, he was responsible for setting up lights and rigging for both games and performances. But it was years later, when he was finishing up his M.A. in leadership development at Chapman, that he discovered that hockey and professional sports was his passion.

“I was part of the part-time staff that went out to schools,” he says. In-class education programs sponsored by the Ducks include STEAM field trips, physical fitness, school supply and reading programs, and street hockey games. A department internship quickly led to a full-time position in Fan Development, where the goal is to provide a positive connection with the community by offering valuable resources to teachers and schools. If they can create a nostalgic first experience with the sport of hockey, so much the better. 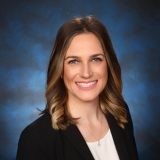 As associate counsel, Lauren Fitzpatrick (JD ’18), gets to experience a different side of the Ducks organization. “I am in-house legal for the Ducks and Honda Center. I deal with anything that involves contracts. Sponsorship agreements, season tickets, club holders, vendor agreements — anything that comes through legal.”

For someone who grew up a Ducks fan (her parents were season ticket holders) working for the Ducks is something of a dream job. Even better, her boss is also a Chapman alumna — Katie Rodin ’01 (JD ’05) is general counsel for the Anaheim Ducks organization.

Fitzpatrick’s favorite thing about working for the Ducks is the sense of community among her coworkers. “Everyone is close and wants everyone to succeed. It’s nice to come in to work every day with people that feel like family.”

“A lot of people here think highly of Chapman,” she says. “It was an easy transition, and everyone is supportive of the school.”

Camila Elizabeth Correa ’20 has been working at the Honda Center as an usher for two years. The English and strategic and corporate communication studies double-major applied for the job after getting a tip from a friend, and loves the opportunity to watch every event that goes on at the venue.

“However, my favorite thing … is getting to see the impact that these events have on the guests,” she says. “It is so special when I get to share the moment of a goal being scored during a hockey game with the fans or see the amazement of children’s faces when they see Mickey at Disney On Ice for the first time. It makes me feel like I am a part of something bigger than myself and it’s also proof to me that this world is not as bad as it seems.”