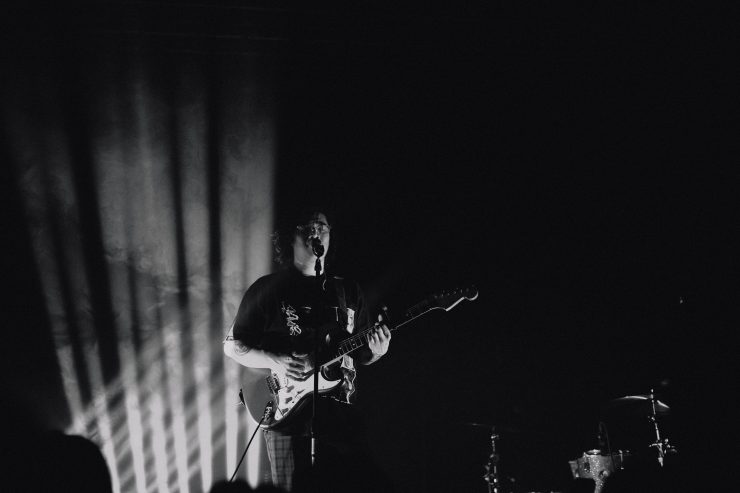 It took Nieman Gatus ’17 roughly fifteen minutes to write “Knots” with his cousin Moira Dela Torre, recording it the same night. It was time well used: “Knots” has more than 3 million listens on Spotify and shifted the creative producing major’s music career to the next level.

Going by just Nieman professionally, the singer-songwriter spent his autumn touring the Philippines and Indonesia with Dela Torre, blending her folksy sound with his R&B style and living what he said felt like a dream.

“I’d wake up, open the window in the condo [in the Philippines] and think ‘this is my life right now,’” said Gatus. “Something I did, something I made, got me here.”

That feeling struck home hard one night in Manila because he thought he was being pranked by his friends. At dinner in a small ramen shop, one of his songs came on over the sound system. He was convinced his friends or the servers had put it on deliberately – but they hadn’t.

Gatus says moments like that provide an amazing motivation to keep working hard. It’s humbling in the happiest kind of way.

Upon coming back to Orange County, he headlined a show at the Observatory in Santa Ana, a venue where he’d worked on a project as a student. Usually, it’s the fans who are overcome with emotion hearing “their song.” For Gatus, he was the one who had to stop because the audience was singing his music back to him.

“I never want to lose this feeling of pure joy and excitement in being able to experience these opportunities,” Gatus said. “I want people to know I’m enjoying the ride, none of this was expected.” 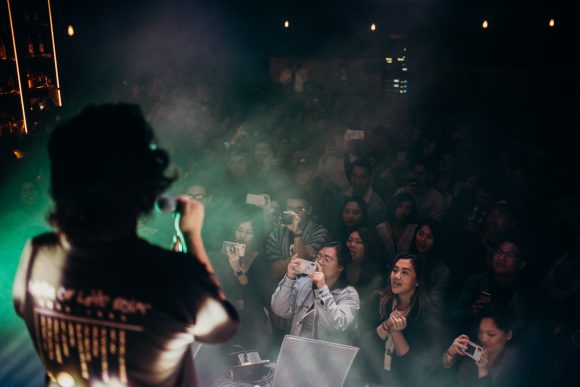