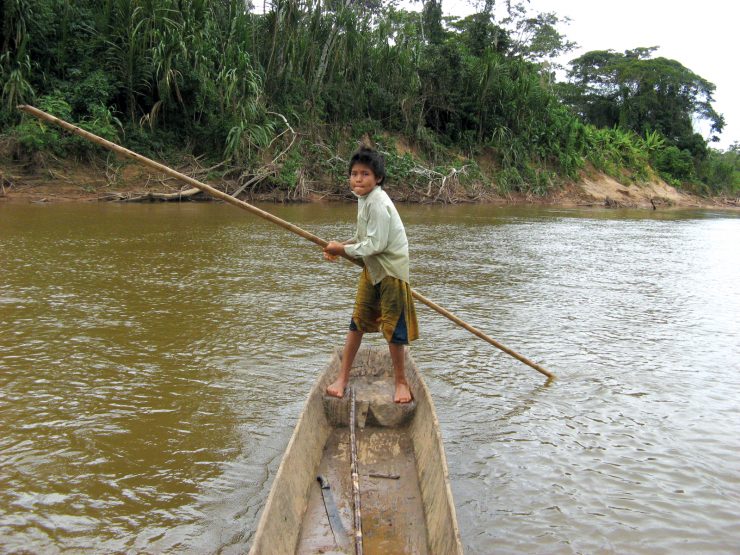 Clues to Alzheimer’s in the Bolivian Amazon?

An isolated population living a subsistence lifestyle in the Bolivian Amazon has already provided insights about preventing heart disease. Now researchers are hoping the indigenous group can do the same for Alzheimer’s.

Grants totaling $7 million from the National Institutes of Health are funding a study of brain atrophy, cognitive impairment and Alzheimer’s disease among the Tsimane, hunter-gatherers who have the worlds lowest reported levels of
vascular aging.

“The link between arterial health and Alzheimer’s is still unclear,” says Hillard Kaplan, Ph.D., co-director of the Tsimane Project and professor in the Economic Science Institute at Chapman University. “This is the first study of a population that looks at the rate of tissue loss in the brain.”

Research by Kaplan and others on the Tsimane Project team shows that a typical 80-year-old in the group has the same vascular age as an American in his or her mid-50s. The Tsimane also have few cases of diabetes and hypertension, to go with a near absence of stroke and heart attack.

Villagers spend as much as seven hours a day being physically active – hunting, gathering, fishing and farming. Their diet consists largely of non-processed carbohydrates that are high in fiber, while wild game and fish provide the bulk of their protein. There’s almost no smoking.

If the industrialized world emulated the Tsimane in diet and activity, it would save millions of lives and billions of dollars in healthcare costs, Kaplan says.

“We are our own worst enemies,” he notes.

Now the question is: Does the Tsimane lifestyle “create a flexible brain that ages effectively?” Kaplan adds. “Our study will provide a deeper understanding of how genetics and behaviors interact.”

The Tsimane Project is a collaboration involving Chapman, the University of New Mexico, USC, UC Santa Barbara and Long Beach Medical Center. To perform research, Kaplan regularly travels to the jungles of Bolivia, where the developing world is closing in on the Tsimane.

“We’re watching their lifestyles change right before our eyes,” Kaplan says. “This may be our last chance to study the natural history of Alzheimer’s in a population that still has a lifestyle similar to that of prehistoric populations.” 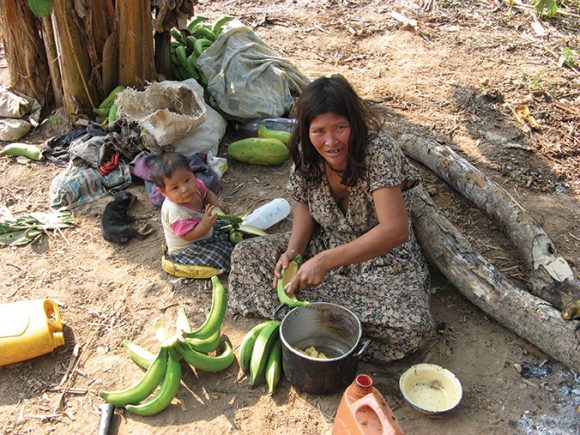 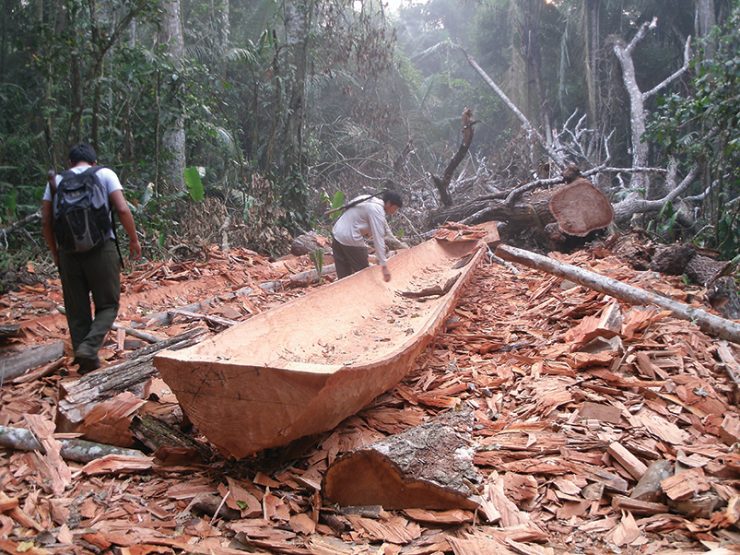