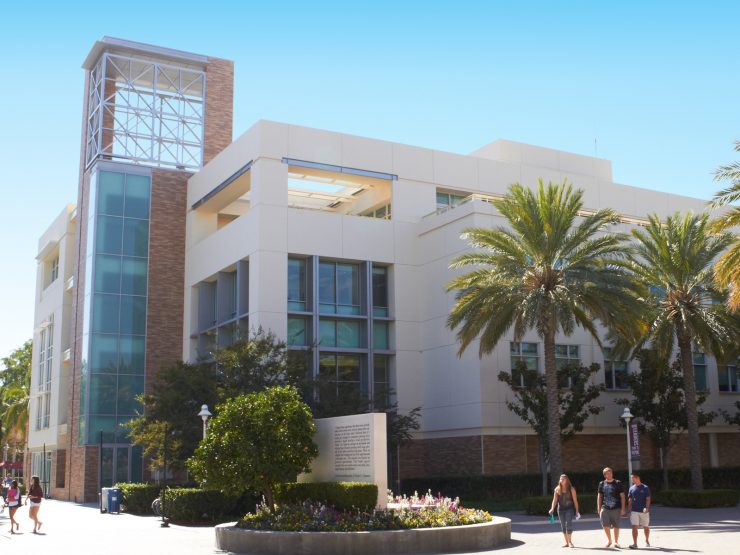 For Reza Ghaffari (MBA ’80), Chapman has been his home away from home since 1977, when he came to the University from Iran to pursue his MBA.

Ghaffari had planned to get his graduate degree and return to Tehran, where a partnership at PricewaterhouseCoopers awaited. But amid the Iranian Revolution in 1978, he decided to stay in the U.S. permanently.

“All I knew was Chapman,” said Ghaffari, who also worked at Chapman while he was in school and became great friends with President Emeritus Jim Doti, then an economics professor.

Though tensions rose between the U.S. and Iran with the Iran hostage crisis of 1979–1981, Ghaffari said the Chapman community made him feel comfortable and safe.

“They made me feel like I was not on the ‘other side,’” he said. “I received so much support, it was priceless.”

Ghaffari met his wife in 1992, and they married at Chapman. Their daughter, Tania, graduated from Chapman in 2017.

Since Chapman gave Ghaffari a place in the world, he wants to help do the same for students. He is preparing to endow need-based scholarships for undergraduate and graduate students in the Argyros School of Business and Economics.