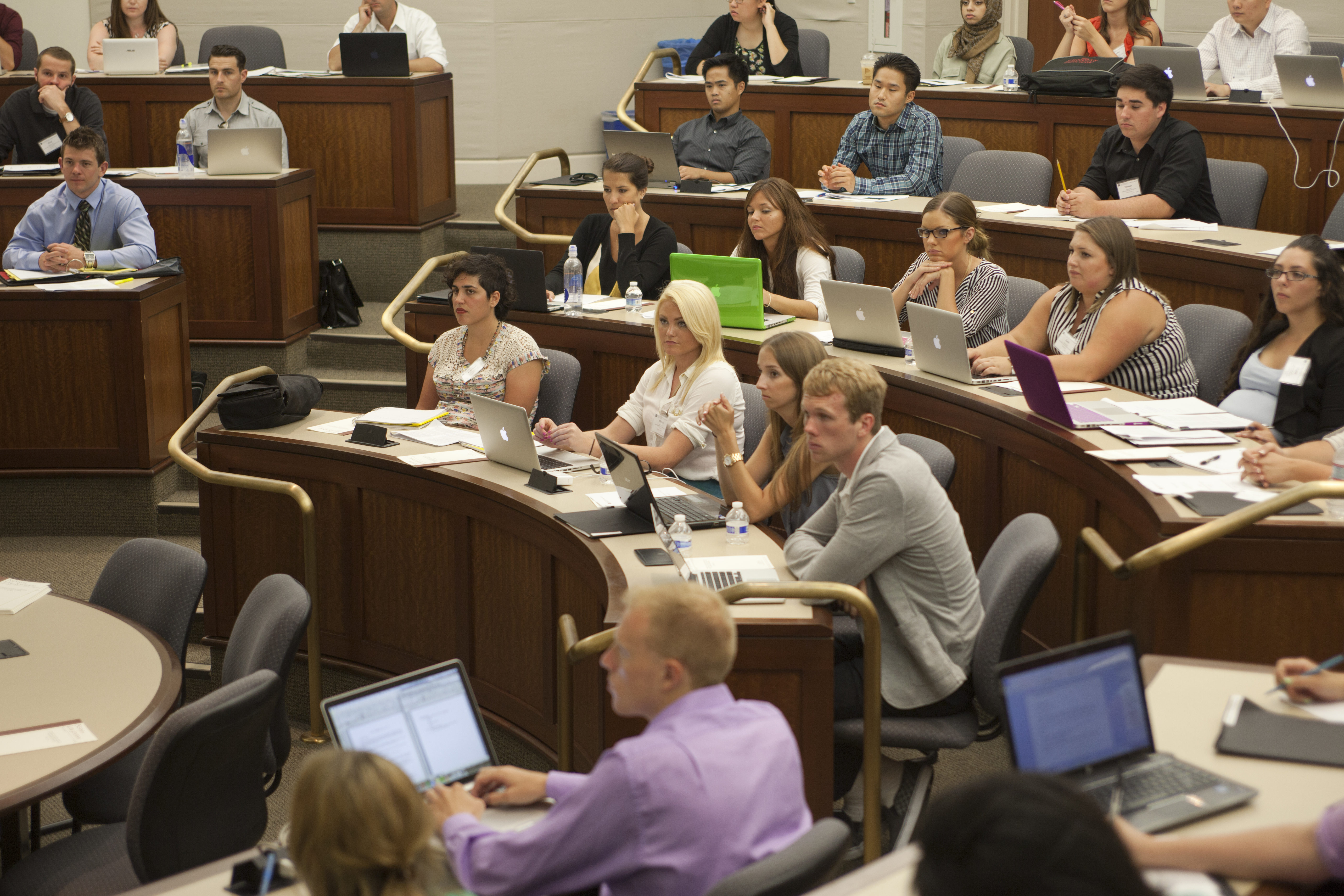 “Tis impossible to be sure of anything but death and taxes.”

It’s that time of year again… the dreaded tax season. Chapman students have the unique opportunity to practice tax law in real world settings, before they obtain that coveted position at a law firm. Founded in 1997 by Professor Frank Doti, the Tax Law Clinic was the first of six clinical programs now offered at the Dale E. Fowler School of Law. Since its inception, the clinic has received a $100,000 grant from the U.S. Treasury Department, which helps it serve low-income individuals. Proving to be a crucial resource for the community, the grant has been awarded every year since.

“We run this exactly like a real law firm,” said George Willis, professor and clinic director. “The students do all the work and handle multiple cases at once.”

Although attorney-professors always supervise students, they are expected to take responsibility for every aspect of their cases. These can include interviewing clients, gathering facts and evidence, conducting research and meeting with the Internal Revenue Service (IRS) to negotiate a settlement. If the settlement effort fails, the student may have the opportunity to take the case to trial.

Potential clients calling and visiting the clinic are often desperate for help. Many live paycheck-to-paycheck and are single parents or seniors trying to make ends meet. Some had been unaware that they, or their chosen tax preparer, had made a mistake while filing, so they are now years behind in paying fees while interest and penalties continue to accrue.

“There is an element of saving people’s lives,” said LaDonna Kienitz, an adjunct law professor who has helped supervise students in the clinic for 15 years. “People don’t know where to start because they’re overwhelmed. Our part of California is so poverty-stricken and a lot of the clients we see have made innocent mistakes. When people cannot afford to pay their fines, that amount can easily double over time. It can get emotional sometimes, so I have a box of Kleenex ready.”

The IRS can be diligent in collecting owed debts and they can come calling years after a filing mistake occurs. After a string of mailed letters that increase in intensity, the IRS has the power to place liens on property, garnish wages and levy bank accounts. The average client assisted by the clinic owes approximately $100,000 and the process can take up to 12 months to complete.

“It’s a cycle where people make the same mistakes each year and end up owing more than they can afford,” Willis said. “You can see how they get there. Don’t take tax advice from your friends or neighbors; contact a professional to be sure.”

Clients learn of the Chapman tax clinic in letters from the IRS and it’s also noted on multiple government websites. Professor Kienitz shared a story about a recent client who owed the IRS $250,000. After a student helped resolve the case by compromising and settling out of court, the man paid several thousand dollars using a payment plan, calling the process “a new start in life.”

Chapman law students manage more than 350 cases each year and 99 percent of them are settled without a trial.

“The Tax Law Clinic has provided one of the best experiences of my law school career,” said second year law student Thomas Holloman. “I recently settled a case with the IRS on behalf of a client whom the IRS claimed owed a substantial tax obligation. I met with the client at the Federal Building in downtown Los Angeles and we put our case in front of the IRS attorney. After the negotiation, when my client was signing the stipulation of facts (and thereby avoiding trial), I had to pinch myself — after all this time playing ‘make-believe’ at law, here I was doing the real thing. In the end, the client was happy, the IRS was happy, and I felt like I actually made a difference.”

Willis said he often receives notes of thanks from past clients years after he and students assisted them at the clinic. They remain grateful for the pro bono services they received and the debt they saw forgiven.

Learn more about the tax clinic 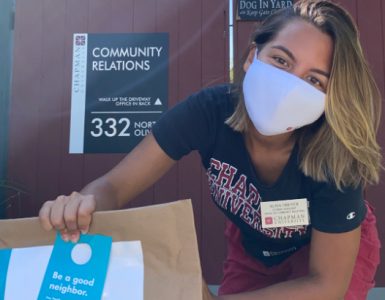