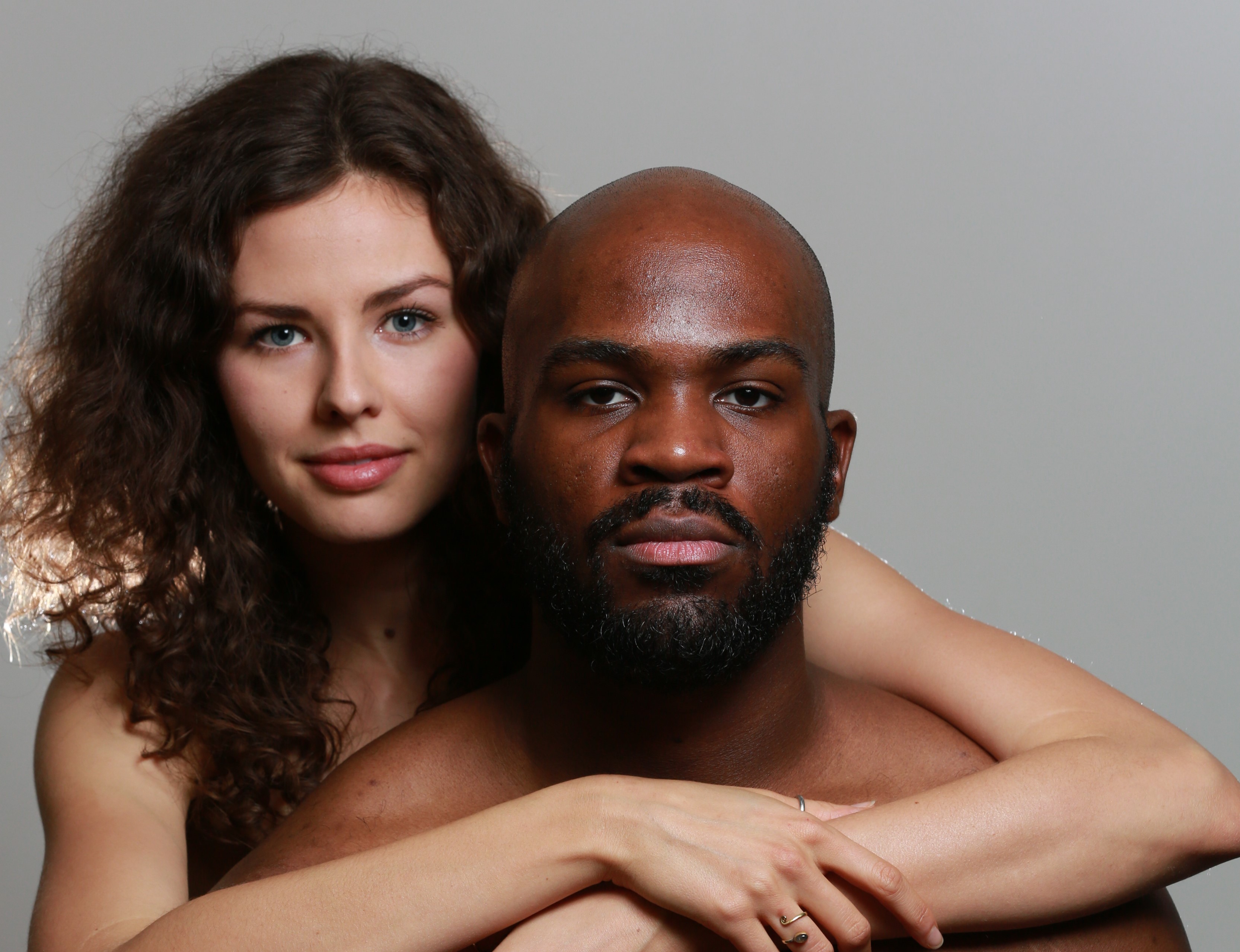 Gender-bending ‘Othello’ to open at Chapman University Shakespeare's tragedy is explored in a lineup of campus events.

Shakespeare’s tragedy Othello always offers plenty of food for thought when it hits the stage.

Jealousy, racism, lies, lust and violence color every moment. Everyone sails off to fight a war that doesn’t materialize. Then, docked on an island, revelry ensues. But things fall apart fast. Knife fights, murder and suicide follow, and by the final act dead bodies litter the princely bedroom.

So imagine stirring the dynamic by having two women play characters typically portrayed by men. That’s the artistic choice in Chapman University’s student production opening Friday, Feb. 16, and running through Saturday, March 3. Female students portray Othello’s ensign Iago and his lieutenant, Cassio, in the production staged by the College of Performing Arts.

The women chosen for the parts say it’s an interesting twist, and they’re grateful to director and Professor Thomas Bradac’s decision to add a gender-bending element to the play.

But – to tweak the Bard a bit more – the story’s still the thing.

“It’s not really about becoming a man or figuring out how I can be more masculine,” says theatre performance major Sarah Pierce ’18, who plays the famously devious Iago. “The text is transcendent. … The words tell the story.”

Embodying Shakespeare’s characters in all their flawed, glorious and tragic human moments is the bigger task, says Addison Turner ’19, cast as Cassio.

“It’s less how are we going to make this work and more ‘how do we personally connect to them as a person and not them as a man. But how do we connect to that person. It’s more about them as people,” Turner says. “I think we have something very unexpected with this production and I’m proud to be a part of it. I’m really thankful to Bradac that he has given us this chance to do something this amazing.“

A Play for Today

And such people they are. It’s why the Department of Theatre chose the play, says Bradac, whose Shakespearean career spans 30 years directing and sometimes performing in productions throughout Orange County and at Chapman. There’s nothing new about the play’s main topics – racism and sexual intimidation, he says.

Desdemona: a Play About a Handkerchief  opens Thursday, Feb. 15. Othello opens Friday, Feb. 16. The productions share an an alternating schedule at the Waltmar Theatre through March 3. For times and details, visit the Calendar of Events.

“It speaks to us today,” says Bradac, who also chose to stage the production in a contemporary setting.

Both the Black Lives Matter and #MeToo movements reflect some of the same woes the characters wrestle with, he says. Othello is an accomplished general, but as a man of color, he’s considered an unsuitable husband for Desdemona. And Desdemona’s protestations that she’s been nothing but faithful to Othello land on deaf ears, setting the path toward her murder.

“I think it’s a story of choice more than anything. Especially with our iteration of it and having Cassio and Iago being women,” Says screen acting major Lavelle Newman ’19, the production’s Othello. “That kind of shifts it from race to misogyny to a certain aspect. But at the end of the day, it’s a story of choice and whether or not (Othello) allows the rage to kill to consume him or the will to love to consume him.”

The Bard, a Handkerchief and a Lecture

Additional views of the Othello story are planned in conjunction with this production. Presented in repertory is Desdemona: a Play About a Handkerchief by Paula Vogel. The play imagines the women of Othello with a bawdier take and lively behind-the-scenes relationships.

The Bard on Campus exhibition is on display at Leatherby Libraries and contains two original leaves from the 1632 Shakespeare Second Folio, on loan from Bradac. They include the passage from Othello when Iago warns, “O, beware, my lord, of jealousy; It is the green-eyed monster.”

Bradac and Kent Lehnoff, Ph.D., professor of English, will give a joint lecture about the play on Thursday, Feb. 22, at 11:30 a.m. in the Center for American War Letters at Leatherby Libraries.