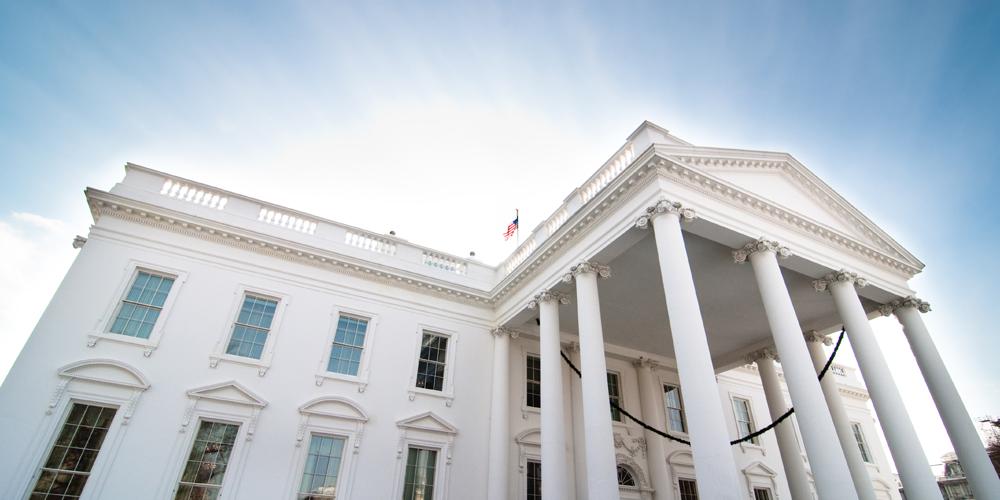 Chapman experts explore the impact of withdrawal from Paris climate accord

President Trump’s decision June 1 to withdraw the United States from the Paris climate agreement continues to draw reactions from across the nation and around the world. We asked some Chapman experts for their reactions to the decision and to look ahead to its possible impact.

President Trump’s decision June 1 to withdraw the United States from the Paris climate agreement continues to draw reactions from across the nation and around the world. The president says that the accord, in which nations agree to reduce greenhouse gas emissions, burdens the U.S. economy and goes against American interests. Many see an abdication of responsibility, while others view it as a campaign pledge met. We asked some Chapman experts for their reactions to the decision and to look ahead to its possible impact.

David Shafie, Ph.D., associate professor of political science and author of Presidential Administration and the Environment: Executive Leadership in the Age of Gridlock (Routledge): The president’s promise to withdraw sends a terrible signal to the international community. The agreement is the best deal for the United States because it gives us the flexibility to meet the nonbinding targets through any combination of pollution reduction, conservation and investments in alternative energy while enjoying the positive benefits of innovation and job growth. Nonetheless, I remain an optimist about the agreement because it would take four years for any party to formally withdraw, and a lot can change in that time. Most Americans feel that we have a moral obligation to fight climate change; even though the U.S. is only 5 percent of the world’s population, we’re responsible for 15 percent of CO2 emissions. In the past week, we have seen business leaders and several governors reaffirm their support for the plan, and 70 big-city mayors have signed onto a pledge by L.A. Mayor Eric Garcetti to implement the agreement — with or without cooperation from Washington.

Joel Kotkin, presidential fellow in urban futures: In essence, Paris never meant much except as window dressing. But that won’t stop the sound and fury!

Mackenzie Crigger, sustainability manager and faculty member in the Schmid College of Science and Technology: This decision will harm the American worker because other countries will continue to develop the energy sources of the future and will create jobs in places like China, India and Germany. Of note, the solar energy industry employs more Americans than does coal, and those solar jobs would have grown under this agreement. This decision also harms the American consumer. The future of cheap, clean energy for everyone is further away with this choice. Raw material prices for homes (wood), cars (steel, aluminum, rubber) and our food will climb as the climate changes, increasing weather volatility and changing weather patterns.

Fred Smoller, Ph.D., associate professor of political science: The decision will widen the chasm between our environmentally progressive state and President Trump and Scott Pruitt, the EPA head. The decision will cast California Governor Jerry Brown as the highest-ranking elected policymaker who supports bold action to combat climate change. He is now the “go-to person” on this and other sustainability issues for industry leaders (e.g., Elon Musk) and foreign heads of state. Brown’s successor will likely share his views. This will make him or her a likely contender for the Democratic Party presidential nomination in 2020 or some future election. I also think unpopularity of the decision will help undermine support for congressional incumbents in Southern California districts that were won by Clinton, but in which the incumbents support Trump.

Deepa Badrinarayana, JD, professor specializing in environmental and public-health law, Dale E. Fowler School of Law: Withdrawal from the Paris agreement is perhaps more about the issue of United States’ contribution to the Green Climate Fund — a commitment to contribute $3 billion through 2020. The price tag is without doubt large, but since the funds would be managed by financial institutions and not directly by any other country, the fund could potentially return investments to developed countries to the extent that financial firms in these countries were able to manage the funds. So the impact of the president’s decision is not so much about domestic environmental law but the financial ability of countries to fund mitigation and adaptation efforts without contribution from the United States.