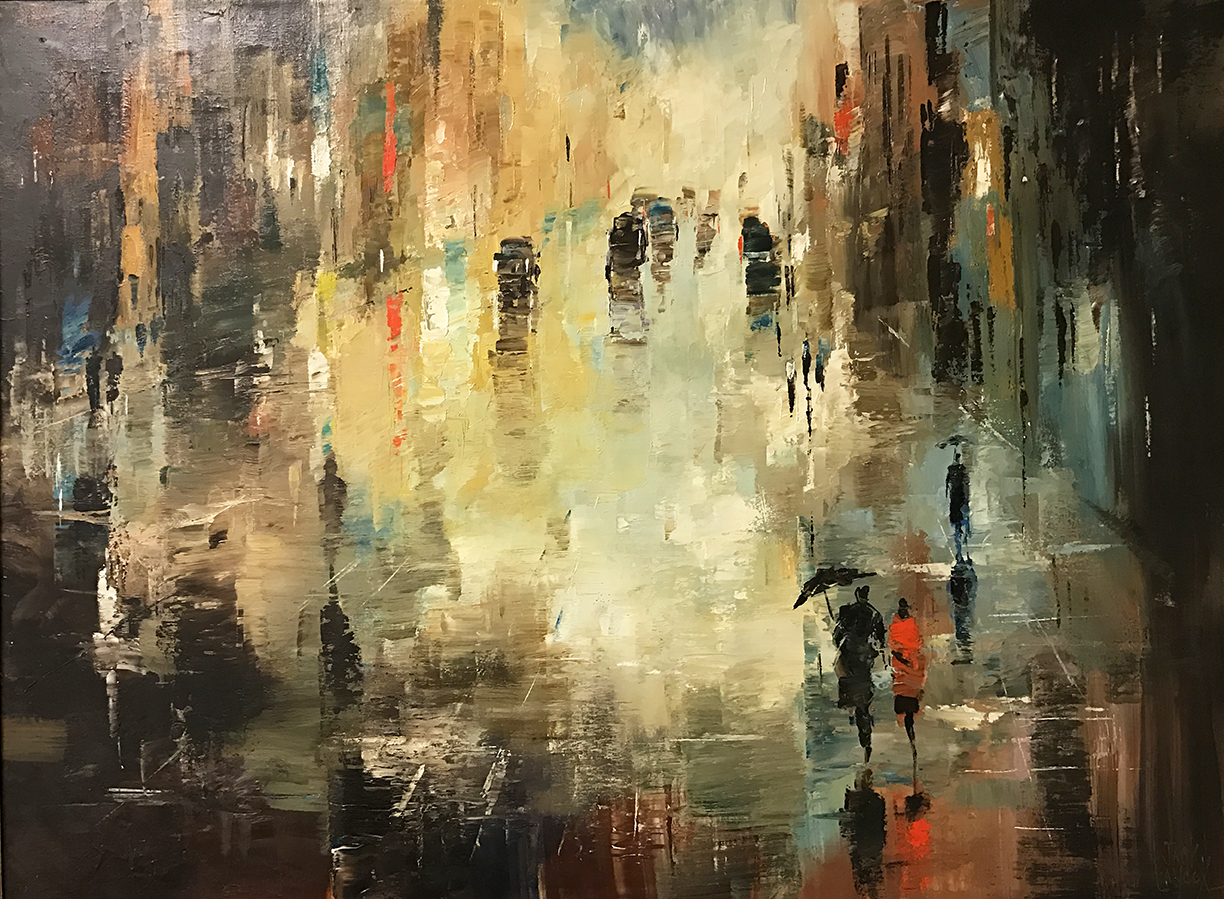 Hilbert Museum to present its first live music event, Saturday, April 1 Quartet from Pacific Symphony will perform as part of the 2017 INTERPLAY Festival

The Hilbert Museum of California Art will offer its first live music event on Saturday, April 1 at 7 p.m.  As part of the 2017 INTERPLAY Festival of arts and ideas, presented by Chapman University and Pacific Symphony, a quartet of musicians from Pacific Symphony will perform a program of American music, highlighted by a piece commissioned from a Chapman music student and inspired by a painting in the Hilbert Museum. Admission is free and open to the public (limited seating; first-come, first-served; doors open at 6 p.m.), and a selection of California wines and cheeses will be offered.

The flute-harp-viola-cello quartet will perform works by Katherine Hoover, Francis Hopkinson, Gary Schocker and Vincent Persichetti. A highlight will be the piece by Chapman student Sam Ek ’17, who was commissioned by Hilbert Museum founders Mark and Janet Hilbert to write a brief work based on one of the paintings in the Museum.

Ek chose “Morning Rain,” a 1969 oil painting by Jack Laycox.  Laycox (1921-1984) was a well-known California fine artist whose work flourished in the 1950s and 1960s. Virtuosic in both watercolors and oils, Laycox developed a signature style, especially in his cityscape pieces, that focuses on the variety of ways the bright colors of street signs and auto headlights bounce off dark, wet pavement.  “Morning Rain” shows figures walking down a city street, and the buildings around them, almost dissolving into abstraction, as if viewed through a rain-streaked window. The Hilbert Museum collection includes several outstanding examples of Laycox’s work.