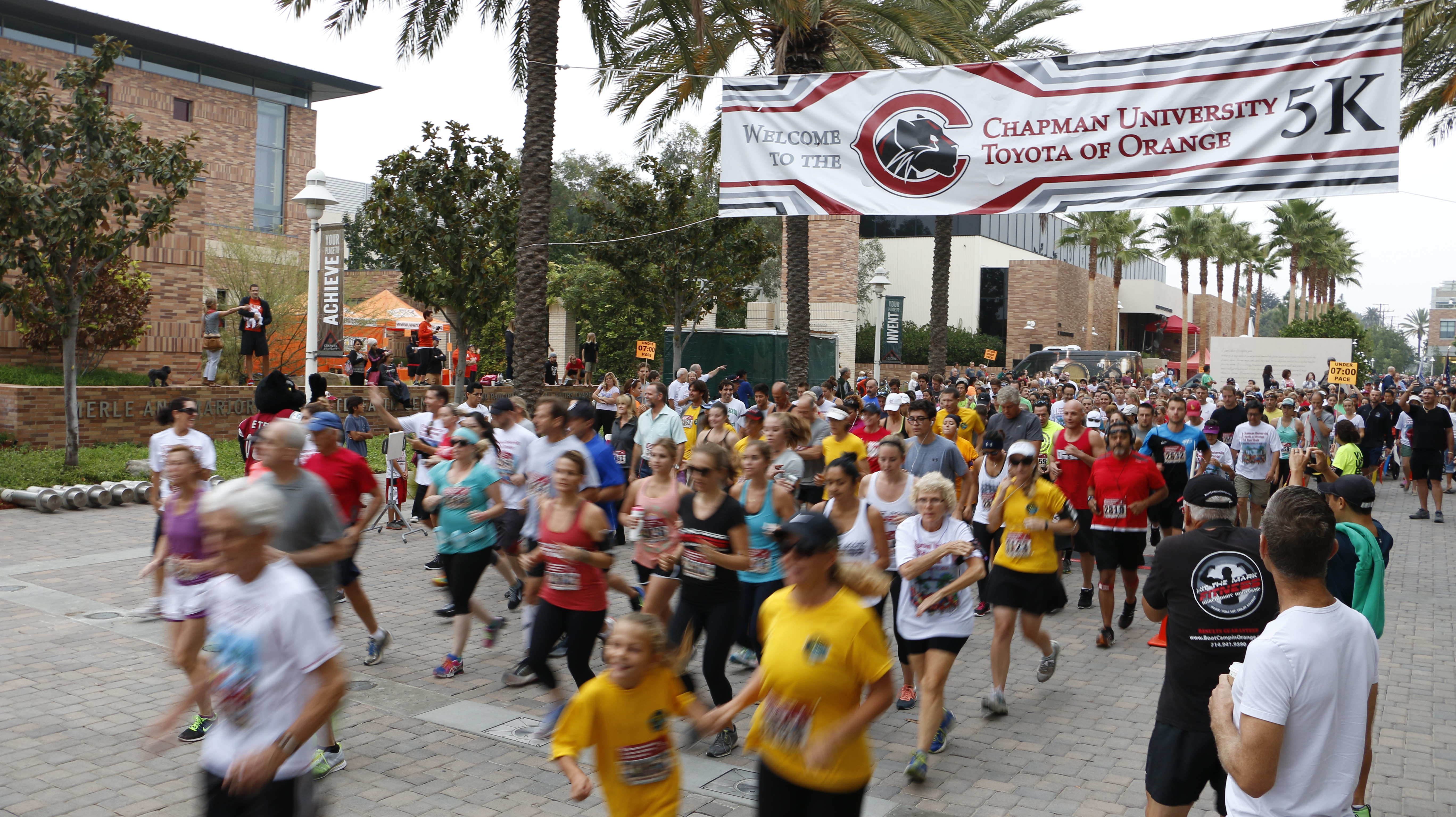 In a paper just published by researchers at Chapman University, findings showed associations between psychological well-being and physical activity in adults ages 50 and older.

“Researchers have long studied how physical activity can lead to improved mood and feelings of well-being,” says
Julia Boehm
, Ph.D., and lead author on the study, “however, less well understood is whether being happy and optimistic might actually encourage a person to be physically active.”

Physical activity is a key health behavior linked to better physical and mental functioning, as well as reduced risk of the leading causes of death including cancer and heart disease. Further, psychological well-being is associated with reduced risk of cardiovascular disease, cognitive decline, and mortality. Psychological well-being may be linked with improved health because happier people may be more likely to engage in physical activity.

Rates of physical activity are relatively low among middle-aged adults and decline further in older adulthood — worsening substantially after age 75 — so a key challenge is to identify not only modifiable factors that reduce the likelihood of declining activity levels, but also factors that contribute to the initiation and maintenance of physical activity in older age. Interventions that increase the number of people who are physically active may reduce the burden of poor health later in life. 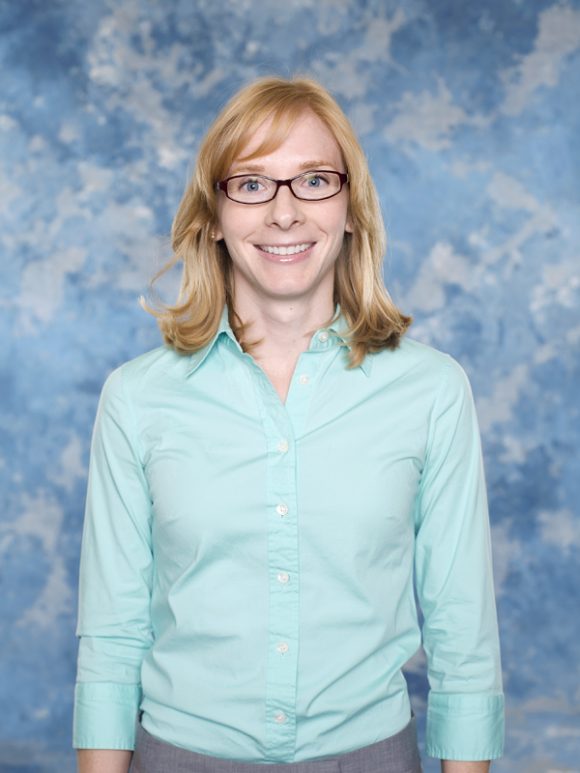 “What we wanted to do in this study was to assess psychological well-being
before
assessing physical activity to determine if happier adults are more likely to exercise than their less happy peers,” said Dr. Boehm.

During the 11-year study, participants were asked about the frequency and intensity of their physical activity both at work and during leisure time and then classified into categories of sedentary activity, low activity, moderate activity, and high activity.

The researchers found that higher psychological well-being at the start of the study was associated with greater levels of physical activity across more than a decade. Moreover, people at the start of the study who had high levels of psychological well-being and who were also physically active initially were less likely to become inactive over time.

The study included 9,986 English adults over the age of 50 who were assessed up to six times across an average of 11 years. The average age of participants was 63.7 years, with 55 percent of participants being women, and 97 percent of the sample identifying as White.