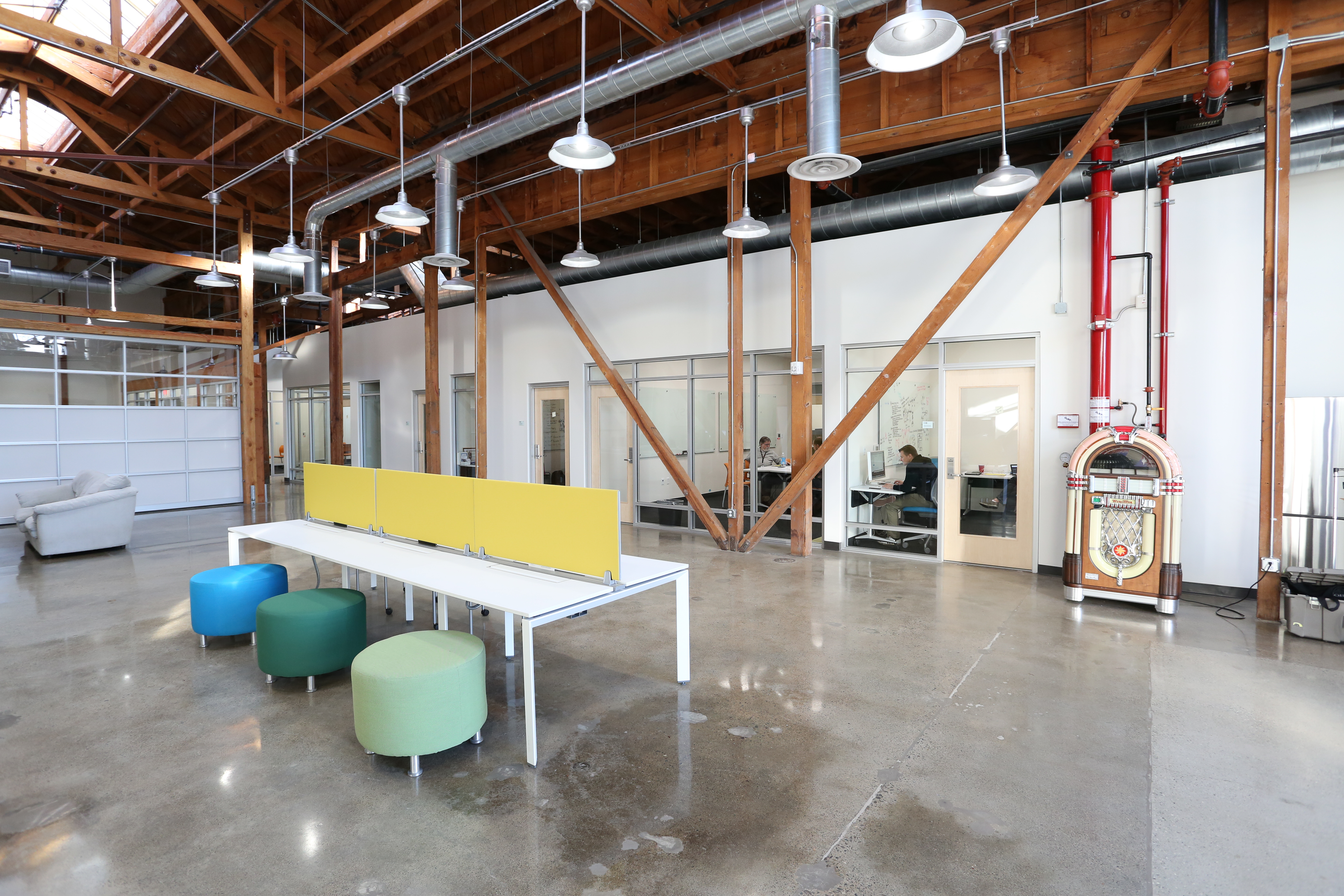 One of the start-up teams in Chapman’s
Launch Labs
– an incubator in the Argyros School’s Leatherby Center for Entrepreneurship and Business Ethics – is VYRL. And, in their recent soft launch, VYRL quietly went viral. Chapman student and VYRL CEO Jason Goldberg ’17 founded the company behind the app in 2015 while still a sophomore. 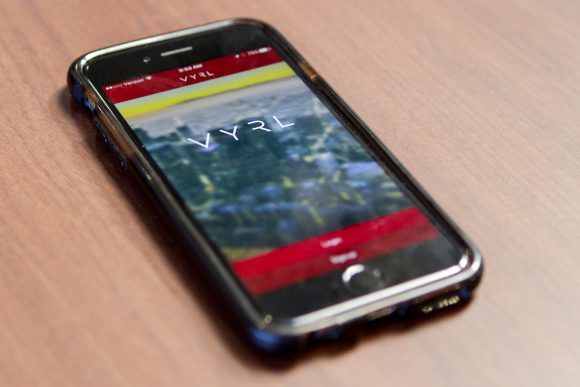 The free app is targeted toward connecting Instagram power users – those who have 5,000 or more followers – with each other; as well as for brands and companies to collaborate and cross promote each other for business.

“It’s advertising through non–traditional channels,” Goldberg explains. “Brands and companies with fewer than 5,000 followers on Instagram can pay to subscribe to VYRL, which allows them access to influencers along with other premium features.”

VYRL had a soft launch in the app store on July 15 and within 24 hours it had 75,000 interactions, and within a few days had 4,000 users, with another 18,000 on the wait list. Since then, a follow-up report shows the interactions have increased to more than 500,000 and the app’s user base has more than doubled. Additionally, VYRL users now extend to 49 states and 115 countries.

In April 2015, Jason Goldberg – a business major with an emphasis on entrepreneurship – had the idea. He applied and was accepted into the Launch Labs (now located near the Crean Building). There he built his team with fellow students, graduate students and alumni: Cade Proulx ’14, Anya Milioutina ’16, and current graduate student Jill Bolmer along with others from outside Chapman. VYRL has also taken on Chapman student interns since its 2015 inception.

“The first thing I did once I got into the Launch Labs was to hire a designer,” Goldberg explains. “I’m a visual learner and I wanted to ‘see’ the app.”

Next he built the rest of his team and worked on revenue potential, target market, and other facets to creating a start-up enterprise. Through Launch Labs VYRL also has access to mentors who help with these start-up fundamentals. Raising money for the venture was next and VYRL quickly cultivated $250,000 in their first round of fundraising by pitching their start up to angel investors and venture capitalists. VYRL is currently in the process of raising a $1 million seed round.

According to Goldberg, “there are 2.5 million Instagram users with 5,000 or more followers.”

Once VYRL does their official launch, they plan to expand to additional social networks.

“We’re building a system for virality by connecting social media power users around the world,” said Goldberg. “Our space is so incredibly unsaturated. It’s an exciting time to be in influencer marketing.”