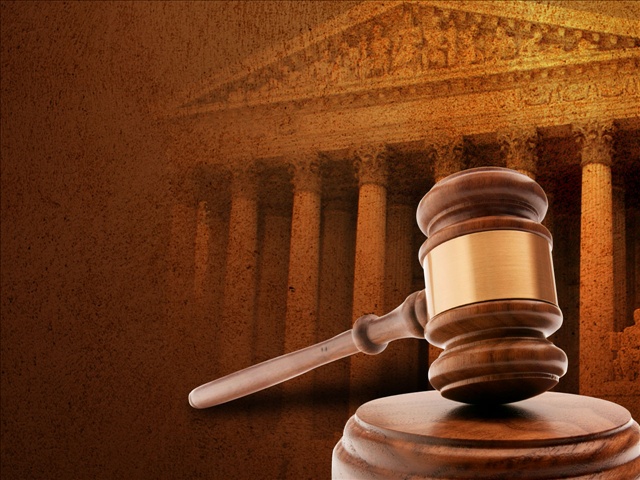 U.S. Supreme Court Justice Samuel Alito has confirmed that he will visit Chapman University’s Dale E. Fowler School of Law in 2017 to give the keynote speech at the
Chapman Law Review’s
Annual Symposium.  The symposium, to be held from 9 a.m. to 5 p.m. on February 10, 2017 in Kennedy Hall on the Chapman campus, will have as its theme “The Future of the Legal Profession.”

Tickets will be available to the public.  The on-sale date and prices will be announced this fall.

Justice Alito is the third U.S. Supreme Court justice to visit the Chapman law school, following Justice Clarence Thomas, who was present at the grand opening of Kennedy Hall in 1999 and returned to give an address in 2007, and Justice Antonin Scalia, who visited Chapman in 2007 to give the Madison Lecture and to participate with law students in a re-enactment of the famous 1905
Lochner vs. New York
trial.


Having earned a Top Schools ranking in
U.S. News and World Report
, the Fowler School of Law at Chapman University emphasizes personalized traditional legal instruction, real-world skills training and professionalism. The law school is located in Orange County, California, and is known for its excellent faculty, collegial atmosphere and personalized education. Visit us at
www.chapman.edu/law
. 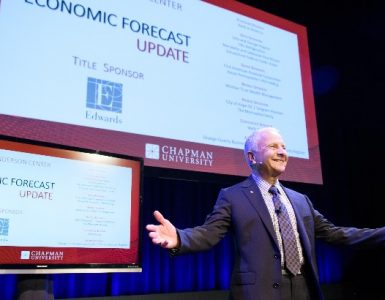 Economic recovery in the wake of the COVID-19 crisis is on the way, but so, too, is inflation, according to Chapman University’s Economic Forecast Update presented by Chapman economist and President Emeritus Jim Doti...