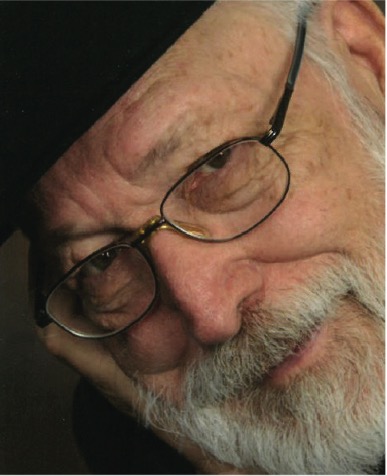 Galal Kernahan ’48, was born into a family of Methodist ministers on the rural outskirts of Phoenix. With public service as a career goal, he attended Chapman in the nascent days after World War II.

At that time, Chapman was housed on Whittier College’s campus. After the war, Kernahan transitioned with Chapman when it moved to its own home in Los Angeles.

He enjoyed being part of a student body of just more than two dozen, led by one-man faculty Bert C. Williams, Ph.D.

“It was almost like having a gifted tutor,” he recalls.

On the way to a degree in philosophy, Kernahan paid his tuition by working as a bus driver and dishwasher before moving on to graduate school at Boston University, where he earned a master’s in religious studies.

Kernahan’s colorful career blossomed all over the globe. He attended World Council of Churches training in Geneva, then worked on special projects in Soviet-occupied Berlin with church advocates. Later, he spent three years teaching theological seminary in Buenos Aires and as the pastor of a Methodist Church in Rosario, Argentina.

“I became a community activist in a series of causes wherever in the world I found myself,” Kernahan said.

At age 90, Kernahan remains a dynamic activist, advocating for greater public awareness concerning the history of the “unusual Spanish- English bilingual birth of the State of California.”