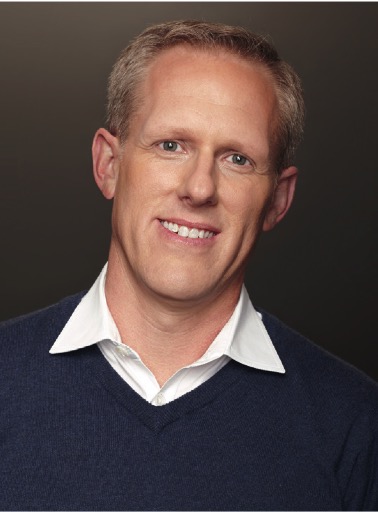 Ken Bunt ’93 had long dreamed of a career in entertainment – and what better place to live your dream than at Disney, where it’s known that dreams come true?

As president of Disney Music Group, Bunt is responsible for Disney’s recorded music, publishing and live-concert business. He works with artists such as Miley Cyrus, the Jonas Brothers, Selena Gomez and Demi Lovato, and he has overseen soundtracks such as for Star Wars: The Force Awakens and Frozen.

He began his career with Rick Ruben’s Def American Records, working with Johnny Cash, Sir Mix-a-Lot and the Black Crowes before transitioning to Hollywood Records and Disney in 1998.

“I love the diversity and unpredictable nature of my job,” Bunt said. “One moment I may be dealing with a music video and then the next working on a concert idea for China.”

Life at Disney affords Bunt the opportunity to imbue every task with unlimited creativity – a skill he says was fostered by his Chapman experience.

“Chapman had a tremendous impact on my career,” Bunt said. “The liberal studies education I received along with the ability to be general manager of KNAB (Chapman Radio) was invaluable.”

Bunt organized many campus concerts for Chapman Radio, including one featuring No Doubt “just before they exploded.” But his favorite memory stands apart from all others: meeting his wife, Jennifer (Schrank) Bunt ’92, in an art class.