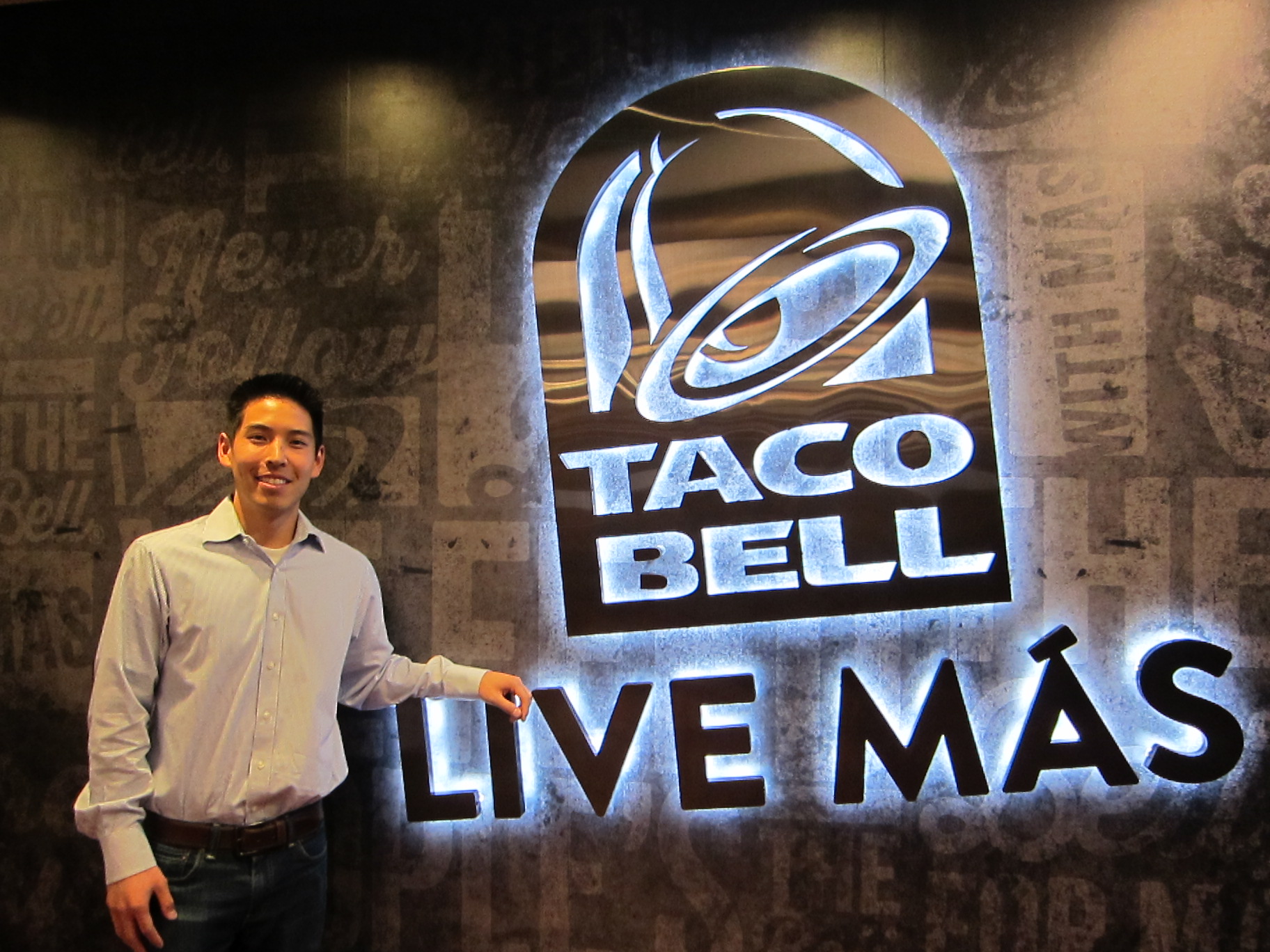 Will he spill Taco Bell’s Super Bowl beans? Not a chance. But food scientist Brad Natsume offers a peek into the idea labs that create the chain's zesty flavors

The food scientists tucked deep in the headquarters of fast food giant Taco Bell have been cooking up secret surprises. Not the least of which is a mysterious menu item ballyhooed this week in a flurry of clever teaser videos that pile on the secrecy like a scoop of extra salsa. The big reveal is promised to air during Sunday’s Super Bowl 50 broadcast.

And you all want a peek inside those test kitchens to see what they’ve cooked up, yes? You’re in luck.

During a recent visit with a Chapman University alumnus who is a Taco Bell food scientist, we had the rare privilege of tiptoeing into one of the test kitchens for a look at the process. Straight off, Brad Natsume (’13 MS), a quality assurance and commercialization product manager there, opened the door of a product testing lab. One of his colleagues was decked out in an apron and mixing up a combination of ingredients that looked like it might be …

Actually, we have to keep mum. We promised, crossed our hearts and everything. After all, this is the international fast food giant that wowed fans with the Doritos Locos Taco, one of the most successful fast food mashups of all time. House secrets in this competitive industry are held close to the vest.

But these nuggets we can dish up. Creating those flavorsome products and ensuring their safety is not just one of the tastiest jobs around, but part of the engine that drives the multi-billion dollar fast food industry, Natsume says.

“What has surprised me about this work is the amount of moving parts in running a successful business. Really, you think of Taco Bell as a crunchy taco or a soft taco. However, it’s much more complex than that,” he says. “From the field to the manufacturer, all the way to the supply chain reaching the customer, a lot of people don’t realize the amount of work that both the food industry puts in as well as Taco Bell.”

Indeed, science is far from the minds of most people when they sink their teeth into a Taco Bell caramel apple empanada or specialty taco. But Natsume thinks about it every day. He’s in charge of the company’s desserts and mayo-based sauces.

Mayo in tacos? Turns out, it’s a big deal.

“Mayo-based sauces are one of the more important ingredients – or maybe I’m biased,” he says with a laugh. “However, it is a great flavor-delivery ingredient. Really, beyond the salsas and the meats, our mayo-based sauces are really what characterize a product. It can range from creamy jalapeno sauce in our quesadilla to our avocado ranch sauce. It’s really important to us.”

While a love of food is handy – Natsume briefly considered a career as a chef – it’s actually a solid grounding in science that prepares people for this industry. For Natsume, that meant earning an undergraduate degree in biology before applying to Chapman’s food science graduate program. At Chapman he hit his stride. 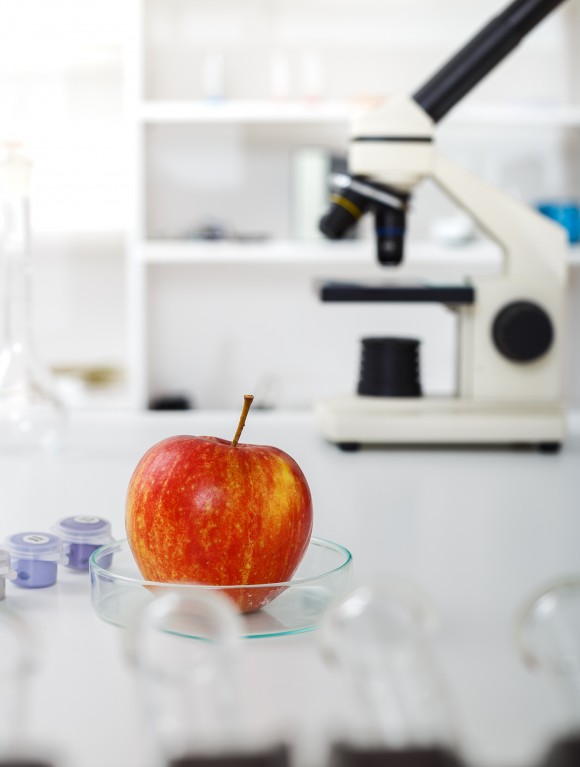 Learn more about Chapman University’s graduate program in food science, as well as its industry workshops and programs, at the Food Science website. And keep up with faculty and student research at the Chapman Food Science and Nutrition Student Association Facebook page.

“My experiences with the program and the faculty both were invaluable. The in-depth knowledge of the industry and being able to get a holistic view of what the industry entails was vital to my success. But I think more important was both the alumni and faculty connections to the industry that Chapman had that really opened doors,” he says.

With Chapman’s help he landed an internship at Taco Bell shortly after starting his graduate program. That evolved into a job and led to the position he holds today. Which means he’s in on all the new menu developments. And we all know that he knows all about the secret item the fast food chain will unveil during Super Bowl 50. (And one day earlier for some of the more eager folks in Ohio.)

But there’s no way Natsume’s spilling the beans.

“You should be very pleased and surprised in what we release in the coming months and the coming year,” he says.

And with that, Natusume stopped talking and just smiled.

Editor’s Note: During the coronavirus quarantine, Chapman’s Frances Smith Center for Individual and Family Therapy is offering free telehealth counseling. Following is a reflection on that experience by Maddison...