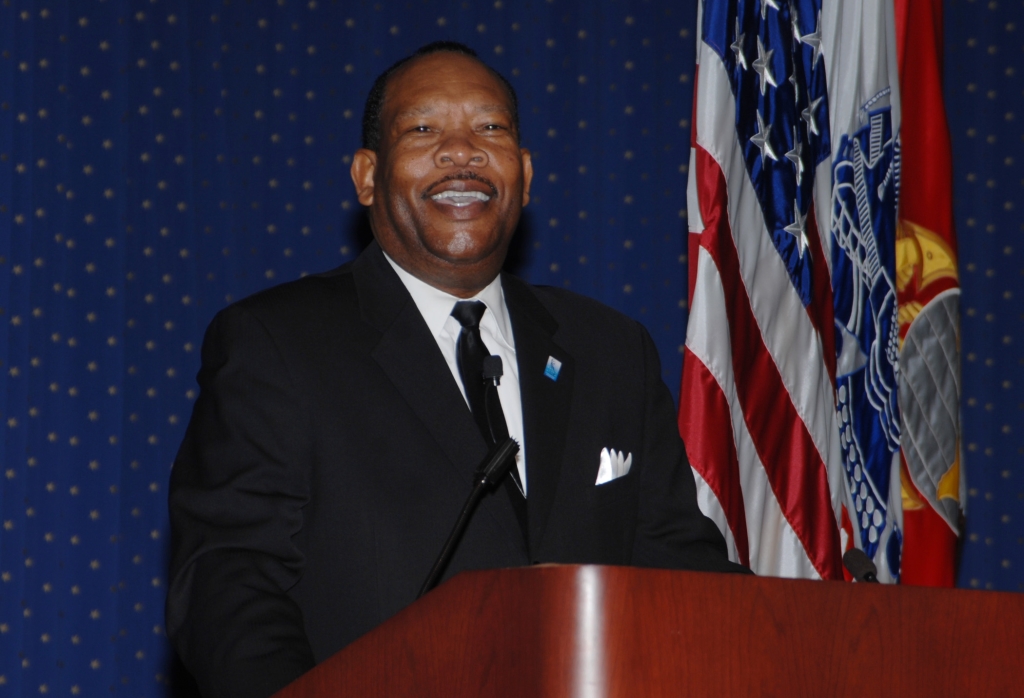 The dramatic one-man show is the creation of Jim Lucas, an actor and activist. Lucas chronicles the civil rights movement through the eyes of the Baptist preacher who became a driving force in the nonviolent struggle against inequality and racism.

The actor has traveled nationwide portraying King, delivering hundreds of performances of the iconic I Have a Dream speech, as well as I’ve Been to the Mountaintop and other works in this dramatic show. After seeing it at a staging for the Diplomatic Corps, President Bill Clinton called Lucas’ performance “the most authentic and exhilarating King I have ever seen.”

Admission is free and open to the public, thanks to support from the Office of the President, the Black Student Union, Cross-Cultural Engagement and the Fish Interfaith Center.