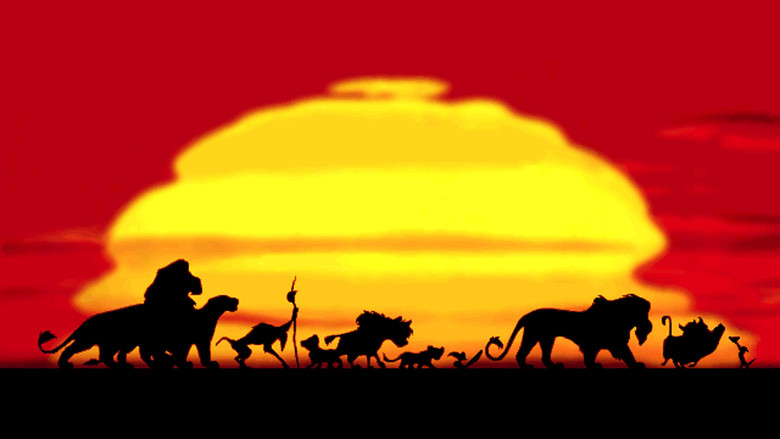 Academy Award® nominated producer Don Hahn (“The Lion King,” “Beauty and the Beast,” “High Ground”) has been named spring 2016 Pankey Chair at Chapman University’s Dodge College of Film and Media Arts, recognized as one of the premier film schools in the United States.

Through its popular Pankey Chair program, Dodge College hosts an expert filmmaker for a semester to meet with and counsel 10 selected scholars.The program includes regular, bi-weekly meetings with the filmmaker in a one-on-one setting where the student and mentor have the opportunity to creatively develop a specific project throughout the semester. In addition, the filmmaker interacts with the larger Dodge College community at weekly dinners with the filmmaker open to students, and screenings of the filmmaker’s films followed by an in-class Q & A. The program is funded by an endowment gift established by trustee emeritus Edgar Pankey and his wife Elizabeth Pankey, who continues to support the program in his honor.

“Don’s breadth of experience across all film mediums, from animation to documentary, will enhance the collaborative environment at Dodge College,” says Bob Bassett, dean of Dodge College.

Hahn began his career in film as assistant director to legendary producer/director Wolfgang Reitherman (“Jungle Book”).   He was associate producer for the landmark hit “Who Framed Roger Rabbit.”   His other credits include “Hunchback of Notre Dame,” “Atlantis,” “Fantasia 2000” and “Emperor’s New Groove.”

Hahn’s love of documentary filmmaking led him to direct “Waking Sleeping Beauty,” and produce acclaimed films such as “High Ground” about soldiers returning from war in Afghanistan, and this year’s Telluride Film Festival selection “Tyrus” about the 105-year-old Chinese American artist Tyrus Wong. He was a founder and executive producer of the acclaimed Disneynature Films (“Earth,” “Oceans,” “African Cats” and “Chimpanzee”).

As an author, Hahn’s books on animation, art and creativity include the bestseller “Brain Storm,” the acclaimed educational series “Drawn To Life” and “Before Ever After: The Lost Lectures of Disney’s Animation Studio.”   Hahn also serves on the Advisory Board for the Walt Disney Family Museum, and is on the Board of Directors of PBS SoCal.
animation Beauty and the Beast Disney Dodge College of Film and Media Arts Don Hahn Filmmaker in residence Lion King movies Nightmare Before Christmas Pankey Chair