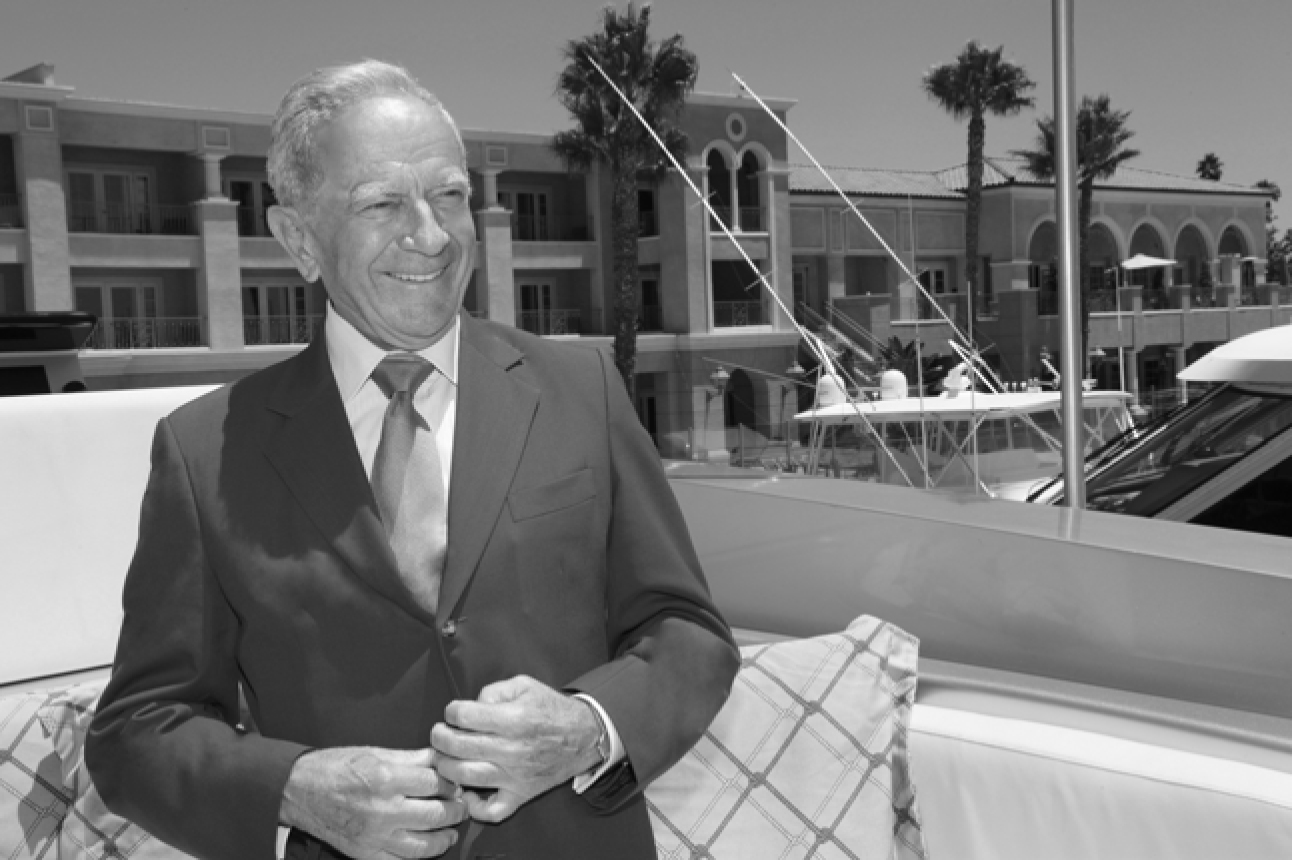 Thank goodness for small libraries, the ability to grow vegetables and rabbits in war-torn Yugoslavia and an unbeatable amount of personal mettle, fortitude and determination. For Chapman University Trustee and former Yugoslavian Prime Minister Milan Panic, that was the recipe that started him on his path to living the American dream.

Panic recounted some of those stories and sounded again his lifelong call for peace in a panel discussion Tuesday night in Chapman’s Fish Interfaith Center.

The event promoted Panic’s new biography, written by English Professor Mark Axelrod, and celebrated the life of Panic, an immigrant who escaped post-war Yugoslavia, built a leading pharmaceutical company and returned to serve as prime minister of his former home after the break-up of the Soviet Union.

Add to that an infancy plagued by illness and an encounter with a gun-toting Slobodan Milosevic, the former president of Serbia who stood trial for war crimes.


“Statistically, I should be dead,” Panic joked to his audience or more than 300 people.

In his introduction of Panic Tuesday night, longtime friend Gov. Jerry Brown stressed that Panic’s story demonstrates that despite hardships, people can still create “a good and a successful life.” Moreover, Brown said, such hardships are still rife in the world.

“It’s hard to grasp because the world is not Orange County and it’s not California. It’s a very dangerous place, and it’s good that we learn who came before us and what they went through,” Brown said.

For Panic, dreams of America began as a youth when he visited an overseas American library. There he read everything he could, even news about the price of tomatoes, he said during the panel discussion, which was moderated by President Jim Doti and included Axelrod.

The wide-ranging discussion touched on Panic’s time as a member of the Yugoslavian national cycling team, his early refugee days in Germany working as a furniture mover, his success with ICN Pharmaceuticals Inc., where he oversaw the development of the antiviral drug ribavirin, and his tradition of philanthropy.

Panic took time out from his business life when he was recruited to his native country to be its prime minister from 1992 to 1993. He hoped to infuse the country with the kind of hope and optimism he found in the United States and “convert” them to a California lifestyle. He recounted a meeting with Milosevic during which the Serbian leader offered Panic a gun to kill him.

“He said, ‘If you really think I’m a bad man, you should kill me.’ He handed me a gun. I’m not going to kill him. I don’t believe in capital punishment,” Panic said.

Indeed, peaceful resolution to conflict is one of Panic’s most long-held values, a conviction he underscored several times during the panel discussion. The United States, with all its resources, is uniquely equipped to model diplomacy, he said.

“Our president’s duty is to keep setting up peace conferences. It’s his duty as president to stop sending bombs any place,” Panic said. “Don’t send bombs. America is so strong. We don’t need to use the bombs to change the world. We use our ideas.”