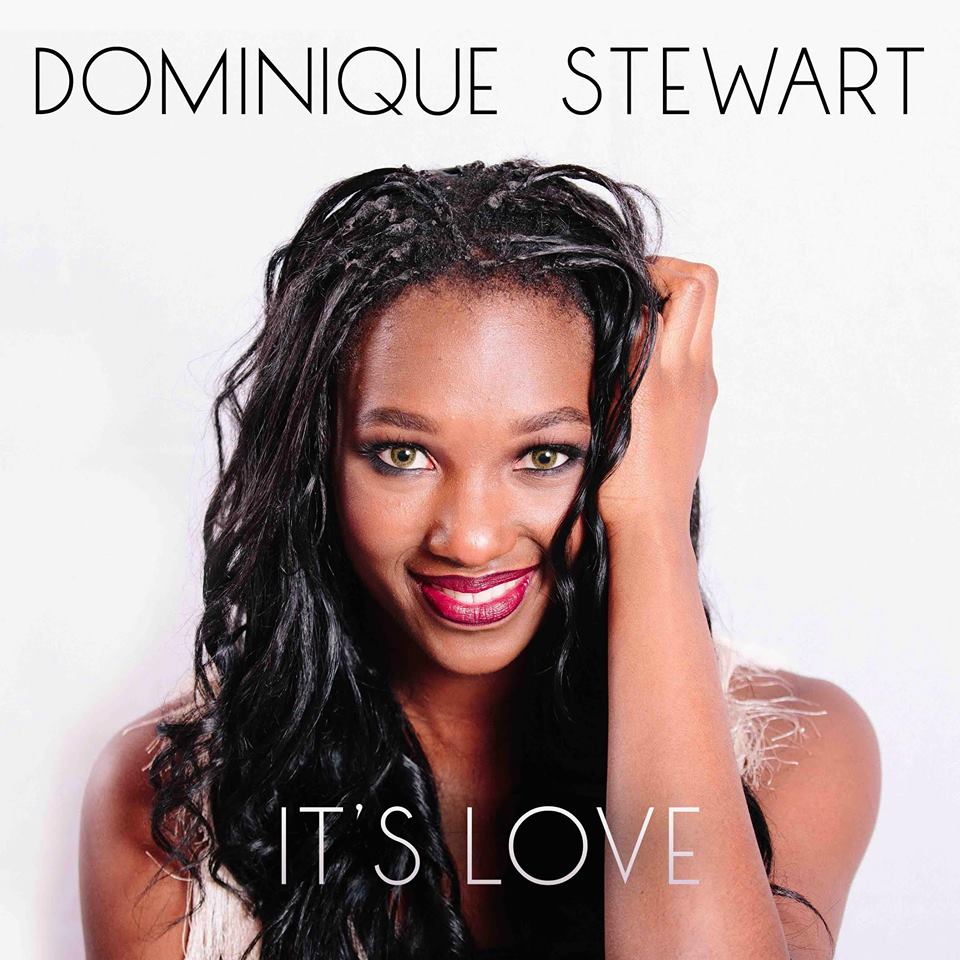 Stewart co-wrote all four titles in the EP collection in partnership with ReAmp Recording Studios, producer Daniel Martin and ReAmp studio owner Stefani Rose in Tustin, Calif. The remainder of the four-songs will be released in singles each month.

How does a
communication studies
major combine music with her education?

“Communication studies really helps with my public speaking and my stage presence and also helps me to learn how to market myself and be able to communicate in business to business relations,” she says. “Being an artist is like being your own little company.”

A native of Las Vegas, Stewart is the current president of the National Society of Collegiate Scholars and former president of the award-winning coed
a capella
group SoundCheck. Her recent TV appearances include
Glee
,
Meet the Goldbergs
and in advertisements for CoverGirl and
Pitch Perfect 2
.
Dominique Stewart SoundCheck