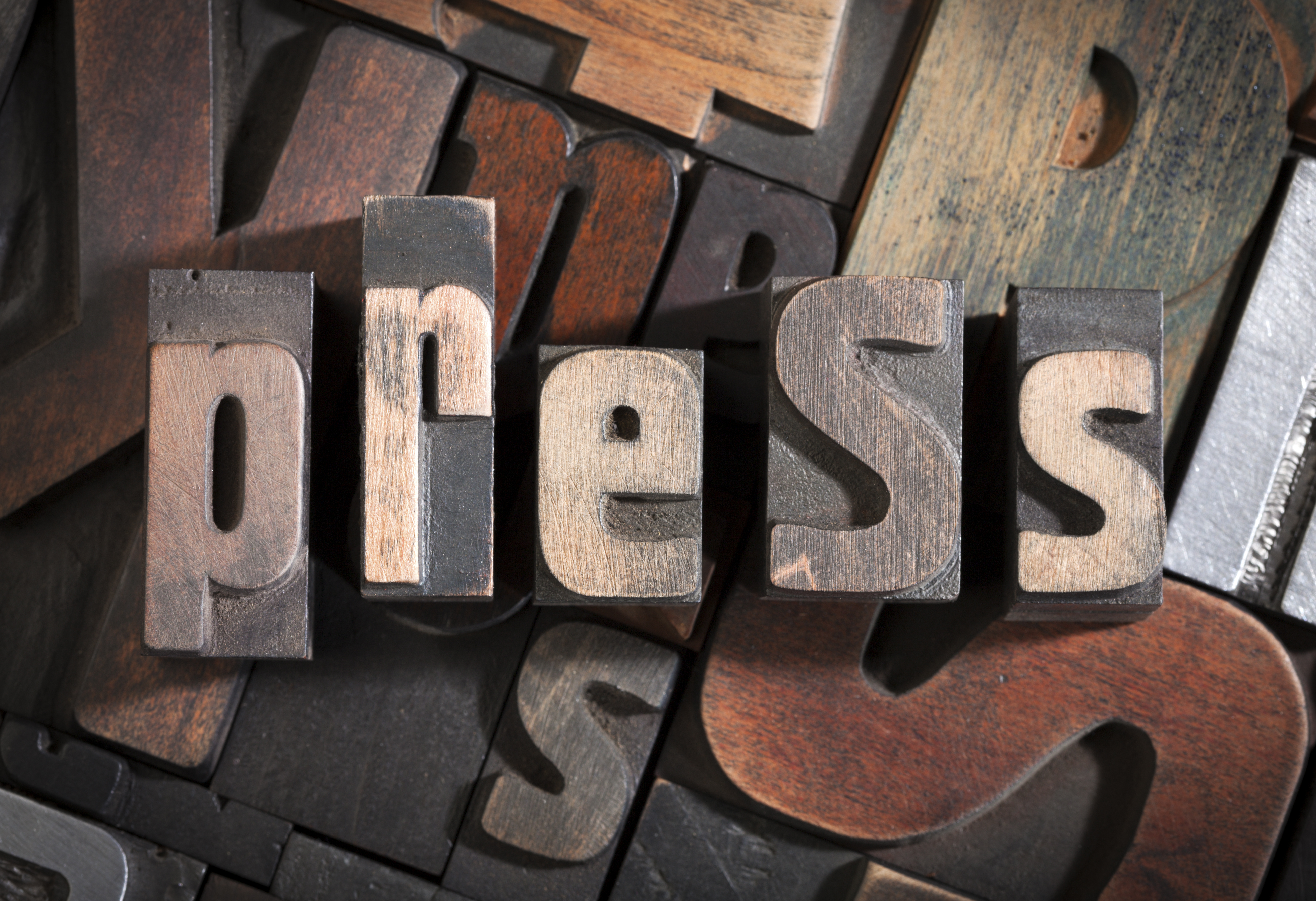 Fill an auditorium with journalists, bloggers and aspiring writers and what do you get? Probably a whole lot of questions. In this case, that’s the point.

The conference not only brings local talent and national industry speakers together, but serves as a way to build bridges and share ideas between professional and student journalists, and writers, as well as readers, should they care to join. Highlighted this year is the large number of Pulitzer Prize winning reporters and editors speaking, as well as an Emmy-winning multimedia reporter and news editor.

“Last year’s event was beneficial for me as a recent Chapman grad, a young writer and working journalist,” said Alyssa Duranty ’14. “I was able to learn techniques from some of the best professionals in the field, became inspired to try new styles of writing and had the opportunity to network with writers across the country. There’s no event like this locally and it would be a huge missed opportunity for students who don’t make it out.”

The conference starts at 9 a.m. in Memorial Hall and there are workshops scheduled in Argyros Forum’s second-floor classrooms throughout the day covering topics like investigative reporting, narrative writing, broadcast journalism, digital journalism and specialty topics.

A special panel discussion – “An Editors’ Conversation: Facing the Future” – will take place in the Memorial Hall auditorium from 11:30 a.m. to 1 p.m. Joe Mathews of Zocalo Public Square in Los Angeles will moderate panelists Rob Curley, editor of The Orange County Register; Jeff Light, editor of the San Diego Union-Tribune; and Mark Katches, editor of The Oregonian will be the panelists. A question-and-answer session will be part of the presentation.

Confirmed featured speakers so far are: