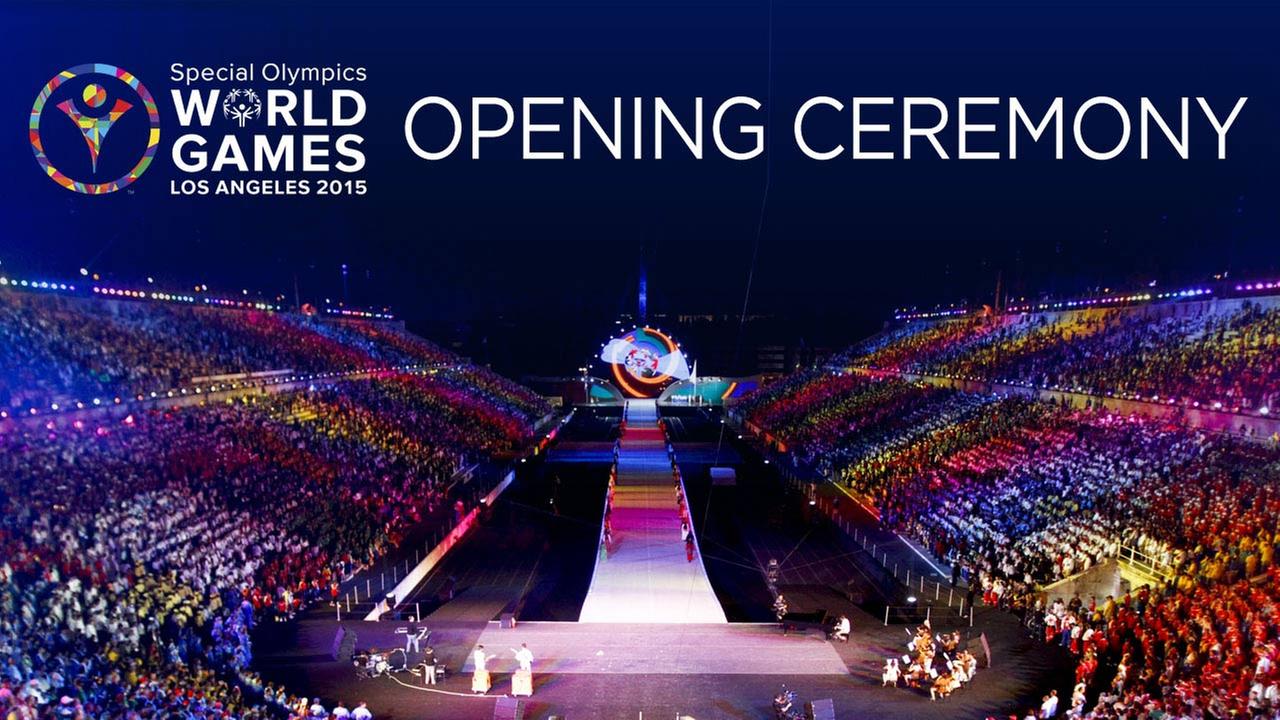 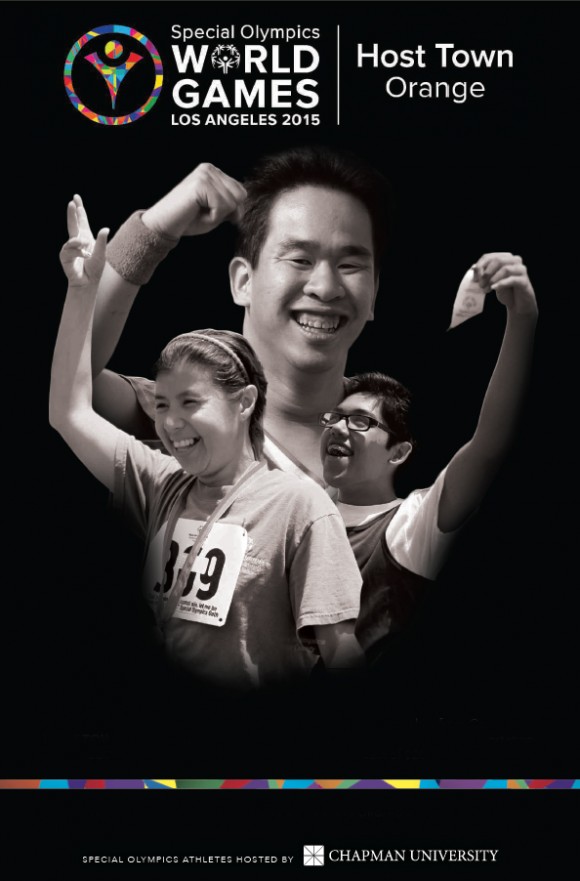 Chapman is partnering with the City of Orange as part of the Special Olympics World Games Host Town program.

Special Olympics World Games Los Angeles is the largest sports event on the planet in 2015, with more than 7,000 athletes and 3,000 coaches from 177 countries participating. More than 500,000 spectators are anticipated to attend the Games.

The City of Orange, with its partner Chapman University, is one of approximately 100 Host Towns located throughout the greater Los Angeles/Orange County region that are housing the athletes and coaches during the pre-Games training period and showing them a hearty California welcome.  The Canadian and Senegalese athletes and coaches will be housed in Chapman residence halls for their four-day stay here, during the “pre-Games celebration.”  While they’re here, during breaks in training, the Host Town committee will take them on outings to an Angels game and the Orange County Fair.

Chapman M.S. in athletic training graduate students will work with the Special Olympics athletes while they are on the Chapman campus, assisting with stretching, calisthenics, warm-ups and yoga exercises.

During the Games themselves, a team of Chapman graduate students in the M.S. program for Communication Sciences and Disorders (CSD) will assist their professor and program director, Judy Montgomery, Ph.D., on the Special Olympics Healthy Hearing team. The team will be located in the Healthy Athletes headquarters on the USC campus during the Games. Montgomery says that hearing loss appears in about 3 percent of the regular population, compared to 15 percent among people with intellectual disabilities, so the team will help identify and diagnose any hearing problems among the athletes participating in the World Games. The majority can be helped with hearing aids, allergy treatments or ear hygiene instruction. Montgomery, who has served as Global Clinical Coordinator of the Special Olympics Healthy Hearing Program in Washington, D.C., has been involved with Special Olympics as a health and hearing specialist since 1995.

Members of the Chapman community and the public are invited to cheer on the athletes and give them a rousing send-off on their final day on the Chapman campus – Friday, July 24, from approximately 9 to 10 a.m. – as they parade through the campus and board their buses to the Games in Los Angeles. Look for further updates in Happenings as we learn more about the exact schedule.

Special Olympics World Games Los Angeles will kick off on Saturday, July 25 with a spectacular Opening Ceremony in the Los Angeles Coliseum, directed by Debbie Allen and featuring performances by Stevie Wonder, Avril Lavigne, Jimmy Kimmel and many more stars.  The international teams will be housed at USC and UCLA during the run of the Games, and all World Games events except the Opening Ceremony are free and open to the public.  For more on Special Olympics World Games Los Angeles and how to attend the Games, visit www.LA2015.org. 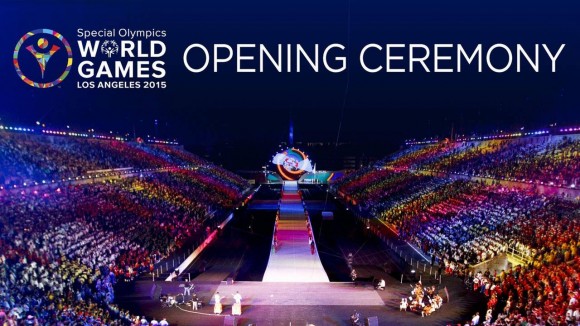