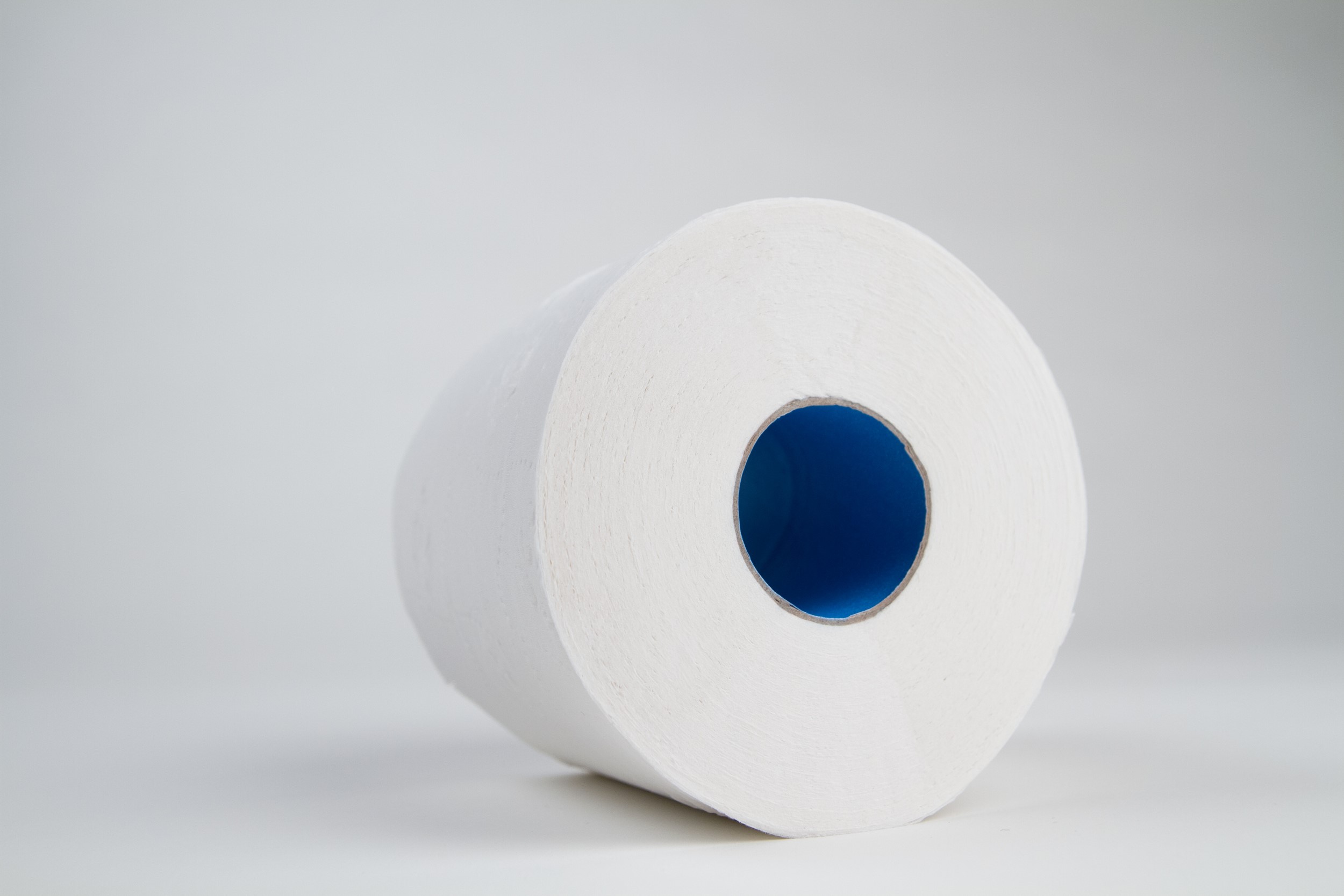 How in the world does a film major get the idea that what people should buy is toilet paper made from bamboo? And then actually make it happen, selling 43,000 rolls in a year? For Mark Samuels ’06 it all began in Sumatra.

How in the world does a film major get the idea that what people should buy is toilet paper made from bamboo? And then actually make it happen, selling 43,000 rolls in a year?

For Mark Samuels ’06 it was during a long, bumpy car ride through Sumatra, from the city of Medan to the forest homes of the endangered orangutans. Samuels was there to film a documentary about the impact of deforestation on the habitat of the tree-dwelling apes. As he traveled to the mountains, the problem was obvious. There were no trees.

“You’re just sitting there in the car looking out the window and it becomes very apparent that they’ve torn down all the forest. I think that was really the moment. That hour or two where I kept thinking – Where is all the forest?” he says.

Some of it had been stripped to make way for palm oil production, but much of it had also gone the way of so many of the world’s forests — into paper that is used once and tossed. The experience prompted the film production graduate to think about the environmental costs. That led him to start a new company that would help consumers get up close and personal with tree-free paper products. Together with a friend he founded
Nimbus Eco
, a manufacturer and importer of toilet paper made from sustainably-farmed bamboo and sugar cane.

Today the company is building a client base in the janitorial and wholesale market, expanding into Southeast Asia and provided the sponsored toilet paper of choice at Vestal Village, a private three-day desert resort party run concurrent with The Coachella Valley Music and Arts Annual Festival. In addition to sparing trees, the company plants them, too. For every 24 rolls of toilet paper it sells, it makes a donation to Trees for Charity, which plants fruit-bearing trees in third world countries.

While there have been lessons along the way – Americans prefer a 500-sheet roll of toilet paper, not 350 – he couldn’t be more optimistic about the market for his products, which be plans to expand to include hand towels and facial tissues.

“I really do feel that tree-free is going to be the norm. Bamboo from seed to harvest is two years. Whereas trees takes 40 years. When you look at those facts and figures, it’s basically a no-brainer,” he says.

He’s also driven by that trip to Sumatra, from which he produced an award-winning documentary. Recycling is great, but he notes that the process does require significant amounts of water, transportation and some chemical treatment. Reducing the original use of natural resources is his goal, he says. That ethos even shaped the blue logo and packaging design of his product.

“We’re equating sustainable with blue. We can speak to the next generation of sustainability,” he says.

To that end he is also actively seeking investors to back his next phases, which includes research and development of similar fibers that can be grown in the United States.

For now, the paper is made in China from bamboo grown adjacent to the factory, which reduces transportation costs. The process is similar to the creation of wood pulp paper, but uses the grassy fibers of bamboo and sugar cane, plants that are not so unlike the papyrus that was one of the world’s first sources of paper.

“People had the right idea from the beginning,” he says with a laugh. “We kind of veered off the path.”

The day Sarah Miller’s work required her to interview a nurse who accidentally overdosed a hospital patient, the Chapman University alumna knew she had chosen the right career path. One of Miller’s responsibilities with...