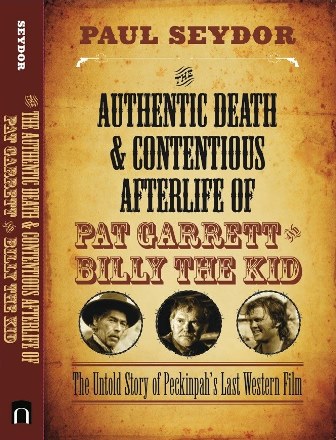 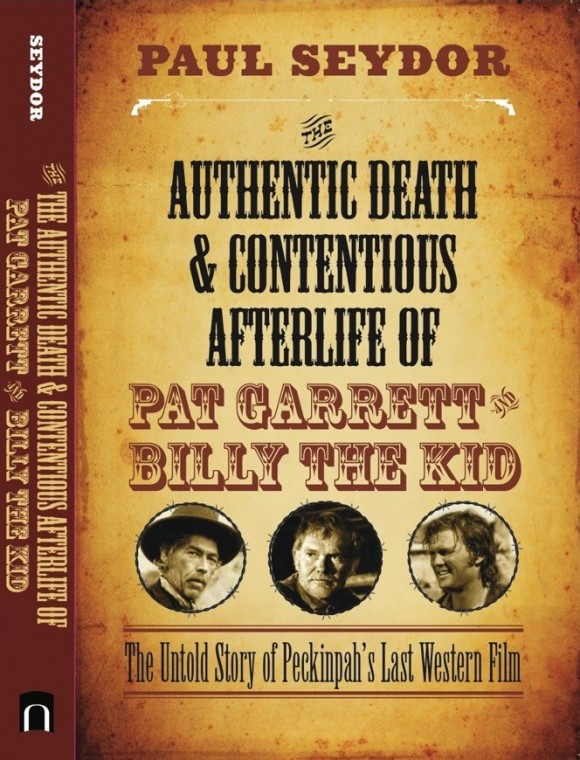 Not many people could work 19thcentury poet Emily Dickinson and film director Sam Peckinpah, that maker of macho and complicated western movies like The Wild Bunch, into the same story.

But it’s a natural connection for film editor and historian Paul Seydor, Ph.D., who teaches film editing at Chapman University’s Dodge College of Film and Media Arts. Back when he was an American literature major he sat in a theatre watching The Wild Bunch and was so transformed by it that he was reminded of Dickinson’s line about knowing something was poetry when “the top of my head were taken off.”

By the time the credits rolled, Seydor felt something akin to that.

“I just knew I wanted to write about this filmmaker,” Seydor says.

And he has. He is author of Peckinpah The Western Films — A Reconsideration, still in print since its 1999 release and was a consultant on a 2005 DVD re-release of Peckinpah’s final film, the 1973 Pat Garrett and Billy the Kid. Now with his latest book Seydor returns to the filmmaker’s take on the tale of the two men on opposite sides of the law. With The Authentic Death and Contentious Afterlife of Pat Garrett and Billy the Kid: The Untold Story of Peckinpah’s Last Western Film, Seydor chronicles the studio battles and personal struggles that plagued the maverick Peckinpah during his final project.

An excerpt of the book was featured in Variety  and praised by film critic David Thomson as “a rich portrait … of Peckinpah, the unruly genius.”

In addition to the controversial making of the film – notably violent for its time – Seydor, whose Ph.D. is in American studies, reveals a conflicted filmmaker who was influenced by the Vietnam War and Watergate while being saddled with his own plunge into self-destruction. The result was Peckinpah’s flair for leaving the viewer pondering just who was the real villain and hero of the tale.

Seydor will sign his book on Sunday, March 15, at 6:30 p.m. at the Aero Theatre, 1328 Montana Ave.,  Santa Monica, followed by a 7:30 p.m. screening of the 2005 Special Edition of Pat Garrett and Billy the Kid. A panel discussion with Seydor and others will follow. Advance tickets are available through American Cinematheque.