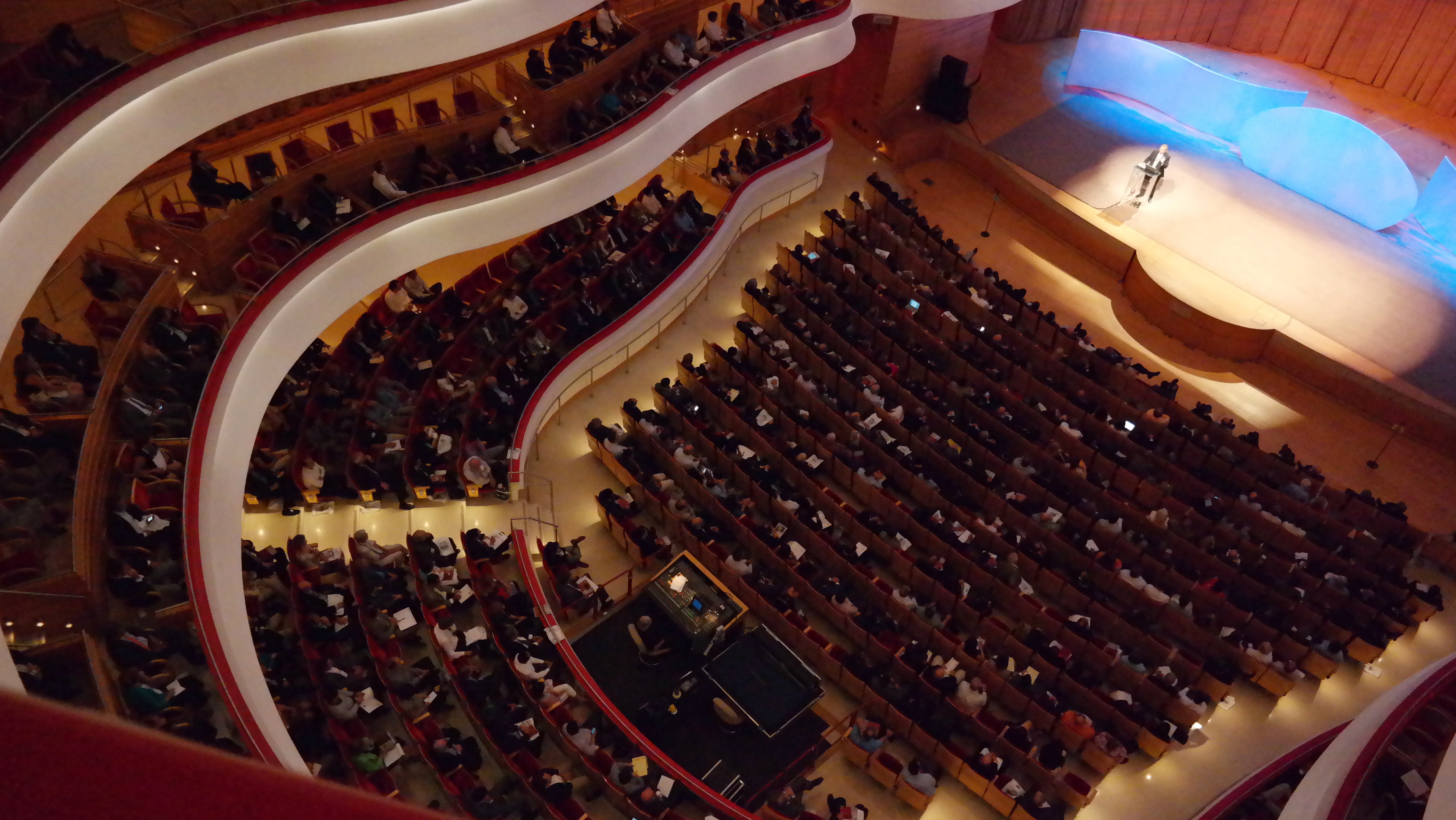 Thanks largely to growth in construction and improved consumer confidence, jobs in California and Orange County are expected to grow in 2015.

Thanks largely to growth in construction and improved consumer confidence, jobs in California and Orange County are expected to grow in 2015 by 2.9 percent and 2.7 percent, respectively, according to the A. Gary Anderson’s Center’s updated economic forecast for 2014, presented today.

Tempering that news, though, is concern that as housing prices recover, the cost of housing may drive employers and younger workers out of state.

“In a couple of years, when we’re back to pre-recession levels, we’re going to have to look at more structural kinds of factors that determine where businesses locate, where they form jobs and increasingly in a very competitive global economy, where will the costs be lower. That is not in California right now. We have to deal with that,” Doti said.

The Chapman Econometric Model was inaugurated in 1978 as a faculty-student research project. Since that time, through the
A. Gary Anderson Center for Economic Research
, faculty and students of the George L. Argyros School of Business and Economics have maintained and regularly updated the model and disseminated the results of their research to the business community.

Following are highlights of this year’s forecast update. The complete results are reported in the
Economic and Business Review 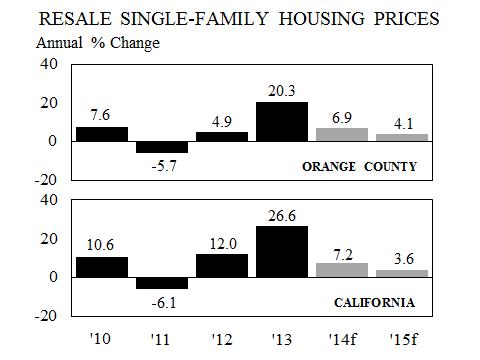 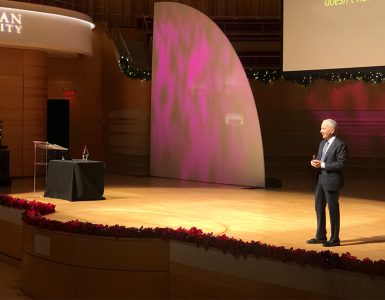