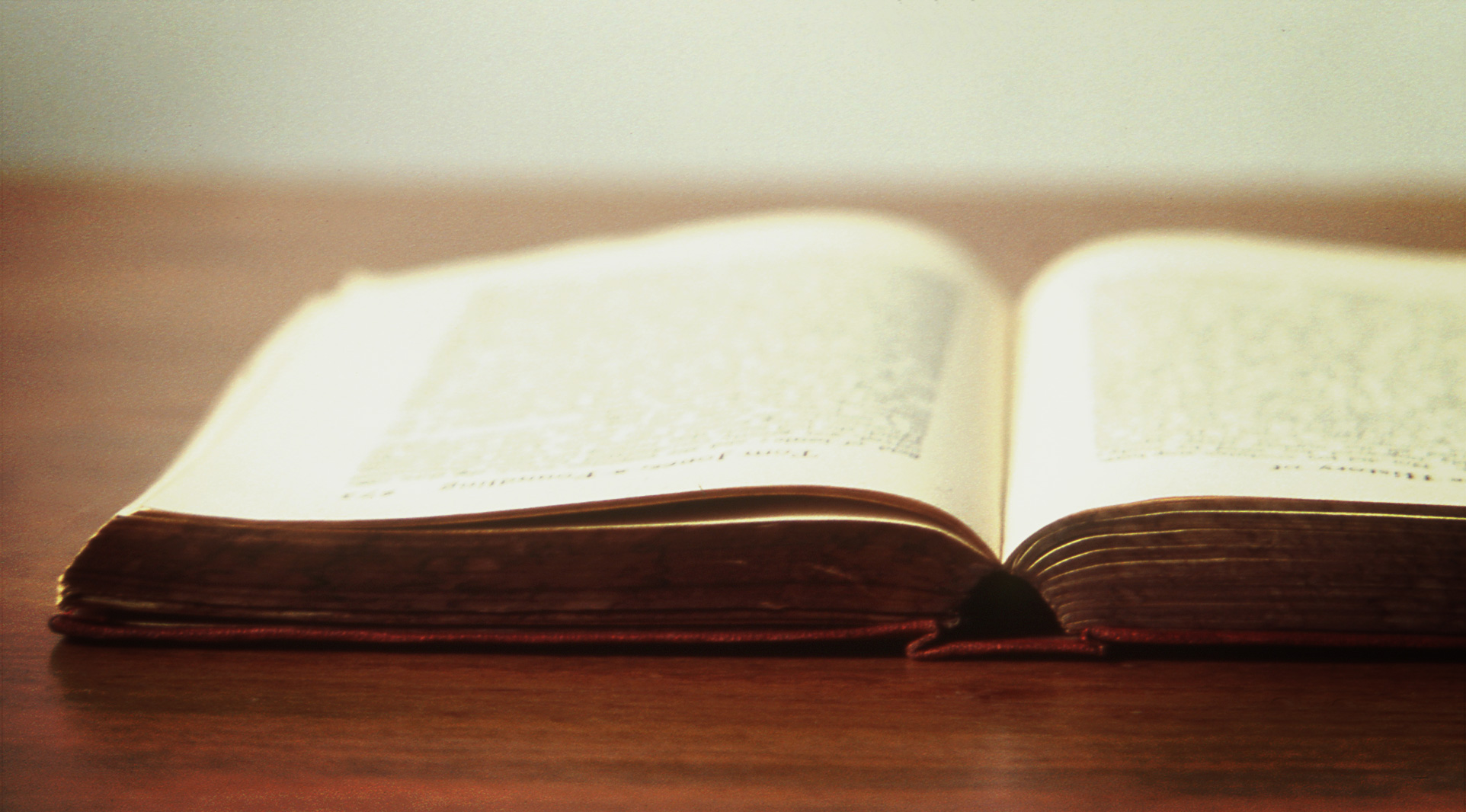 President Jim Doti will be on hand to welcome attendees.  In the two ticketed events following, David Means will join the program from New York on Monday, Oct. 14; and Percival Everett and Danzy Senna will wrap up the series on Nov. 4. Each evening, a selection of film and television celebrities, as well as one of Chapman’s theatre students and the authors themselves, will perform the featured authors’ stories, followed by a Q&A with the artists. Signings will conclude the evening. Each performance will be at 7 p.m. in the Fish Interfaith Center.

WordTheatre has partnered with Chapman University’s Department of English and with distinguished author and professor Richard Bausch to bring these world-class writers and actors to Orange. Fox is delighted by the opportunity.

“I have been a fan of Richard Bausch’s short stories for 20 years. I finally had the pleasure of meeting Richard when we featured his work in WordTheatre’s New York series last year.  He loved hearing the way the actors breathed life into the stories and was deeply moved. It is an emotional experience to be in the audience. When Richard emailed me to say he was relocating to Chapman, I immediately booked him for our Los Angeles series. That night, the idea of bringing WordTheatre to Chapman was born. We are launching what we hope will be a long and distinguished series at Chapman, that will bring the best writers and actors in the world to Orange County,” she said.

Admission to the Sept. 16 introductory event is free and open to the public.  The two subsequent performances, on Oct. 14 and Nov. 4, are free for students with ID, $18 for the general public.  Tickets for the October and November shows will be available at
www.chapman.edu/wordtheatre
.  Check for cast updates at
www.WordTheatre.com
; casting is subject to change.
Downton Abbey Longmire Smallville WordTheatre