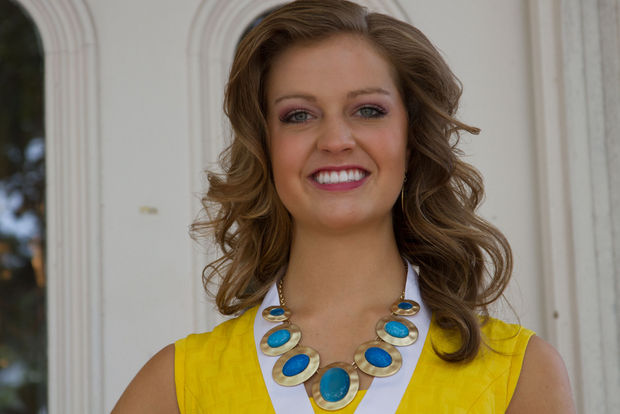 Renard earned preliminary scholarship awards in the fitness and talent categories totaling $2,000 in additional cash scholarships. In an interview with Studio 10, the Washington native talks about her plans to study television broadcast journalism at Chapman this fall.

Following a selection process that began in her home state of Washington, Renard traveled to Mobile, Ala. along with 49 other state representatives to participate in community activities and prepare for the 56th annual national competition. Renard amassed a total of $37,000 in cash scholarships through her participation in the Distinguished Young Women program at the state and national levels.

Previously known as America’s Junior Miss, it is the largest and oldest national scholarship program for high school girls. During its 56 years of operation, the program has provided life-changing experiences for more than 730,000 young women. Last year, Distinguished Young Women provided more than $108 million in cash and college scholarship opportunities to program participants at the local, state and national level.