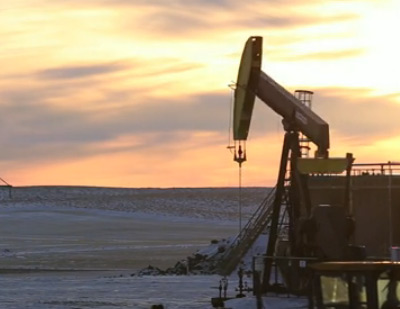 The focus is on Chapman University cinematographers at 2013 ASC awards

Chapman University film students swept the top honors at the 2013 American Society of Cinematographers Harris Savides Student Heritage Awards on Saturday, June 15, in a ceremony at the organization’s clubhouse. The ASC awards are designed to showcase the artistic abilities of the next generation of filmmakers, with a focus on their cinematographic abilities.

Students from Chapman’s Dodge College of Film and Media Arts performed particularly well in the documentary category, earning both the top award and the honorable mention. Among the winners were Drew Heskett and Ryan Westra for We Are the Land, a documentary about an activist’s battle to stop fracking on her ancestral lands.

Other winners and honorable mentions include:

The American Society of Cinematographers is a non-profit association dedicated to advancing the art of filmmaking. Since its charter in 1919, the ASC has been committed to educating aspiring filmmakers and others about the art and craft of cinematography.

Each year, the ASC Heritage Award is rededicated in memory of an individual who advanced the art and craft of cinematography. This year’s award is dedicated to the memory of Harris Savides, ASC. Savides earned Independent Spirit Award nominations for his photography of Gerry, Elephant, Last Days, Milk and Greenberg. In 2008, he was nominated for a BAFTA for American Gangster. Savides was known for his stunning cinematography on such acclaimed films as The Game, The Yards, Finding Forrester, Margot at the Wedding, Zodiac and Somewhere. He was highly lauded for his imagery of award-winning music videos for artists such as Madonna, R.E.M. and Michael Jackson, among others.

To qualify, professors at film schools recommended one student for each category from their school, who then submitted their film for judging. A Blue Ribbon panel of ASC members judged the 135-plus entries.