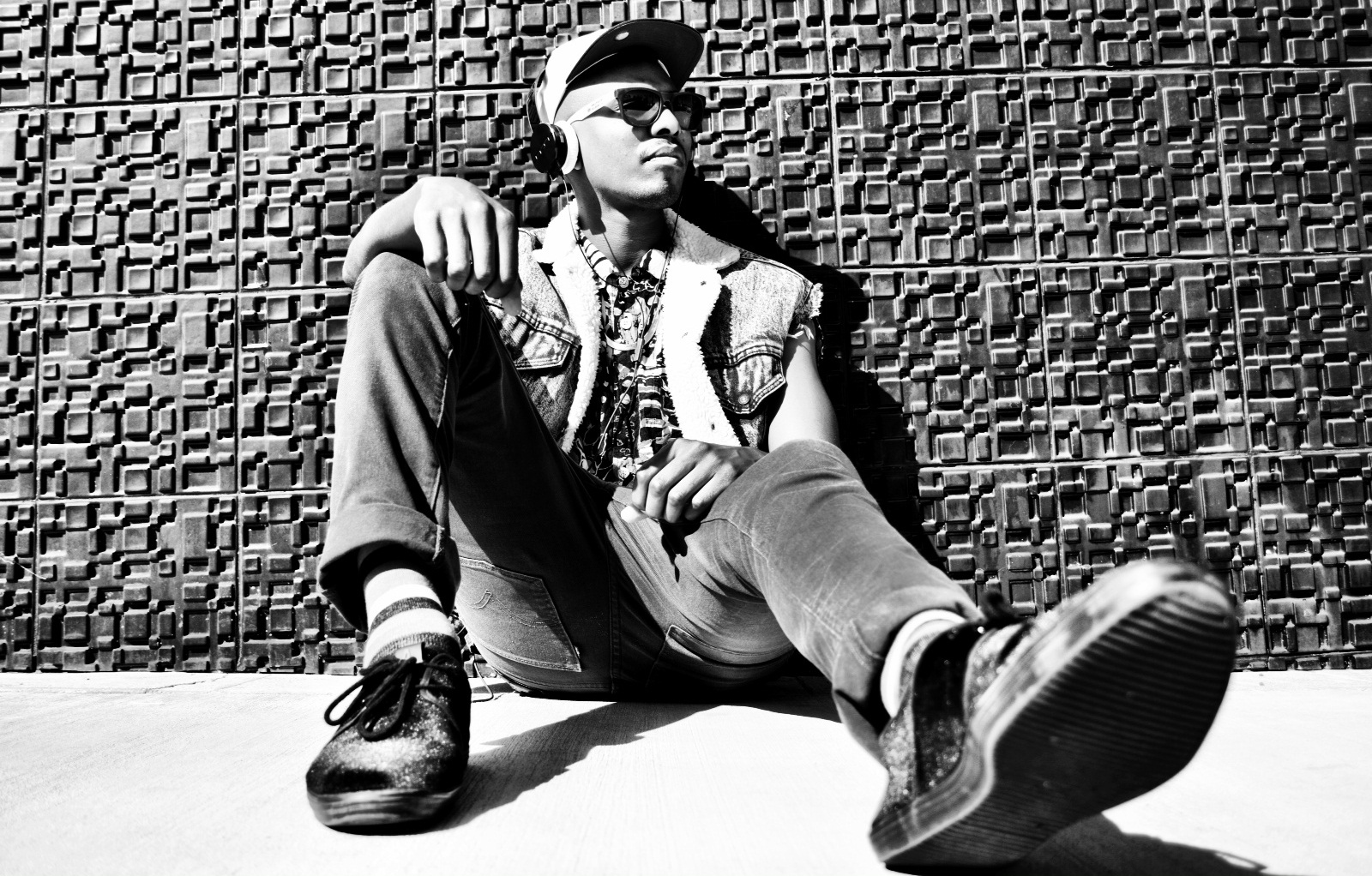 It all began with a set of turntables given to him in middle school. Young Dayvid Sherman would dash home from school, complete his homework and then go to town in his bedroom making DJ mixes on his beginner electronic equipment with his patient mother for an audience.

That was then. Now this weekend Sherman, a senior public relations and advertising major at Chapman University, will have one of the largest audiences in the world on one of the most technologically advanced electronic music stages as a featured performer in the Electric Daisy Carnival 2013 line up in Las Vegas. Sherman won the EDC’s worldwide scouting contest created to find new DJs gathering musical tracks together to create fresh dance sounds.

“This is a dream come true. This is an opportunity that I’m going to go full force with and leave it all there,” says Sherman, whose DJ name is SAY MY NAME, inspired by a track produced by the Dutch DJ Headhunterz.

EDC is a three-day international electronic dance music festival produced by Insomniac Events that draws upwards of 300,000 people for the dusk-to-dawn music and dancing. Sherman will take the stage at 3 a.m. Sunday.

Sherman’s 30-minute audition mix was chosen by EDC judges from some 500 entries. He blends hip hop and electronic music sounds to produce mixes in what is popularly known as trapstyle. Sherman also adds his own quirky ingredients, including remixes of everything from the theme song to Barney & Friends to European techno.

“There’s an element of surprise,” says Sherman, who also works as a marketing assistant at the Career Development Center. “The spectrum is wide.”

Sherman has played top clubs throughout Los Angeles and has opened for the industry’s leading DJs and produces original music of his own as well. During the school year he hosted a show featuring his work on Chapman Radio and performed regularly for Chapman’s fraternities and sororities.  Whether the events are big or small, though, he says they all help him polish his art.

“Each event is a different experience with the different crowds,” he says. “You learn whether it’s an event with 100 students or 1,000 club goers, it’s all about bringing the energy.”