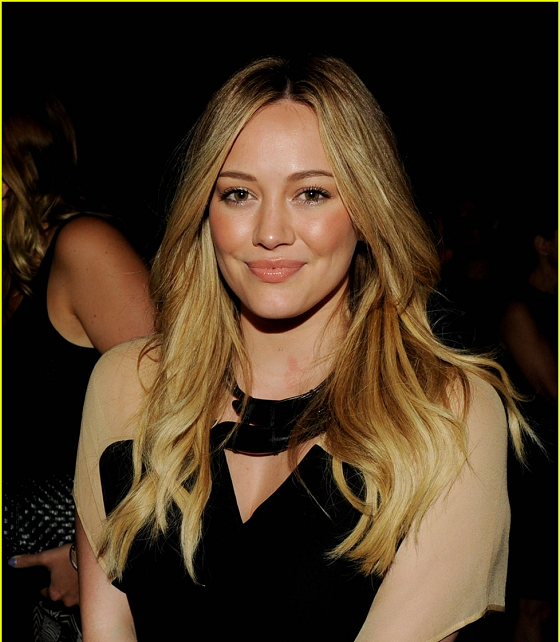 Television and film actress and recording star Hilary Duff, who first rose to fame in the title role of Disney’s  Lizzie McGuire, will speak to a Chapman University student leadership society Tuesday, Oct. 16, at 3 p.m.

Duff will be speaking in person to a meeting of Chapman chapter of the National Society of Leadership and Success (NSLS). Duff’s humanitarian work is recognized throughout the world, and she is actively involved with many charities that benefit children and animals. She has served on The President’s Council on Service and Civic Participation and was named ambassador to the youth of Bogota. She is the New York Times bestselling author of the novels Elixir, Devoted and True.

Duff’s live appearance at Chapman will be live-broadcast to NSLS student chapters all around the nation.  It is not a public event, but fans can enjoy a live broadcast at the NSLS website.

Though Tuesday night’s presidential debate was contentious, the dialogue was respectful and engaging during a post-debate discussion organized by Chapman University Civic Engagement Initiatives and the Department of...