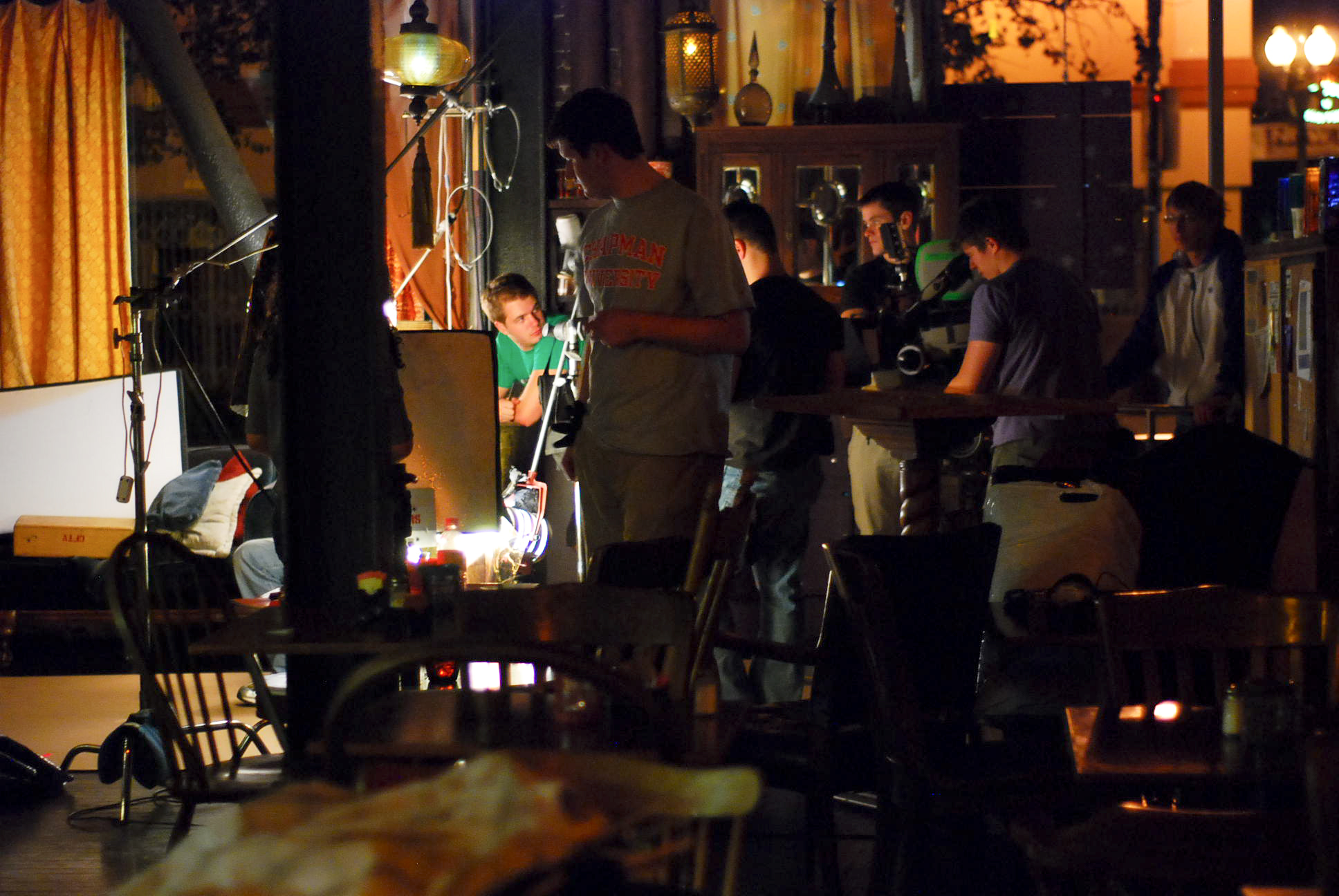 How fitting that the Hollywood Reporter’s new list of top film schools should be unveiled during the London Olympics. Because Dodge College of Film and Media Arts made an impressive jump in the THR ratings, leaping up nine places.

“We are delighted that Chapman has catapulted from #22 last year to #13 this year.  This year’s list included schools from around the world, making our position at #13 even more impressive.  It also means that we are among the top ten of U.S. film schools,” said Bob Bassett, dean of Dodge College.

To read more about the list, visit The Hollywood Reporter.