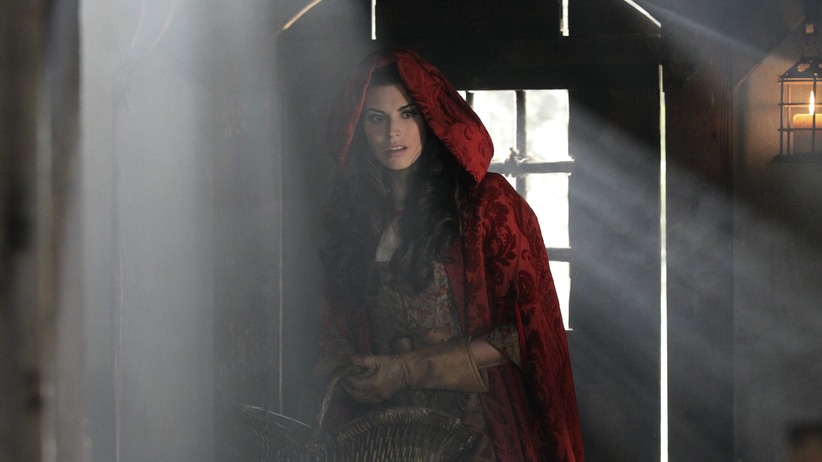 Her visual affects work on "Once Upon a Time" earned Laura Jones '08 an Emmy nomination. (Photo/ABC)
Arts & Film

A whole cast of Chapman University alumni were among the television industry notables honored with Primetime Emmy nominations this month.

And Sharaf Mowjood, ’05 Peace Studies and film, was part of the team that reported and produced the NBC documentary The Price of Gold – “I don’t care if I die,” which was nominated in the 33rd Annual News & Documentary Emmy Awards. Mowjood is an NBC News assistant producer.

Emmy nominations Once Upon a Time The Amazing Race Top Chef