Chapman University
Director of Athletics David Currey was inducted into the
St. Bonaventure High School Athletic Hall of Fame
in a ceremony on Saturday night in Ventura. Currey was honored for his accomplishments as the school’s head football coach. In 1968, his second season as coach at St. Bonaventure, Currey led the team to a 10-1 record and the CIF Single-A Championship with a win over Coachella Valley High School in the finals.

This was the first championship of any kind for St. Bonaventure, which had instituted organized athletics just three seasons earlier.

“I remember we had 29 players on the team,” said Currey. “It was a special group of guys because we were so small in numbers that all of our guys played both ways. I remember specifically they were a real close-knit group because nobody could get hurt since we didn’t have any replacements. So they really played together, bonded together, and every time we would win, their confidence would grow, and all of a sudden we found ourselves in the finals.”

The following season, the Seraphs won 10 consecutive games to reach the CIF semifinals in what would be Currey’s last year at St. Bonaventure before moving on to an assistant coaching position at Stanford University.

Currey was inducted into the Hall of Fame Class of 2010 with seven others, including Thomas Luna, who served as an assistant coach for Currey during his three seasons at St. Bonaventure.

“What a nice memory and really a compliment to St. Bonaventure,” Currey said. “It’s something I will always remember.” 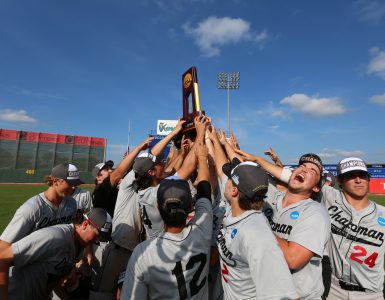 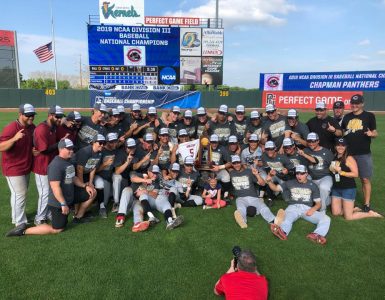