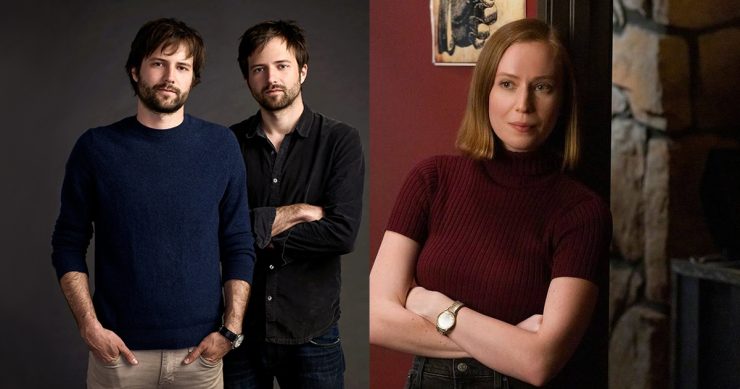 Alumni of Chapman’s Dodge College of Film and Media Arts were well represented as the 2022 Primetime Emmy Award nominations were announced on Tuesday. 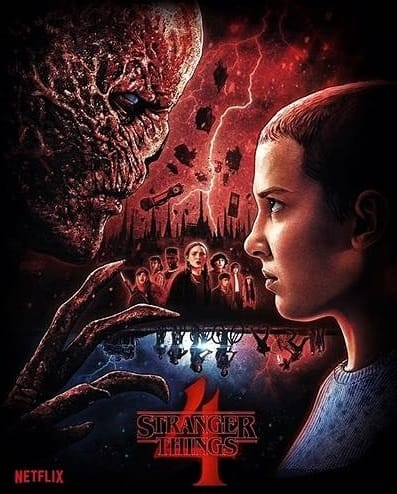 For Ross and Matt Duffer ’07, creators and executive producers of “Stranger Things,” the haul of 13 nominations for Season 4 of their Netflix series brings the overall total to 51 nominations, with seven wins so far.

Netflix subscribers have watched more than 1.2 billion hours of the current season of “Stranger Things,” which is the most popular English language show in the history of the streaming service.

For Einbinder, who plays Ava Daniels alongside Jean Smart’s Deborah Vance in the HBO Max comedy “Hacks,” the second Emmy nomination is “beyond my wildest dreams and expectations,” she told the online news site Deadline.

“What stuns me the most is the other women in this category and how much I love them and how much their work has touched me and made me laugh and how much respect I have for all of them individually,” Einbinder said.

The 74th Emmy Awards ceremony will be held Sept. 12. 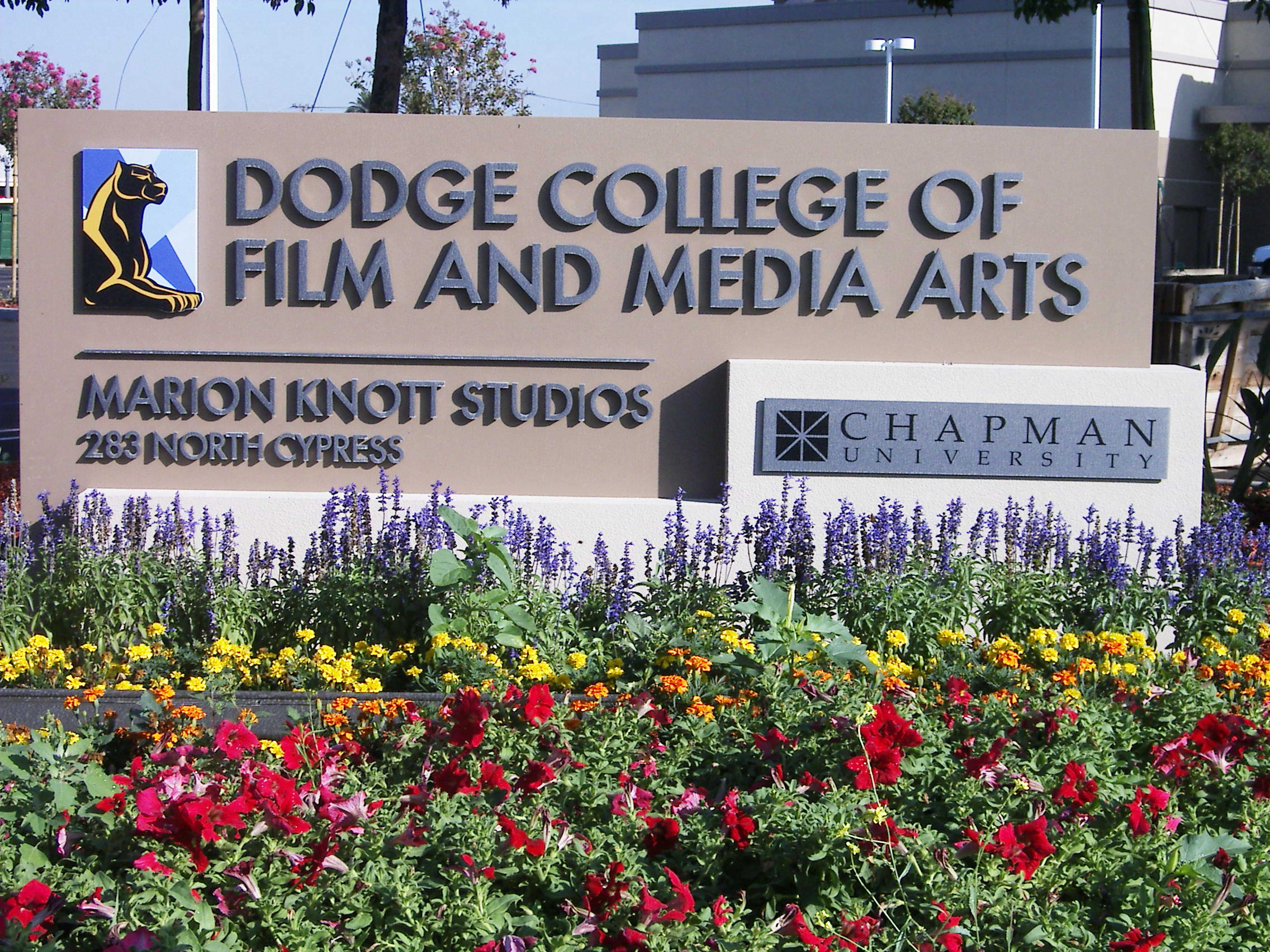