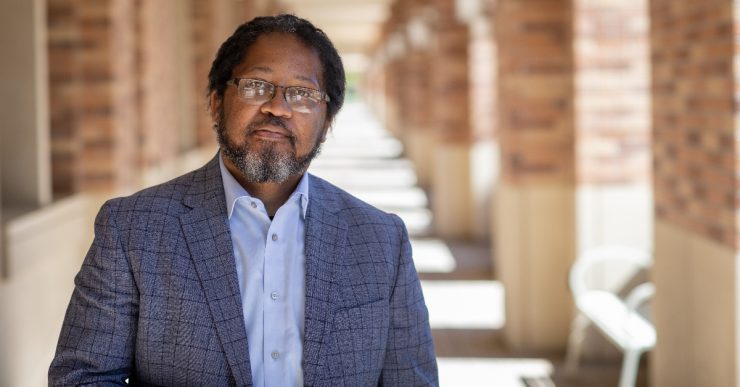 Last summer, President Biden designated Juneteenth a federal holiday. Understanding the significance of this action, the Chapman University community understood this as a key moment to make a tangible statement in appreciation and recognition of the Black Community.

As part of Chapman’s intentional and committed activities to make the positive changes necessary to become a world-class university, the university has added Juneteenth to our official holiday calendar. The last holiday we added to the university calendar was the state holiday César Chávez Day, in 2019. The decision to adjust the academic calendar is not one that Senior Staff considers often, but honoring Juneteenth as a campus holiday was the right thing to do.

Juneteenth reminds of our collective responsibility to understand how the past impacts the present.

While some are willing to talk about the institution of slavery (middle passage, antebellum slavery, etc.), as a society, we are not keen on talking about the consequences of slavery.

The United States moved from slavery to segregation seamlessly (1619-1964), extending the pain, suffering and humiliation over the span of 345 years. The Civil Rights Act of 1964 aimed to begin the process of dismantling structural racism, but only 58 years have passed since discrimination was legal in the United States. This is a fact regardless of one’s preferred politic.

The ripple effect of slavery, segregation and discrimination impacts the variables that go into seeing students in our applicant pool and faculty in our classrooms. Indeed, the rebuke of Nikole Hannah-Jones’ “The 1619 Project” is a case study in an unwillingness to take ownership of the lasting impact of societally sanctioned human bondage.

And yet, I am sincerely proud of how our country offers opportunity for those willing to work hard and defer gratification until such is earned. I am, however, not so naive as to think 58 years of opportunity can serve as a buttress to support the weight of 345 years of slavery, segregation and discrimination. To think as such would be to defy both logic and reason.

For many who grew up on the West Coast, as I did, Juneteenth was not as well known in the 1980s, which were my coming-of-age years. Although many of my peers are the children of the tail end of the Great Migration (1910-1970), Juneteenth was always a peripheral topic during the “slavery unit” in school. It was a tragically untold story. When I moved to Austin, Texas, in the mid-’90s, it was a whole different story. Juneteenth features prominently in the South, and it has been a state holiday in Texas since 1980.

Many people think that Juneteenth is exclusively an African American holiday. It is, in fact, an American holiday for which all Americans can respectfully commemorate the end of one of the darkest chapters in United States history.

I like to think of it as part of a continuum: During the summer, we pause to reflect on Memorial Day, Independence Day and now Juneteenth. Each holds significant status in the development of a more perfect union.

I encourage members of our community to experience the day in a way that is most authentic to them. I recall when the MLK holiday became the MLK Day of Service as a way of embodying Dr. King’s legacy. While some choose to recognize Juneteenth through celebration, others may choose to commemorate the gravity of the lives lost and families irreparably harmed because of the commodification of human beings. For those seeking programming, below is a list of events planned around Orange County.

Any organization willing to suspend operations for a day of reflection and celebration of a pivotal point in United States history should be commended. I am extremely proud of our campus community’s positive response to the addition of the Juneteenth holiday.

With wishes for a day of reflection, celebration and the constant development of a more perfect union,

In addition to Gospel Voices of OC on Sunday, June 19th at 4 p.m. at the Musco Center for the Arts, Orange County Juneteenth Events to consider: 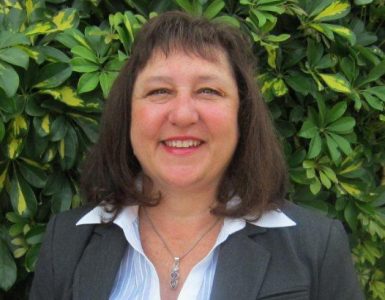 Janine DuMontelle, vice president of legal affairs and general counsel at Chapman University, has been selected to chair the Board of Directors of the National Association of College & University Attorneys (NACUA)...