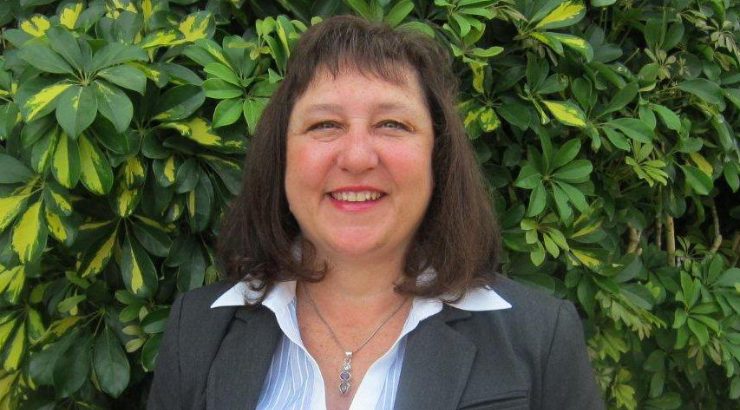 Janine DuMontelle, vice president of legal affairs and general counsel at Chapman University, has been selected to chair the Board of Directors of the National Association of College & University Attorneys (NACUA).

Board members were chosen recently by a vote of the association’s more than 5,000 members, representing 834 colleges and universities. DuMontelle will begin her term as board chair in conjunction with NACUA’s annual conference June 26-29 in Pittsburgh.

“The community of lawyers that makes up the NACUA membership is an incredibly talented and collegial group. I am honored to represent Chapman at the national level of such a respected organization,” DuMontelle said.

Previously, DuMontelle served as board treasurer and on NACUA’s Committee for Finance and Audit.

“The past year has presented many challenges for higher education lawyers to help their institutions navigate. The year ahead promises to be equally challenging,” said Ona Alston Dosunmu, association president and CEO. “As a result, the resources and community provided by NACUA as the preeminent organization for higher education attorneys are more important than ever. [Janine is] an excellent leader, and NACUA is extremely fortunate to have her taking the helm at this critical point in the organization’s history.”

DuMontelle’s leadership skills have been evident throughout her 24 years at Chapman, beginning when she established the university’s first in-house counsel office. Before arriving at Chapman, she spent eight years in the administration of the School of Medicine at UC Irvine and before that five years with the City of Long Beach Civil Service Commission.

NACUA was founded in 1960 to advance the effective practice of higher education attorneys for the benefit of the colleges and universities they serve.

“Having an opportunity to participate in a leadership role is an incredible opportunity to contribute to the practice of higher education law and to learn from an organization that serves as a model of nonprofit corporate management,” DuMontelle said.