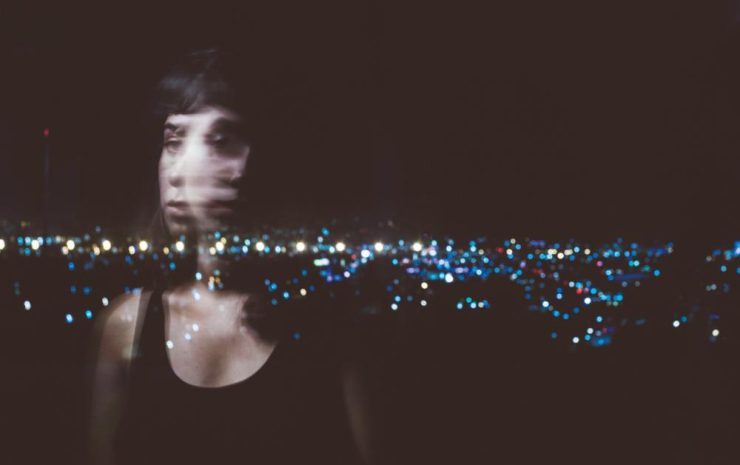 Latino or Hispanic? Latinx or Latine? Chapman University Expert Weighs in on the Debate and Why it Matters.

National Hispanic Heritage Month is a month-long celebration from Sept. 15 – October 15 of the rich histories, cultures and contributions of members of our communities who trace their roots to Mexico, Central and South America, the Caribbean and Spain.

But peppered amidst the celebration are questions about whether the panethnic term “Hispanic” accurately describes a community of people that is so vastly diverse. Other umbrella terms like Latino, Latinx or Latine have recently gained more traction, leaving many to wonder: Is there a correct term?

“Each one of these terms is trying to capture with one label a community that is so diverse, racially and ethnically, that it is impossible to come up with a singular term that everyone is going to agree with.”

But while there may not be a consensus on the best term to use, Espinoza stresses that when it comes to questions of identity, nuance matters.

“It’s important to know the difference,” he says. “Each term has its own history, its own problems and its own benefits. Whatever people choose to identify with is a personal choice.”

He also notes that the different terms need not challenge each other. You also don’t have to stick to just one.

“I can go to a conference that is for Latinx academics, and identify as Latinx there. But when I go back home to Northern California, which is a farm working community, most people have never heard of the term Latinx, and that’s fine. I don’t need to be Latinx there.”

With the terms still up for debate, Espinoza advises that if you’re ever unsure about which to use, the best thing to do is simply to ask people what they prefer.

“Ultimately, no term is right or wrong. It’s a personal preference,” he says. “It’s fluid, it’s situational. All identity ultimately comes down to that.”

To add clarity to the ongoing and evolving conversation, Espinoza offers the following definitions:

Hispanic – The term is used to classify people from all Spanish-speaking nations (including Spain), but particularly Latin America. This includes U.S.-born individuals whose families originate in Latin America.

Many people feel this term does not capture the Indigenous and Black aspects of the Latin American heritage.

Latino – A person of Latin American descent. The term is distinct from Hispanic because it also represents individuals from the many non-Spanish speaking communities across Latin America (such as Brazil).

Latinx – A gender-neutral alternative to Latino. The term originates in Latin America but is also used by communities in the U.S. Latin American members of the LGBTQIA+ community who did not identify with the masculine “latino” or the feminine “latina,” began adopting the term.

Latine – This is also a gender-neutral alternative to Latino, but as opposed to Latinx, it is easier to pronounce in Spanish.

Learn more about the Latinx and Latin American Studies at Chapman University.