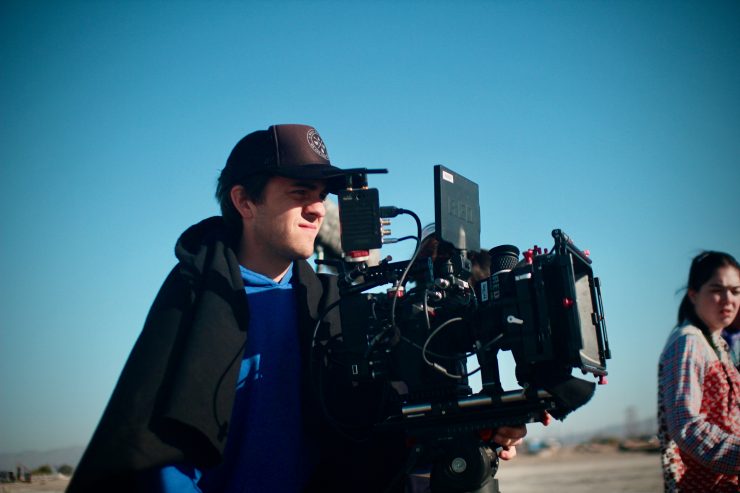 Chapman University's Dodge College of Film and Media Arts has been named one of the top film schools in the U.S. and Canada by MovieMaker magazine.
Arts & FilmDodge College

Chapman Named a Top Film School in U.S. and Canada Dodge College singled out for its “outstanding cinematography training” and industry connections.

Film industry magazine MovieMaker released its annual list of the Best 40 Film Schools in the U.S. and Canada, and Chapman University’s Dodge College of Film and Media Arts has once again joined the ranks. 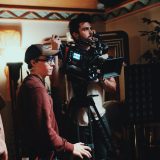 The rankings, released today (July 21), are based on interviews, research, questionnaires, rubrics, reputation and notable alumni, among other considerations. Citing the strength of Chapman’s reputation as key to its inclusion in the list, Malloy notes that “Chapman has taken full advantage of its proximity to the heart of Hollywood.

He adds that Chapman has solidified those ties with the recent addition of superagent Joe Rosenberg as director of industry relations.

“[Chapman] has joined the ranks of, and even surpassed, many larger and better-known schools, a great testament to its outstanding quality,” Malloy says.

“We’re all thrilled and honored to be included in this wonderful list,” says Dodge College Dean Stephen Galloway. “It’s a tribute not just to Chapman’s faculty and staff, but to some of the best and brightest students on the planet, who have created a uniquely collaborative and positive atmosphere unlike anything I’ve seen anywhere else.”

Read more about Dodge College of Film and Media Arts. 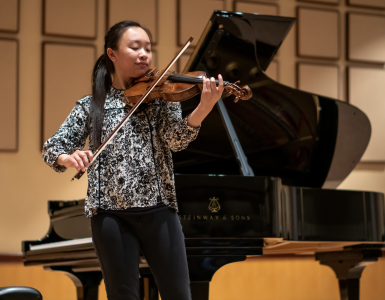