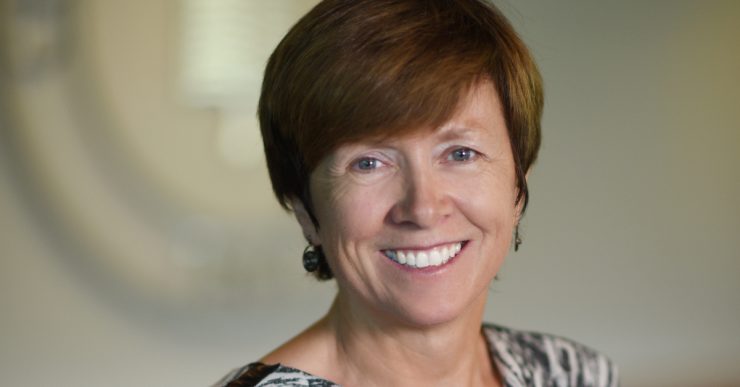 Each year, Women’s Herstory Month offers us an opportunity to tell the stories of women and to get them told to a broader audience.

As a woman in tech, and particularly as I’ve moved into more visible leadership roles, it has become increasingly important for me to lift up and highlight the accomplishments of women, especially women in male-dominated fields like my own.

Something I’ve experienced for years as a female leader in technology is that you can sometimes have a sense of feeling isolated. I often walk into a meeting and literally I’m the only woman in the room. That has been my experience all throughout my career, and unfortunately, it doesn’t seem to have changed all that much even today.

One of the techniques I have used to address that sense of isolation is to create my own network. For several years, I have been active in many women in technology groups such as Advancing Women in Technology (awtca.org) and Women in Technology International (witi.com). In the tech field, it’s important to have that supportive environment for networking. I remain active in these groups because I think it’s important for me to provide support to women who are feeling that sense of isolation in the workplace, especially women who are earlier in their careers.

I also think it’s important to see women occupy leadership roles in male-dominated careers, to show younger women that there is a path and place for them. Early in my career, there were very few women visible in technology, so I intentionally remain visible through networking, speaking at conferences and volunteering in technology-related non-profits.