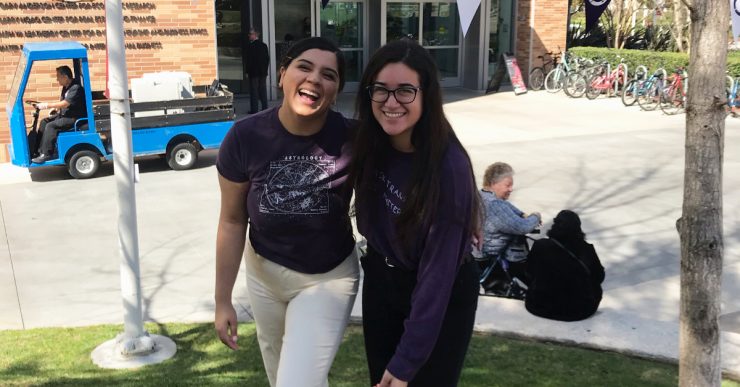 We were raised by strong, fierce immigrant women who have fought sexism and discrimination their entire lives. Having role models like that has shaped us into the women and leaders we are today.

We are co-chairs for Chapman’s Women’s Advisory Group (WAG), an organization that operates under the umbrella of the Chapman Diversity Project (CDP).

The Women’s Advisory Group strives to be a space where women and gender minorities can safely come forward and have their voices heard among other women and allies and raise issues that they think are important to bring to the Chapman community. We have supported our members who have had issues with safety and sexism at Chapman, and are dedicated to having real conversations with people to make concrete change alongside the administration.

Spaces like WAG are integral to working towards an equitable and inclusive campus and society. Women at Chapman face a multitude of challenges. From having to navigate campus safety, to facing sexism from peers, to being a mother and student at the same time, the women at Chapman are not a monolithic group, but individuals who have differing needs that should be recognized.

As co-chairs, we have the privilege of lining up events that celebrate International Women’s Day (March 8). Last year, we put on our annual fair in the piazza which featured student organizations and resources to help further women’s education and empowerment. This year, we have helped to co-sponsor events such as the student leadership panel put on by the Cross-Cultural Center and The Female Gaze Film Festival brought to you by Dodge students.

WAG is composed of equally fierce role models from across Chapman’s campus. It is important for young men, women and non-binary people to see women advocating and excelling in leadership positions at Chapman so that it is not an anomaly, but the norm. The Women’s Advisory Group has a rich history preceding us, and will continue to prosper once we leave the institution, but we feel lucky to be a part of it for a small moment in time. 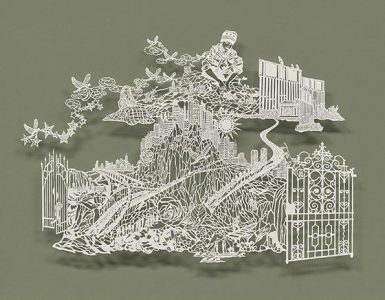 This April, Chapman University is celebrating the vast and rich contributions, stories and experiences of those from Asian, Pacific Islander and Desi American (APIDA) heritage with a month-long series of virtual events...

Statement from the Office of the President: Standing with AAPI Communities 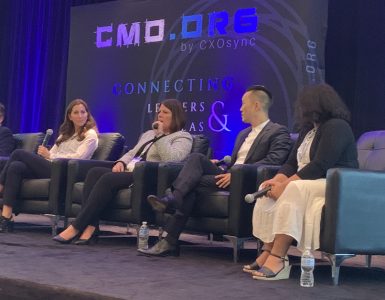 Speaking Up and Being Heard

When I was early in my career, I was very dismissive of the idea that women struggled more than men in the workplace. I was fortunate to advance quickly up the ladder and I’m ashamed to admit I thought many used the...