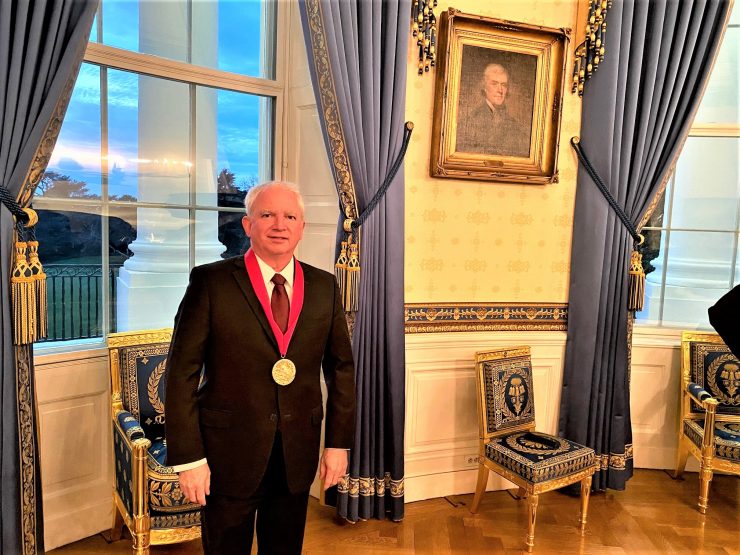 Fowler School of Law professor John Eastman, Ph.D., J.D., was recognized by President Trump for his work with the Claremont Institute, which was selected as a recipient of the National Humanities Medal.

The honor is awarded by the President in consultation with the National Endowment for the Humanities to individuals or groups whose work has deepened the nation’s understanding of the humanities, broadened citizens’ engagement with the humanities, or helped preserve and expand Americans’ access to important resources in the humanities.

“We are humbled by this honor and grateful to President Trump and NEH Chairman Peede,” said Claremont Institute president Ryan Williams. “The medal is more than anything a testament to 40 years of teaching and writing about the history and intellectual traditions of the American founding and their application to our politics today — and to our teachers, students, staff and supporters whose dedication these past four decades has been essential to our work, success and most importantly, to promoting and defending American greatness.”

The National Humanities Medal has been awarded over 200 times over the past 30 years, but only to one other think tank — the Hoover Institute at Stanford.

Eastman is the founding director of the Center for Constitutional Jurisprudence, a public interest law firm devoted to restoring, through strategic litigation, the principles of the American founding. The Center was founded in 1999 as one of the three key constituent parts of the Institute.

Since 2003, the Institute has sponsored the Constitutional Jurisprudence Clinic at the Chapman University Fowler School of Law, giving students the opportunity to work on live cases before the U.S. Supreme Court and lower courts.

“It was the first such clinic of its kind in the country and there are now more than a dozen such clinics at several of the nation’s top law schools, including Stanford and Yale,” says Eastman. “We have filed more than 150 briefs in the Supreme Court over the past 15 years.”

Eastman has been affiliated with the Claremont Institute for nearly 40 years as a senior fellow.

An Update From the Office of the President

Dear Chapman Staff, Faculty and Administrators – Every day, you and your Chapman colleagues are finding innovative ways to collaborate, even as the vast majority of us continue to work remotely. It’s heartening to... 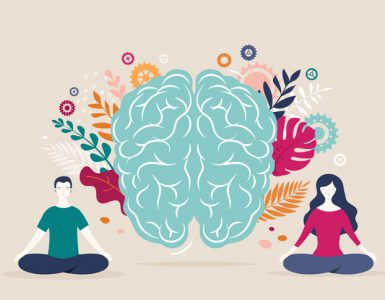 Wellness 101: How to be Kind to Your Mind with Dr. Jay Kumar

In these challenging times marked by uncertainty, it’s natural for anxiety to creep into our minds. But in the midst of ongoing change, being kind to our mind can make a world of difference. In his latest episode of the...