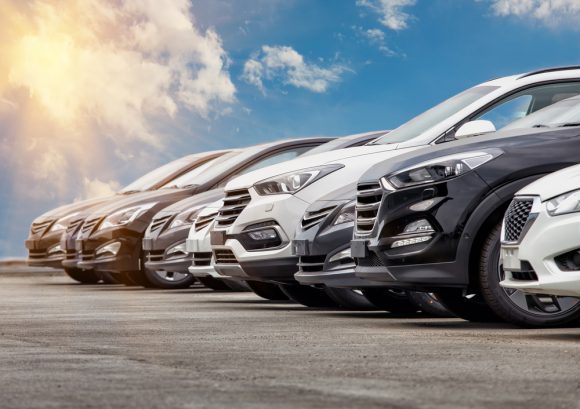 While automakers expect to have self-driving cars on the market within the next five years, the public may not be ready for them. That’s one of the many relevant findings in the latest Chapman University Orange County Annual Survey, released in March during the University’s Fifth Annual Public Policy Conference, this year titled “The Future of Transportation.”

In the survey, 55 percent of respondents said they would not ride in a fully autonomous, self- driving car, and 45 percent objected to sharing the road with such vehicles. The survey also shows that, while Orange County remains car-centric, the door may be opening to mass transit, so long as it directly serves county residents.

“Seventy percent said that even if a more efficient public transportation system were available, they would still drive their cars to work,” said Fred Smoller, Ph.D., associate professor of political science and co-director of the survey. “Orange County people like their cars and use their cars every day.”

Supported by a grant from Fieldstead and Company and hosted by Wilkinson College of Arts, Humanities, and Social Sciences, the Fifth Annual Public Policy Conference featured experts from the California High Speed Rail Authority, the Orange County Transportation Authority and the California Department of Transportation. Also joining in the conversation were public policy analysts, urban planners, journalists and engineers.

In its second year, the Orange County Annual Survey takes the pulse of county residents on critical policy issues. This year’s survey polled 704 county residents, with a focus on transit concerns.

For the second year in a row, the data suggest that Orange County is politically more moderate than its previous conservative reputation. Residents support gun control, environmental protection, Deferred Action for Childhood Arrivals (DACA) and a legal path to citizenship for those in the country without documentation.

“Orange County is changing and is much different today compared to the county of 20 or 30 years ago,” said Mike Moodian, Ed.D., a Chapman integrated education studies faculty member and co-director of the survey. “We now see a county that is trending purple and is more balanced in terms of political views.”

Chemistry major and aspiring oceanographer Emma Kocik ‘22 has been selected as a 2021 Barry Goldwater Scholar, the most prestigious scholarship given to undergraduate students in the natural sciences, engineering and...